Russia pounded cities and energy facilities across Ukraine on Tuesday, killing at least one person and causing widespread power outages in what Kyiv said was the heaviest wave of missile strikes in nearly nine months of war.

Missiles rained down on cities including the capital Kyiv, Lviv and Rivne in the west, Kharkiv in the northeast, Kryvyi Rih and Poltava in the centre, Odesa and Mikolaiv in the south and Zhytomyr in the north.

A body was pulled out of a residential building that was hit and set ablaze in central Kyiv, and a senior presidential official said the power situation was "critical" after heavy damage to energy infrastructure.

In a video posted online, President Volodymyr Zelenskiy warned Ukrainians that more missile strikes were possible but added: "We are working, we will restore everything, we will survive."

Power was knocked out in areas of several cities including Kyiv, Lviv and Kharkiv, and the national grid operator announced emergency electricity outages in northern and central regions, and in Kyiv.

Kyiv's mayor said half of the capital was without electricity. The mayor of Lviv said 80% of the city had no electricity so lighting, water and heating supplies were off. City authorities in Vinnytsia in west-central Ukraine were told to stock up on water following damage to a pumping station.

"This is the most massive shelling of the power system since the beginning of the war," Energy Minister German Galushchenko said.

Air force spokesperson Yuiy Ihnat said more than 100 missiles had been fired at Ukraine, surpassing the 84 fired by Russia on Oct 10 in what was previously the heaviest air strikes. 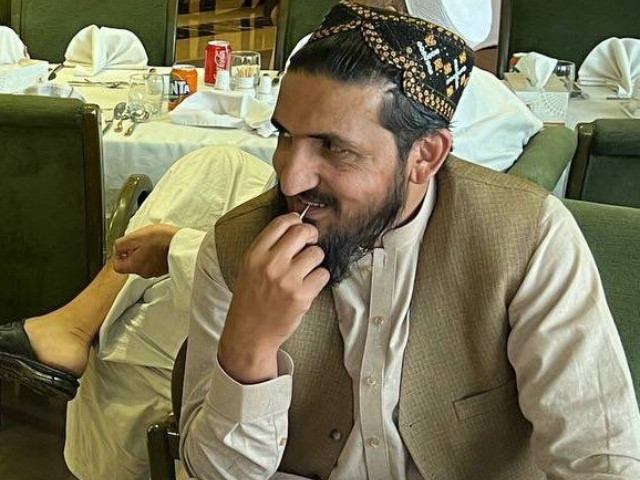 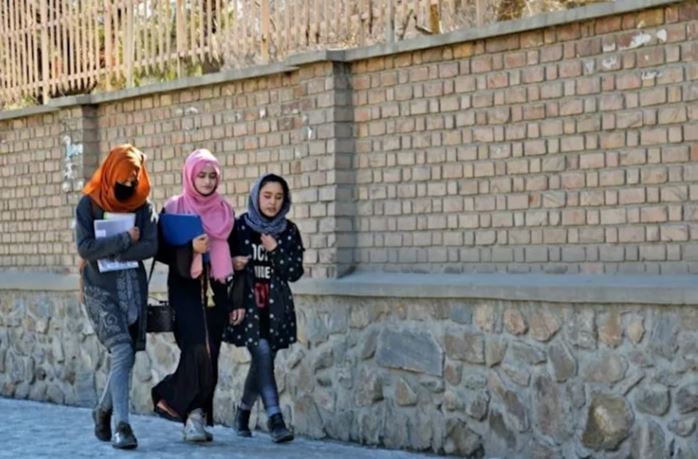 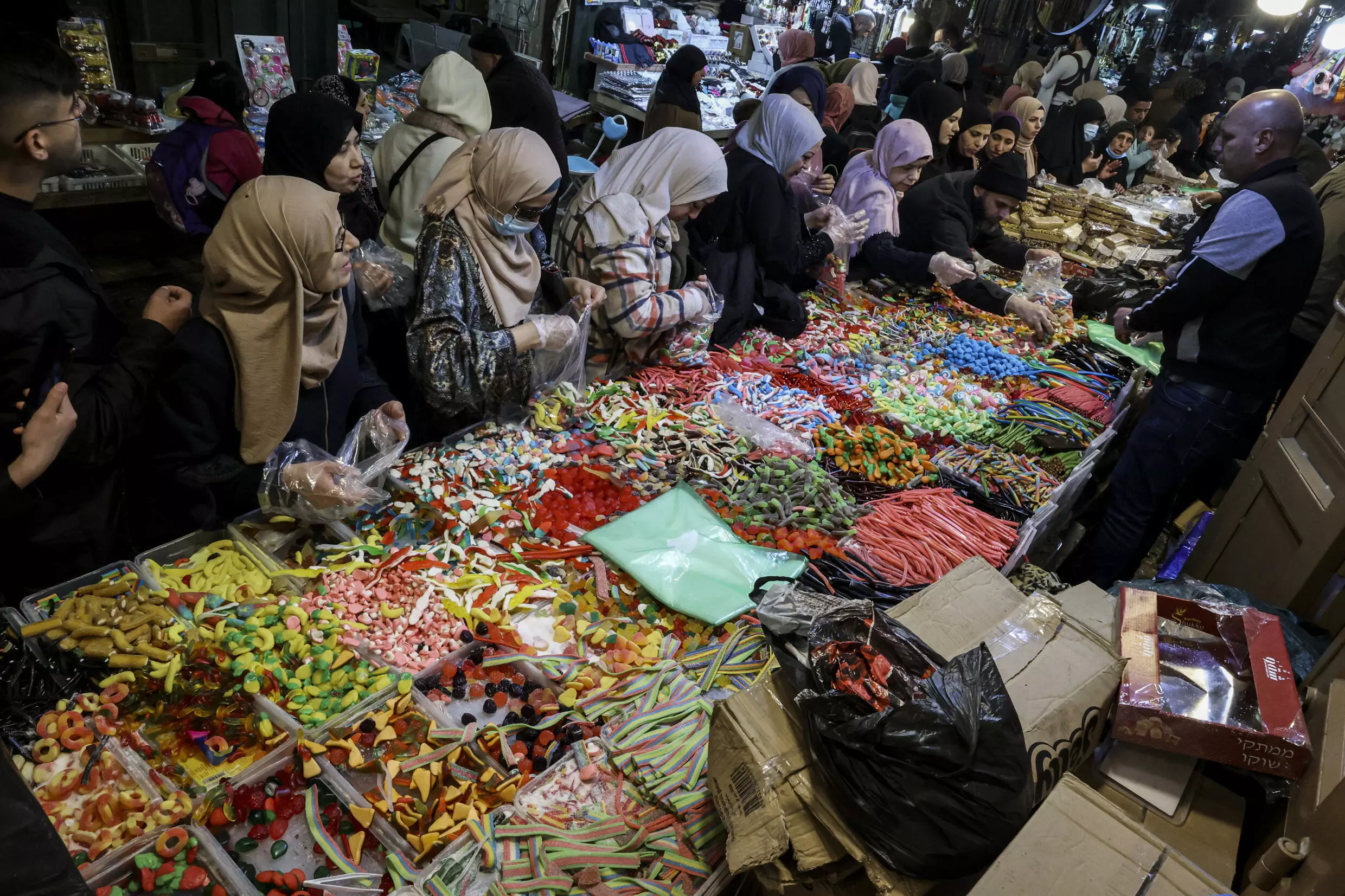 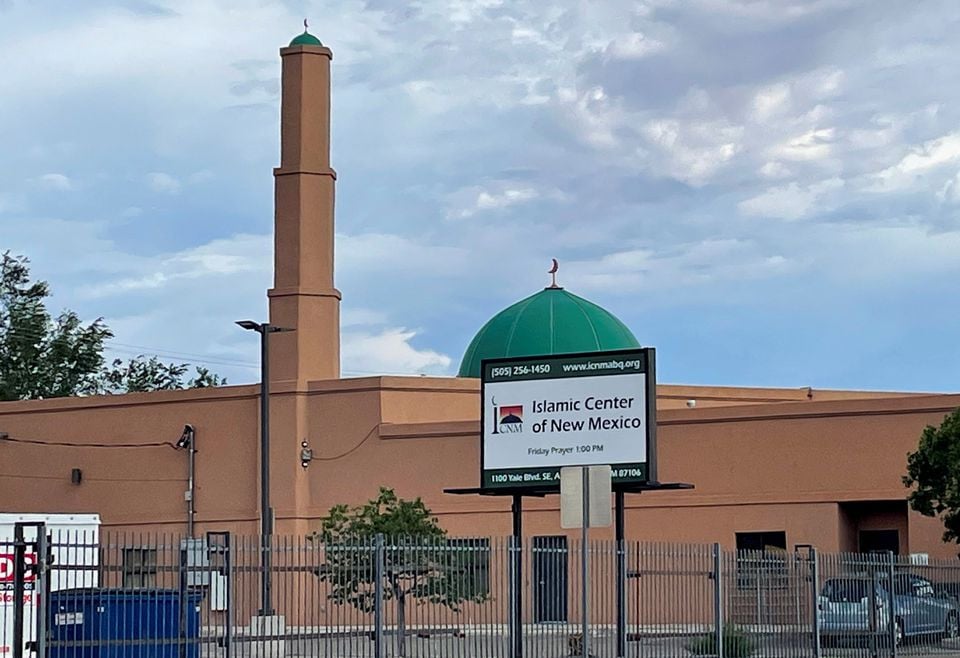