The Pakistani Rupee continues to depreciate for the third consecutive day amid a delay in the IMF package.

Rupee is being traded at Rs205.31 against the US dollar after it shed Rs1.51 in the interbank market.

The rupee is in freefall against the greenback for the third consecutive day amid pressure on Pakistan’s foreign exchange reserves due to uncertainty surrounding the revival of the International Monetary Fund (IMF) programme.

MBA Capital Executive Director Saad Hashemy said the prolonged delay in the revival of the IMF programme has “weakened the rupee over and above its fair value.”

The real effective exchange rate (REER) – the value of the rupee against the basket of currencies of foreign trading partners – may have depreciated to around 90 on the index at the current rupee-dollar parity.

The central bank used to maintain it around 96-97 on the REER index when the currency stood stable. “The REER projection at current rupee-dollar parity suggests a fair value of the domestic currency stands at around Rs190 against the US dollar,” he said.

The revival of the IMF programme and rollover of Chinese debt of $2 billion would provide the much-needed support to the rupee against the US dollar and the basket of currencies of global trading partners, he said.

In addition to homegrown issues and delays in the IMF programme, Hashemy said, the rupee has come under mounting pressure in the wake of global economic slowdown and high global commodity prices – mainly petroleum product prices. 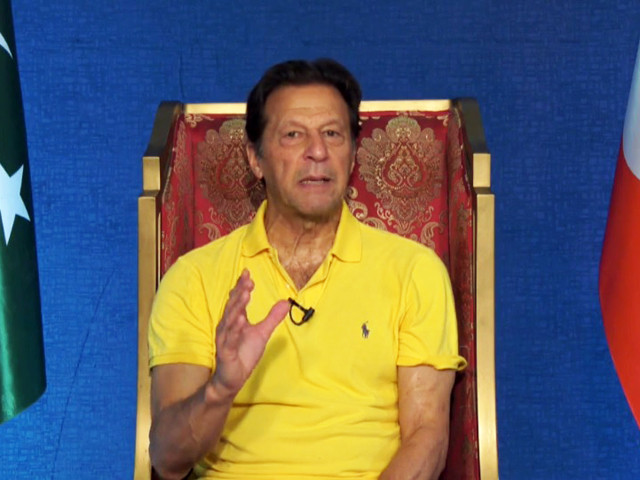 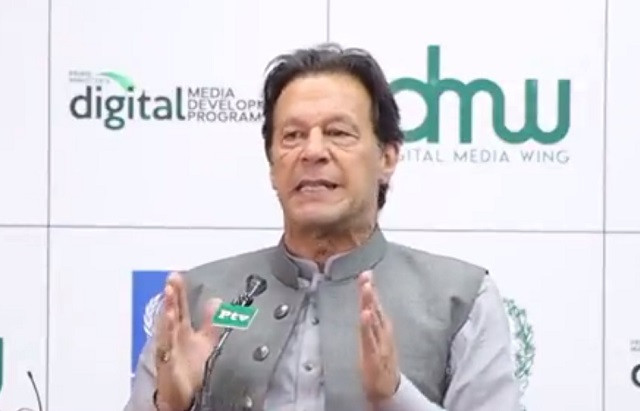 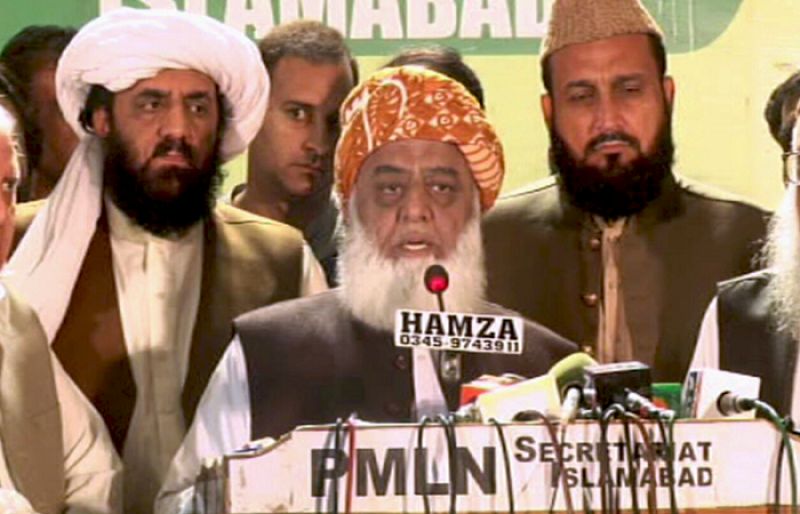