The Pakistani rupee started showing signs of recovery on Thursday as it gained Rs4.60 against the US dollar to reach Rs207.33 in the inter-bank market, eventually breaking the two-week-long downward streak.

The significant recovery of the local currency follows headway with the International Monetary Fund (IMF) after the resumption of its $6 billion loan programme.

Furthermore, China rolled over a loan worth $2.3 billion which had been pending for the past four months.

Under the new circumstances, Pakistan’s foreign exchange reserves improved to over $11 billion, strengthening the country’s capacity to make international payments.

Moreover, international oil prices decreased to under $110 per barrel in world markets compared to over $120 per barrel a few days ago. The drop in global oil price is another positive sign for Pakistan, as it heavily relies on imported energy to meet local demand.

Pakistan on Tuesday announced a 'broad agreement' with the IMF regarding next year’s budget which had seen its size increase to Rs9.9 trillion, as the government agreed to reintroduce tax on people earning up to Rs100,000 and petroleum levy from July 1.

“We have locked the budget for the fiscal year 2022-23 in consultation with the IMF and now the Fund will consult with the State Bank of Pakistan on monetary targets,” Finance Minister Miftah Ismail told journalists. 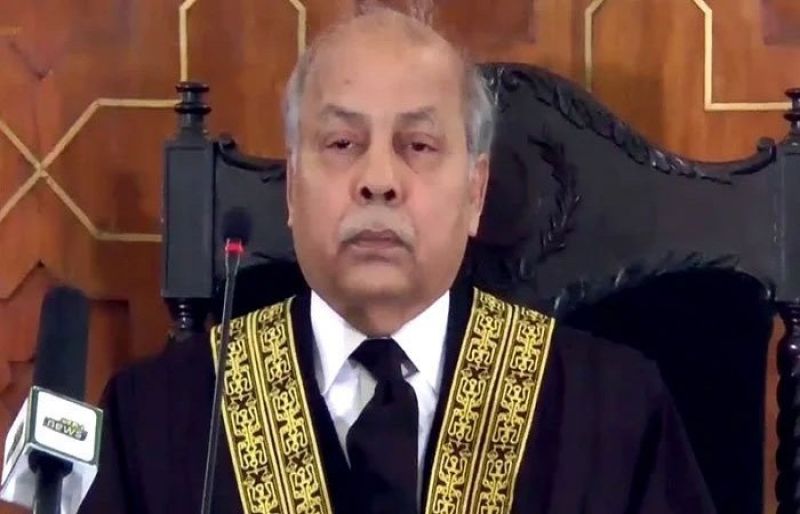 Women must be given their constitutional rights, powers: CJP 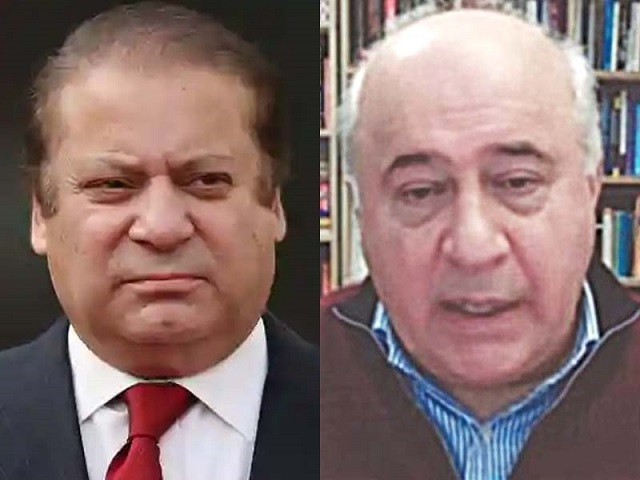 'Broadsheet did not tender an apology to Nawaz Sharif'