The Pakistani rupee continued its nosedive against the US dollar on Friday, for the fifth consecutive working day, as it declined by 0.64% (Rs1.23) to a new historical low, reaching Rs193 against the greenback in the inter-bank market.

The domestic currency had closed at Rs191.77 against the global currency a day earlier, according to the State Bank of Pakistan (SBP).

The latest depreciation recorded was followed by the central bank's report on Thursday that the country's foreign exchange reserves had depleted to a 22-month low, at $10.3 billion.

The dwindling reserves have continued to weaken the country's balance of payments, as a result, Pakistan's ability to import and repay foreign debt has contracted during the past several months. The $10.3 billion reserve has reduced the country's import cover to less than two-months as compared to the usual three-month import cover.

Pakistan is scheduled to begin talks with the International Monetary Fund (IMF) on May 18 in Doha, as the country’s options to avoid insolvency have been limited after it could not immediately receive any major financial support from its three friendly countries.

The country is anticipating the resumption of the multi-billion dollar loan programme which has been on hold for the past 11 months.

The success of the talks would follow the release of the IMF tranche of $1 billion to Islamabad to stabilize foreign exchange reserves.The revival of the programme is likely to be followed by additional inflows from bilateral and multilateral lenders.

Subject to the financial watchdog's conditions, Prime Minister Shehbaz Sharif will have to overcome all obstacles from his cabinet members before talks resume and finalise a decision on fuel subsidies.

Sources told The Express Tribune that the premier had directed the finance ministry to once again ask the IMF to partially relax its condition of increasing fuel prices.

The development comes amid a delay in finalisation of new loan deals with Saudi Arabia, China and the United Arab Emirates (UAE). 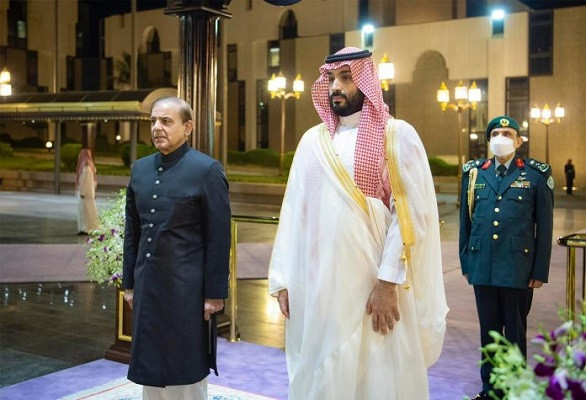 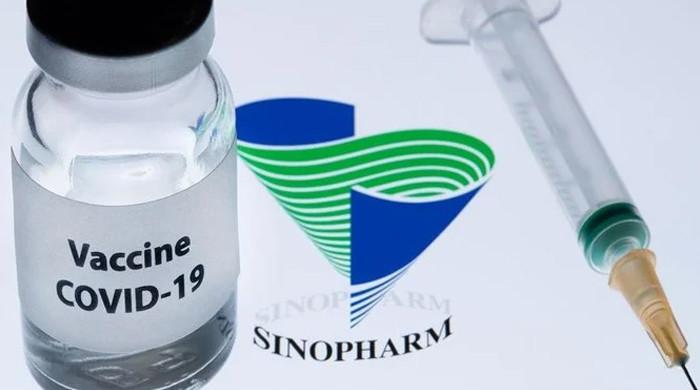 PIA aircraft landed in Islamabad with 500,000 doses of Sinopharm vaccine