Roma's unbeaten start to the Serie A season came to a sobering end as they suffered a 4-0 thrashing at Udinese on Sunday, missing out on the chance to reclaim top spot.

Jose Mourinho's side had only conceded one goal in their opening four games of the campaign, but were dismantled at the Stadio Friuli.

"I'd prefer to lose one match 4-0 than four matches 1-0, because ultimately we only dropped three points rather than 12," Mourinho told DAZN.

"It's tough for us and the fans to swallow, but this is life. We have another game on Thursday and we go forward."

Teenage wing-back Destiny Udogie, on loan from Tottenham, put Udinese into a fifth-minute lead as he pounced on a Rick Karsdorp error to score for the second time in three games.

The hosts doubled their advantage 11 minutes into the second half as Roma goalkeeper Rui Patricio allowed Lazar Samardzic's long-range strike to bounce into the net.

Roberto Pereyra curled a fine shot past Patricio with quarter of an hour remaining to put the game to bed.

Sandi Lovric added to Roma's woes in the 82nd minute by finishing off a counter-attack, sending Udinese above their opponents into fourth place.

Napoli lead the standings on goal difference from reigning champions AC Milan, who edged out city rivals Inter 3-2 at the San Siro on Saturday. 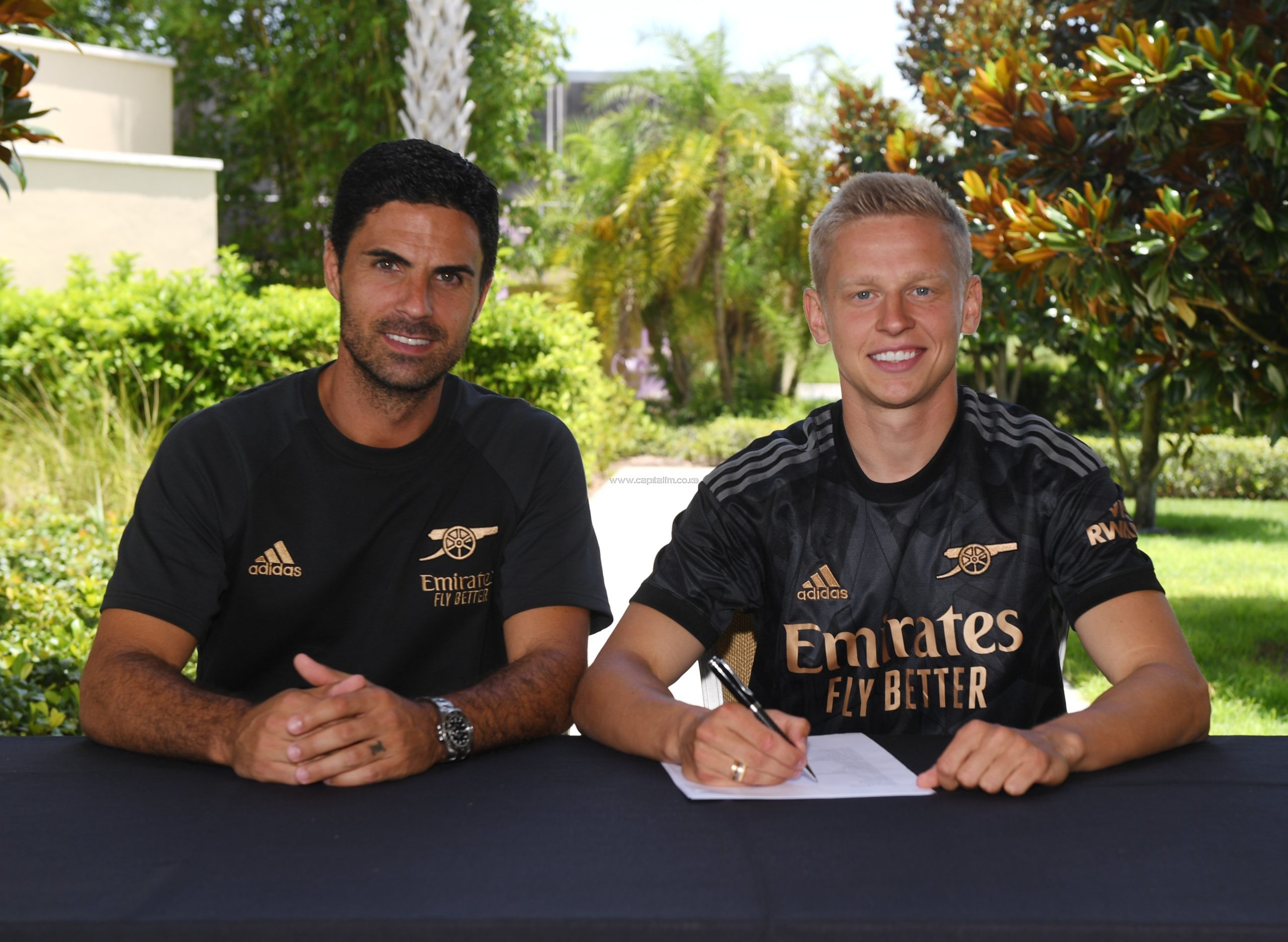 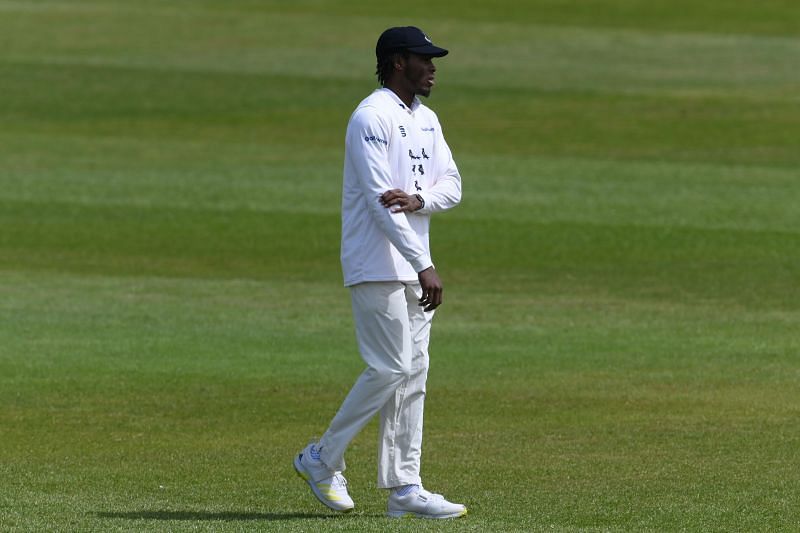 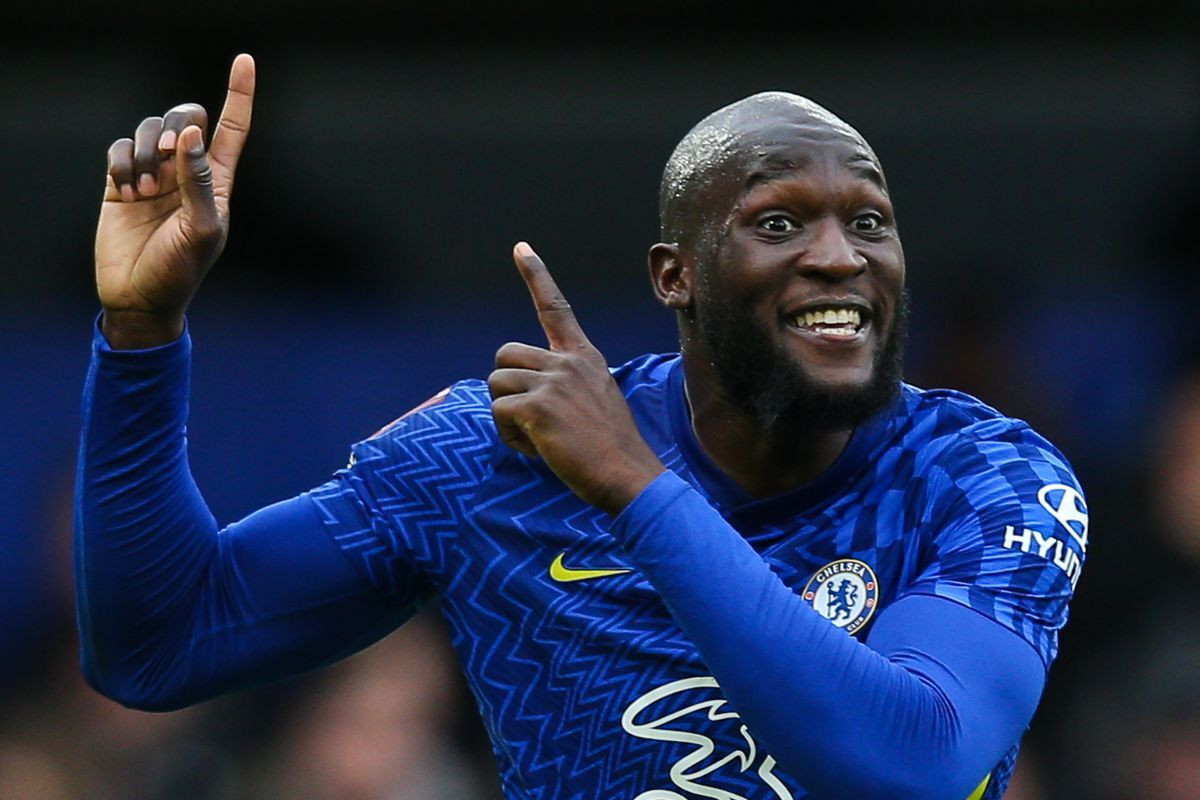 Why did Lukaku fail at Chelsea? 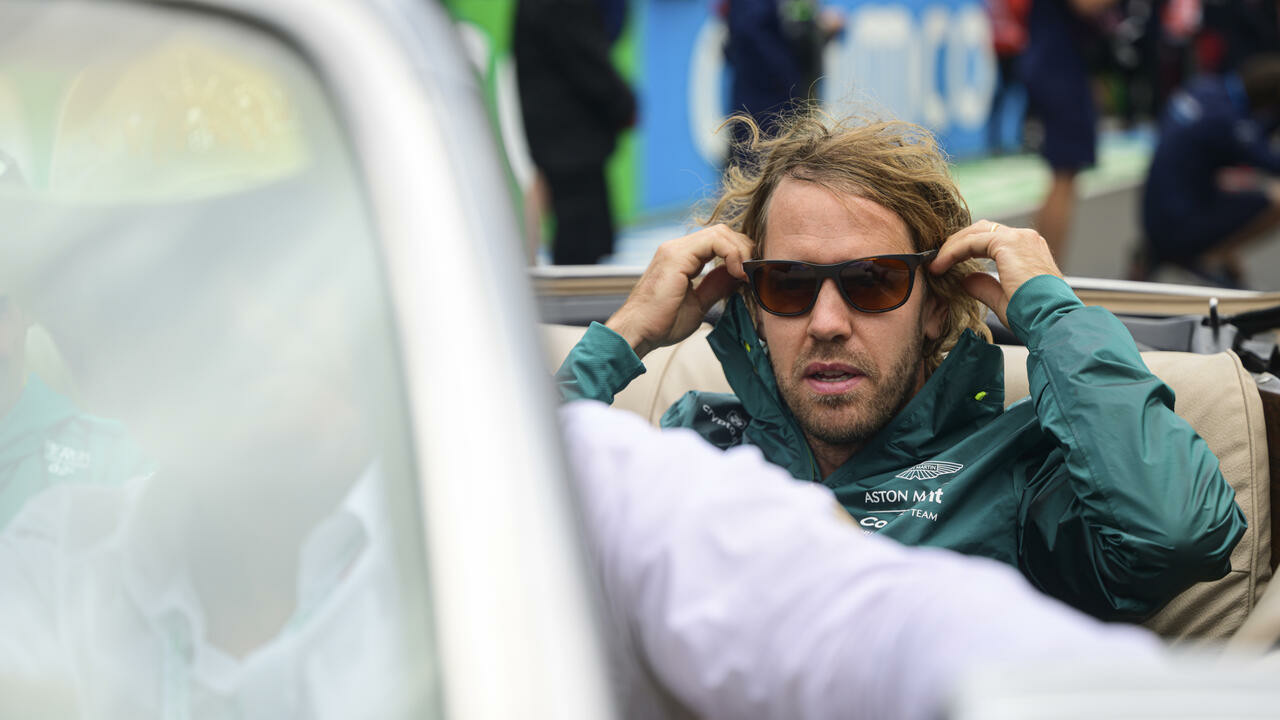