The water supply situation has started improving in the country after the recent spell of pre-monsoon rains as was evident from increased flow in rivers.

A Water and Power Development Authority (WAPDA) spokesperson shared details of Pakistan’s reservoirs, showing an improvement in the inflows.

Rains – that have kicked off before their scheduled season of monsoon – had caused destruction in different parts of Khyber-Pakhtunkhwa and Balochistan, sweeping away bridges, wrecking roads and destroying homes as well as crops, besides killing people and leaving several injured, the provincial disaster management authorities (PDMAs) said.

According to a K-P Disaster Management Authority report, the rains had killed two people and injured three in the last 24 hours.

The report had added that 13 houses were partially damaged and four cattle lost their lives.

The loss of life and damage to property occurred mainly in Dera Ismail Khan district.

According to a statement issued by the Balochistan PDMA, the road connecting the Sonari area of the province’s Kohlu district to Quetta had been swept away by flooding and several bridges were damaged.

Floods had also swept away electricity poles in Kohlu and the rainfall in Barkhan damaged crops.

The PDMA had said many parts of the province continued to be lashed by rains, with heavy showers in Sibi, Kohlu, Ziarat, Quetta, Chaman, Harnai, Loralai, Sherani, Musa Khel, Barkhan and Zhob. 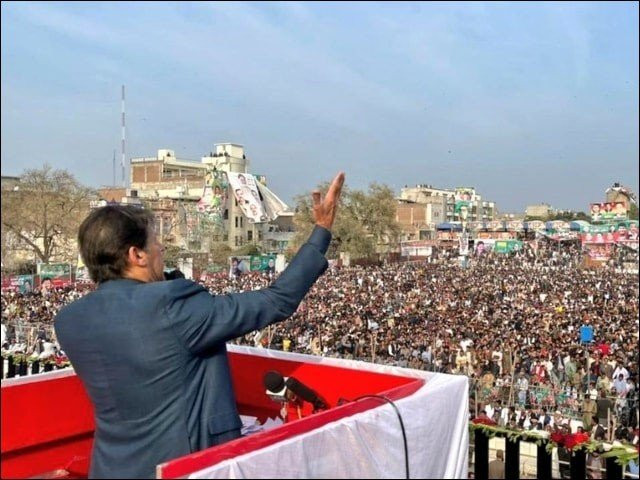 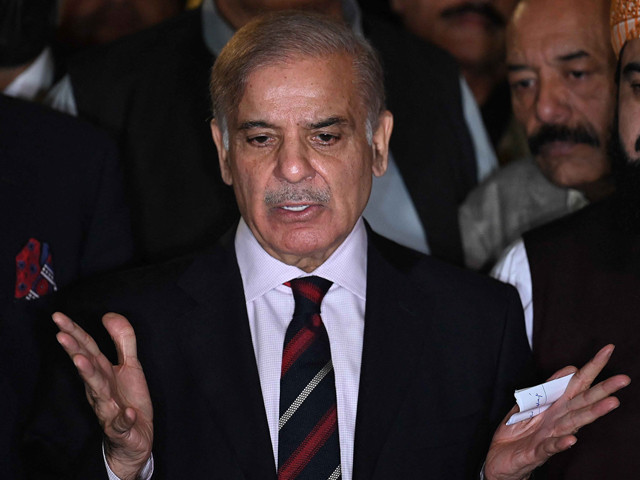 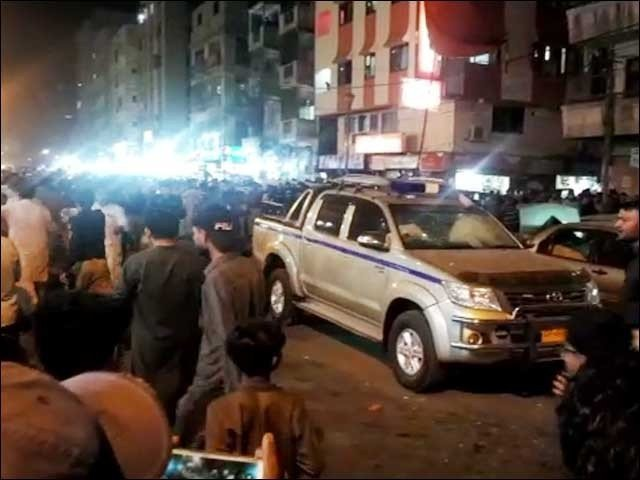