Daniel Ricciardo, set to join Formula One champions Red Bull as the team's third driver next season, is not in the frame to replace Mexican Sergio Perez, the outfit's boss Christian Horner said on Saturday.

The Australian's return to the team from McLaren, who chose to terminate his contract one year early, was revealed by Red Bull motorsport head Helmut Marko in an interview with German media on Friday.

Horner confirmed the deal was all but done and only awaiting Ricciardo's signature but said it did not include provision for a return to a full-time race seat.

"No, Daniel's contract's very specific for a specific reason," Horner told reporters at the Yas Marina circuit. We have a contract with Checo (Perez) for the next two years."

Red Bull gave Perez a contract extension earlier this year, keeping him at the Milton Keynes-based squad until the end of 2024.

Max Verstappen, who clinched his second world title this year and is gunning for a record-extending 15th win of the year in Sunday's Abu Dhabi season finale, is signed up until 2028.

"What the partnership of Max and Checo has produced has been phenomenal for us," said Horner, of the pairing that this year won Red Bull their first constructors' title since 2013 and could give the team their first one-two finish in the drivers' standings.

"The two drivers, they do gave a good relationship, they race well for the team and we've got no reason to see that being any different tomorrow or for the duration of their contractual commitment to the team thereafter," he added, with a brief flare-up over a team orders dispute in Brazil between the pair appearing to have been resolved.

Ricciardo was a part of Red Bull's driver development programme and was given his F1 break by the energy drinks manufacturer.

He scored seven of his eight wins with the team and twice finished third in the drivers' standings before leaving for Renault at the end of 2018. He joined McLaren in 2021 but results have not met expectations.

Horner said the ever-smiling and popular Ricciardo would be an asset from a marketing perspective.

The team would also use his experience to develop the car on the simulator. "Daniel's a big character. 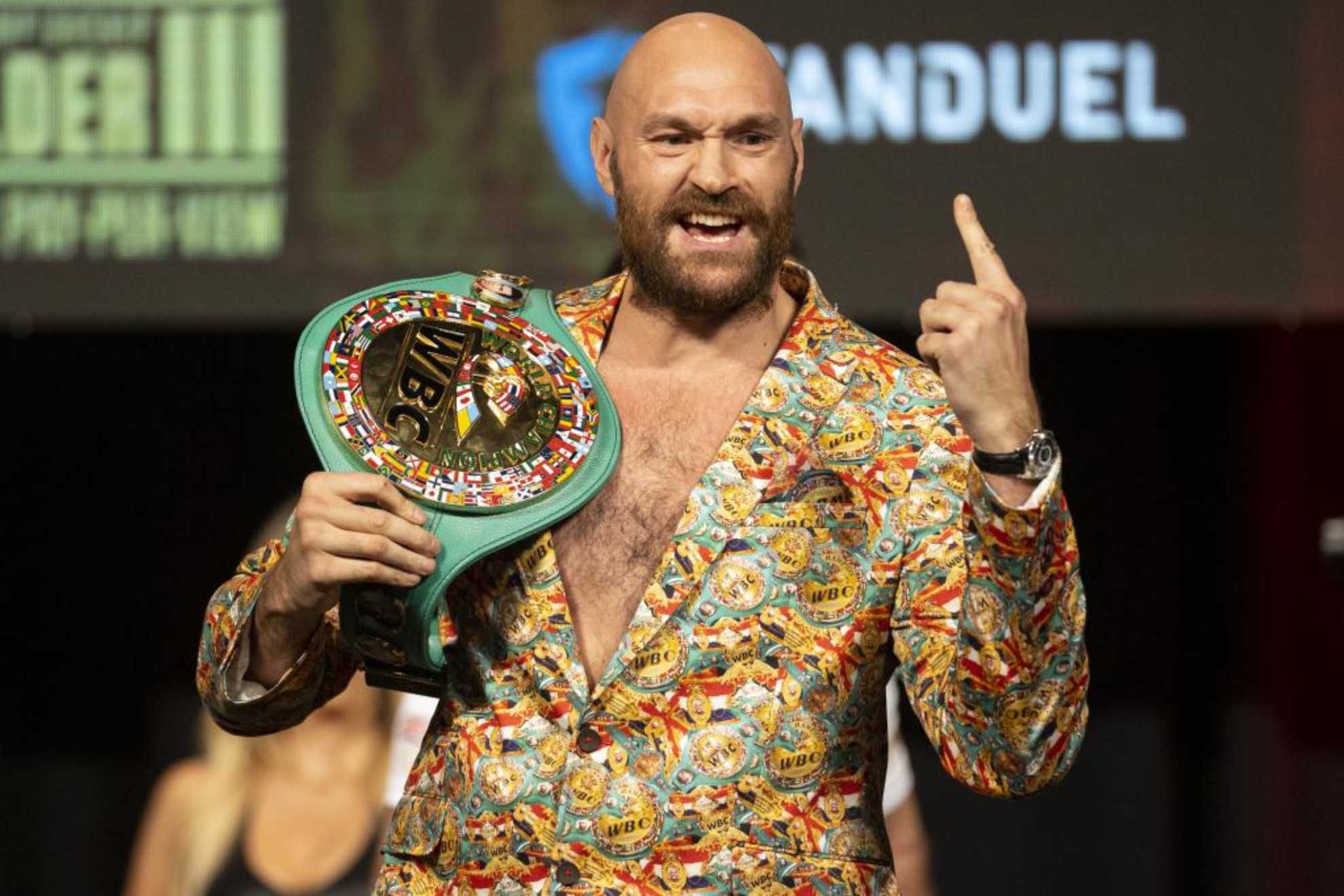 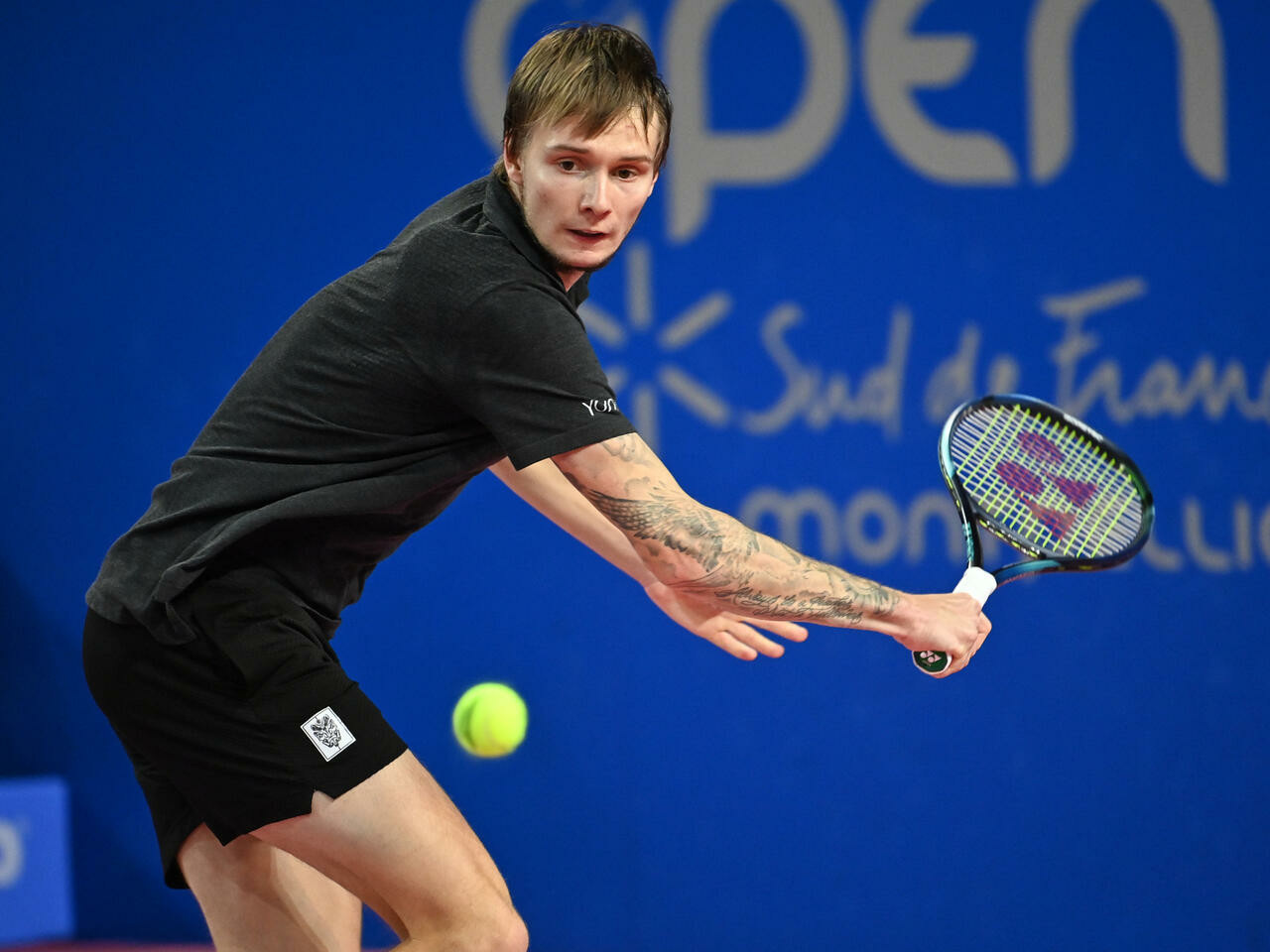 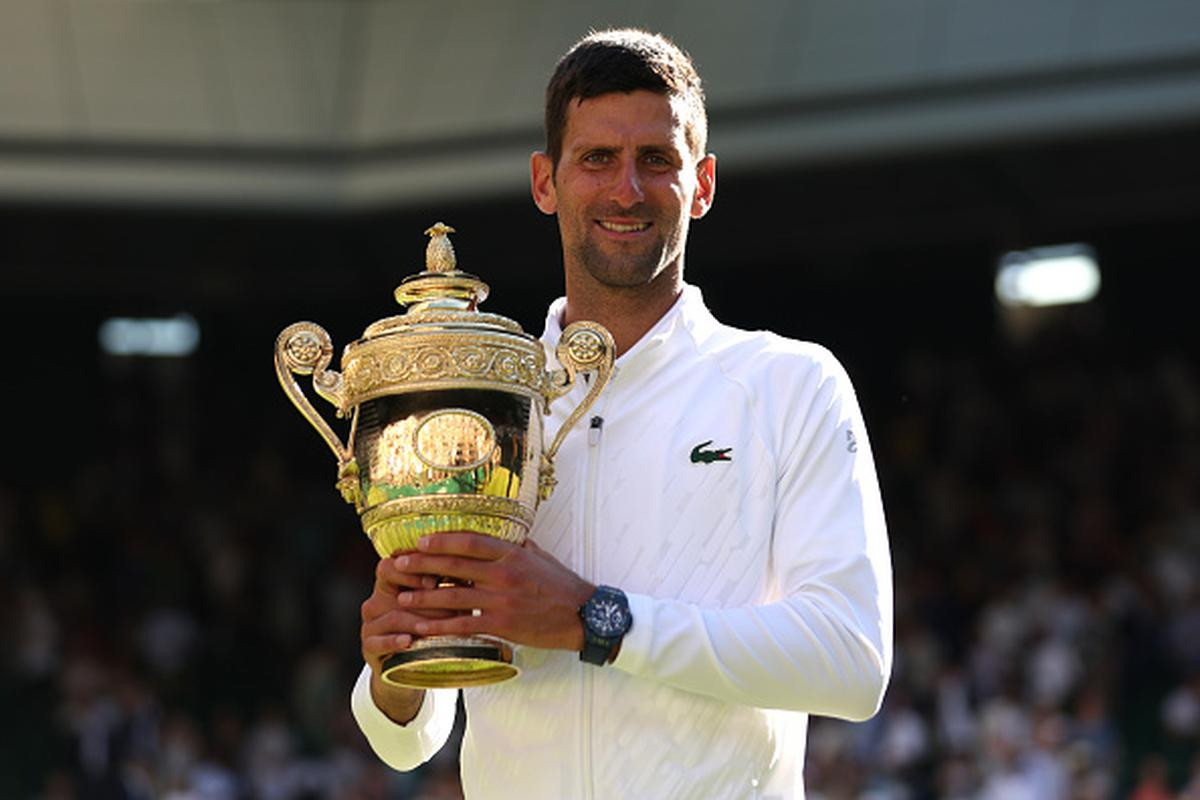 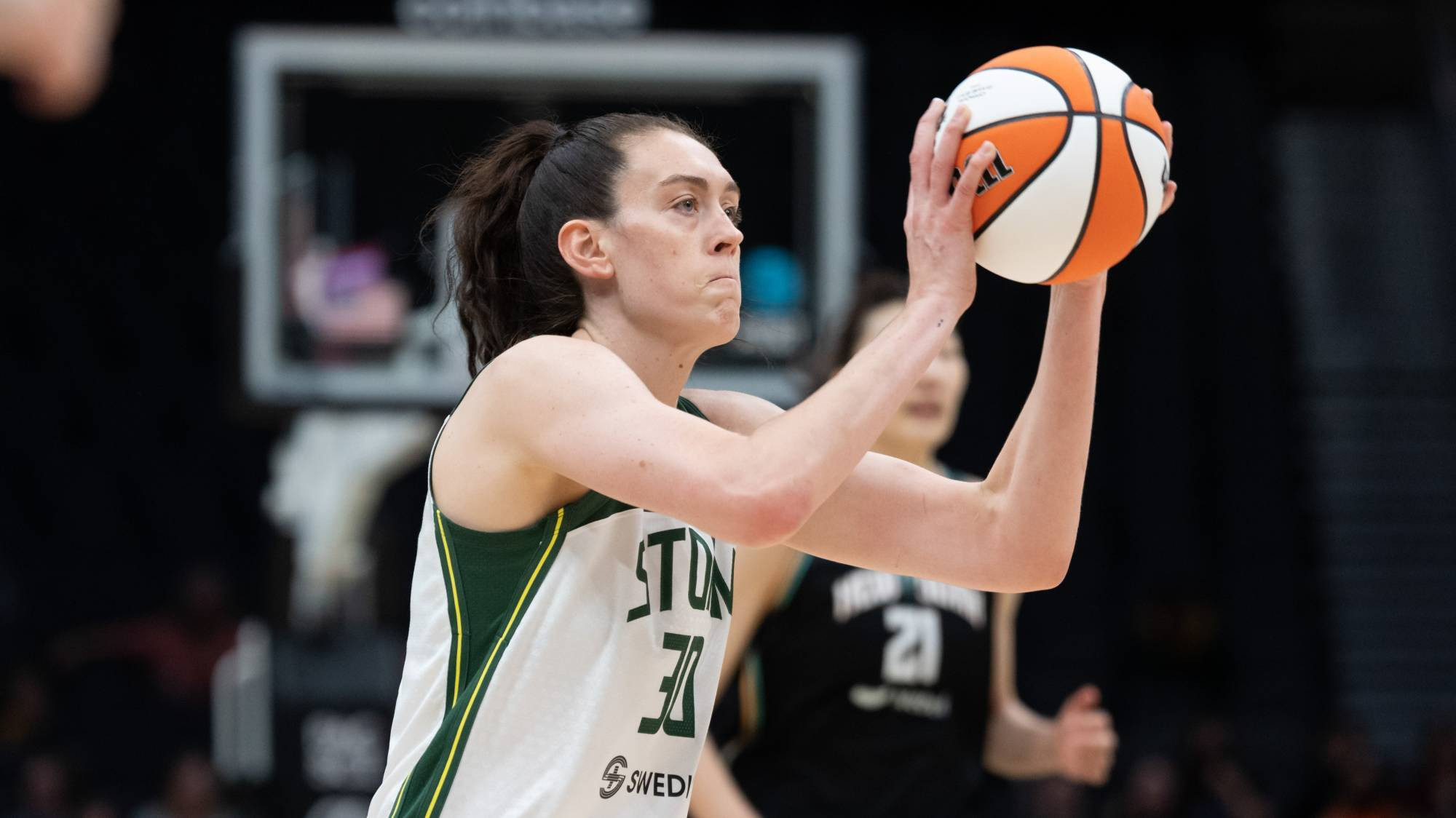