A group of Republicans from the United States House of Representatives demanded more scrutiny of US taxpayer-funded aid to Ukraine as Congress took up a White House request for an additional $38 billion in aid to Kyiv.

The Washington Times reported on Friday that the Republican party was critical of sending US taxpayer dollars to Ukraine and maintained that the money should be used to secure America’s southern border — a position held by a small group of Republicans since the start of the Ukraine-Russia conflict.

Representative Marjorie Taylor Greene led the motion calling for an audit of the more than $54 billion in military and economic assistance approved by Congress in support of Kyiv.

“We’re ignoring the dangers happening in our country while we are completely protecting another country’s border and waging a proxy war with Russia,” she said.

Greene’s resolution, which currently has 11 co-sponsors, would require the Pentagon and State Department to preserve and provide Congress with copies of all documents and communication regarding US assistance to Ukraine.

As Congress begins to debate its next spending measure ahead of a mid-December deadline, the White House has requested $10 billion in funds to combat Covid-19 and other infectious diseases, and an additional $37.7 billion in aid to Ukraine. 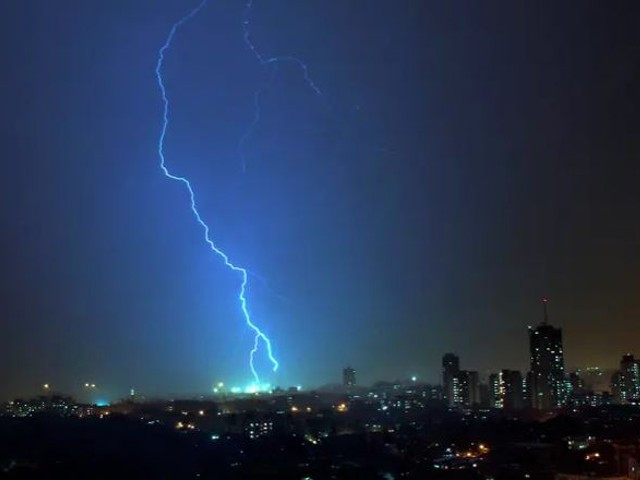 Biden has no intention to send US troops to fight in Ukraine: White House

Europe stands strong, but for how long?

How does medical evacuation expose China’s challenges in the Solomon Islands?Political news