Turkiye’s effort to complete its purchase of F-16 jets would be "much easier" if Republicans end up controlling the US Senate, President Tayyip Erdogan was quoted by Turkish media as saying on Saturday.

US Congress would need to approve any final sale, presenting a hurdle for Ankara given the nations' sometimes strained diplomatic ties and scepticism among some US lawmakers.

"My hope is that the next month is filled with some good news and we progress in a very positive direction on the F-16 issue," state-run Anadolu and other media quoted Erdogan as telling reporters on a flight from Uzbekistan.

"If the Republicans claim the few seats they need in Senate, things will be much easier for us."

Incumbent Democrat Mark Kelly's Friday win in Arizona left Democrats one seat short in the battle for control of the US Senate after Tuesday's elections, with two more races to be decided.

While the F-16 purchase has critics and supporters in both parties, Bob Menendez, Democratic chair of the Senate Foreign Relations Committee, could stand in the way given his repeated criticism of Turkiye’s human rights record under Erdogan.

Erdogan said in September that he had received "positive" feedback from two US senators he met in New York on their potential support for the F-16 sale. Erdogan's spokesperson said recently the purchase could be complete by early next year. 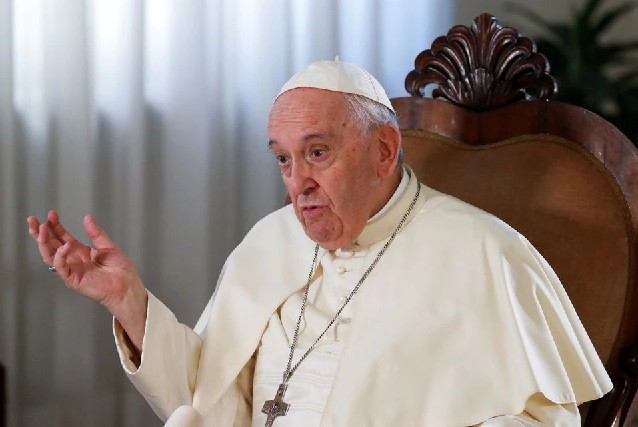 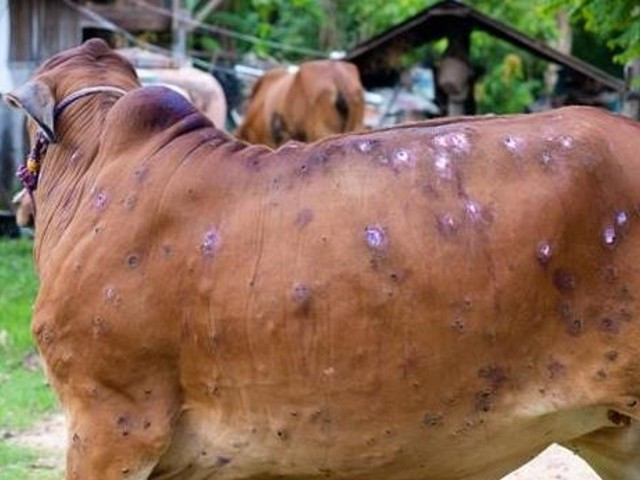 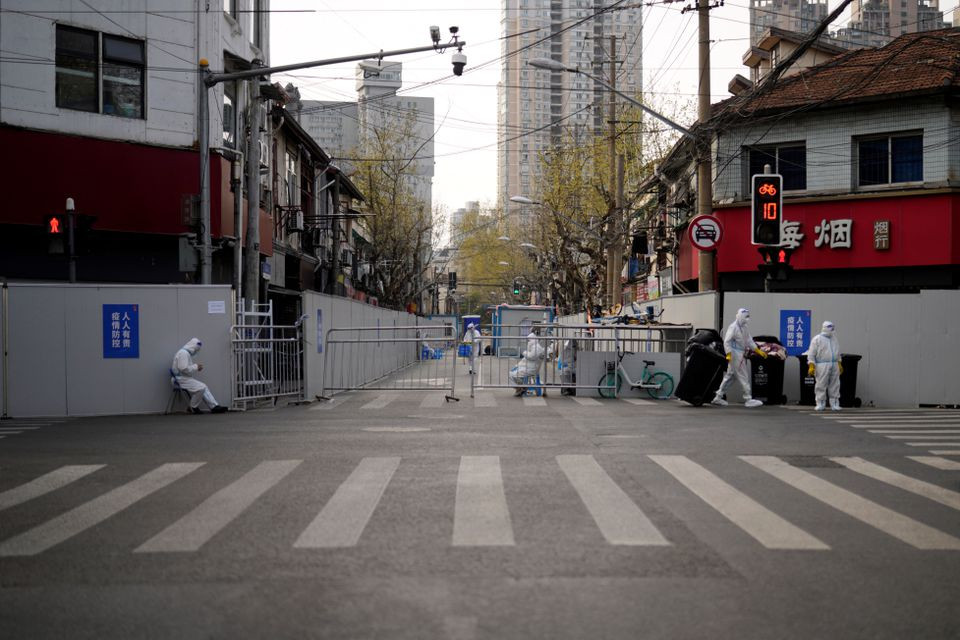 Australia feels stressed after refugee girl was airlifted to hospital