[ad_1]
The inflows of workers’ remittances sent home by overseas Pakistanis have continued to slow down, plunging to a 31-month low at $2 billion in December 2022.

The straight drop in the inflows for the fourth consecutive month has further hit the country’s forex reserves, increasing its reliance on expensive foreign loans to finance external expenditures.

Almost all the multilateral and bilateral creditors have linked providing the required loans with the revival of Pakistan's stalled International Monetary Fund (IMF) loan programme.

Ismail Iqbal Securities Head of Research Fahad Rauf said a major reason for deceleration in the inflows was that Pakistani expatriates had switched to informal channels to send funds to their families in the country instead of banks.

“The offer of a better price [exchange rate/rupee-dollar parity] by illegal hawala-hundi operators [black market] at Rs250-260 per dollar, compared with Rs228 per dollar in the interbank market, has compelled a section of non-resident Pakistanis to send funds through informal channels,” he explained.

The State Bank of Pakistan (SBP) reported on Friday that the remittances had decreased by 19% to Rs2.04 billion in December, compared with $2.52 billion in the same month of the previous year.

The inflows have reduced by 3% in the month compared with $2.10 billion received in November 2022.

Cumulatively in the first six-month (July-Dec) of the current fiscal year 2022-23, workers’ remittances have dropped 11% to $14 billion compared with the same period of the last year, the central bank said.

Rauf noted that the inflows had remained stable from the Western parts of the world including the US and UK, which were facing a recession-like situation.

However, the inflows from the single largest workers’ remittances market for Pakistan i.e. the UAE have dropped by a significant 13% to $329 million in December compared with $378 million in the previous month of November.

“The drop from the UAE is surprising considering that the Emirates’ economy has continued to flourish. Thousands of Pakistanis are finding jobs there every month,” he added.

Rauf observed that the drop in the inflows from the UAE via formal channels was apparently seen because of a shift of a section of Pakistani expatriates to informal channels including the illegal hawala/hundi.

The inflows from Western countries have largely remained stable as they comply with the Financial Action Task Force’s (FATF) guidelines.

“The reduction of the gap between the two markets is a must to re-attract expatriates towards the formal channels from informal ones,” Rauf added.

He recalled that Bangladesh was facing a similar problem a couple of months ago. Its expatriates had shifted to black markets because of the availability of a better price or exchange rate.

Bangladesh, however, addressed the issue through increasing the price for workers’ remittances in the formal market.

Rauf said the rising political instability in Pakistan was not allowing the government to focus on the worsening economic situation in the country including the widening gap in rupee-dollar exchange rate in the two markets.

“The volume of workers’ remittances would slip below $2 billion in the following months if the issue of exchange rate is left unaddressed,” he predicted.
Political stability is a must for economic stability.

The world has offered close to $10 billion in flood relief to Pakistan this week. However, multilateral and bilateral donors are waiting for revival of the IMF programme for Pakistan to dispatch the funds.

The revival of the IMF loan programme is also associated with the rising political unrest in the country.

“Political stability would allow the government to fulfill commitments made with the IMF to resume the loan programme,” Rauf noted.

“This would help remove the black currency market and re-attract Pakistani diaspora for formal markets,” he added.

A break-up of the data suggests that overseas Pakistanis living in Saudi Arabia have remitted $516 million in December that is 4% higher compared with $498 million sent in the previous month of November 2022.

Expatriates dispatched $329 million to Pakistan from the UAE in the month that is 13% low compared with $378 million sent in November.

They sent $314 million from the UK that is 5% up compared with the previous month's $299 million.

The inflows dropped 5% from other European countries to $233 million in December compared with $245 million in November.

The inflows from the US remained almost flat at $231 million in the month compared with $229 million in November.

The remittances dropped by 9% from other countries around the world to $418 million in December compared with $459 million in November.

Cumulatively, in the first half (July-Dec) of FY23, the remittances dropped in the range of between 8% and 14% from all the regions except for the US, which managed to improve the dispatches by 2% in the six-month period. 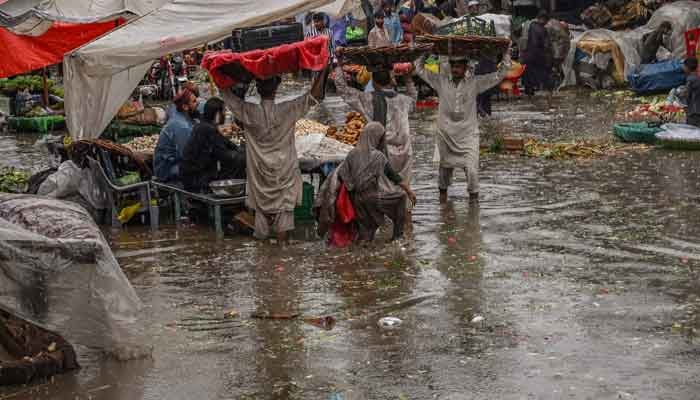 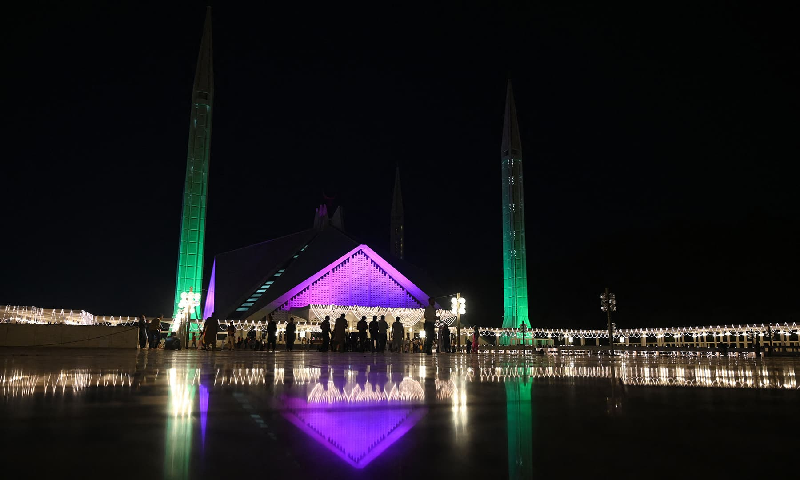 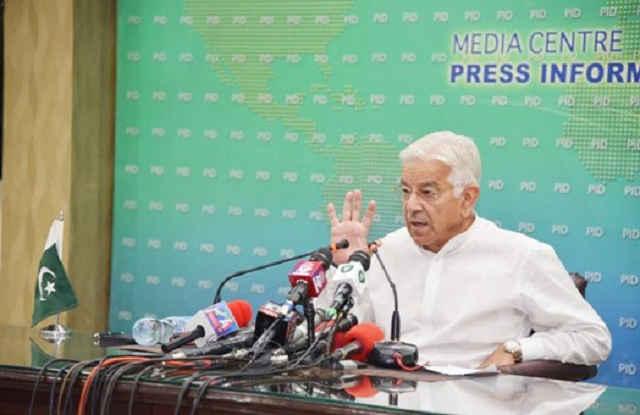 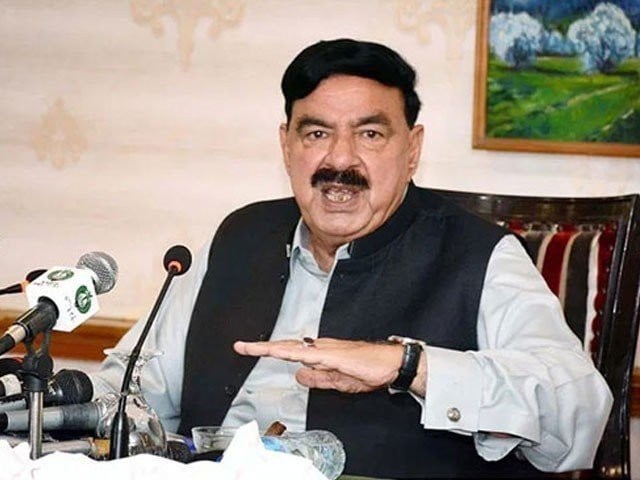