In line with expectations, the flow of workers’ remittances sent by overseas Pakistani increased by 8%, to $2.72 billion in August, the State Bank of Pakistan reported on Tuesday.

The end of the holiday season helped increase the inflows in August.

Remittances had dropped by 9%, to $2.52 billion, on a month-on-month basis in July due to a lower number of working days in the month.

The financial markets in Pakistan and in the Gulf countries had remained closed for approximately half of the month because of Eidul Azha holidays, Hajj holidays in Saudi Arabia, and the closure of businesses due to heavy monsoon rainfall in Pakistan.

Inflows are also up by 1.5% in August, compared to $2.68 billion in the same month of the previous year, the central bank said.

Cumulatively, in the first two months (July and August) of the current fiscal year, the remittances were recorded at $5.24 billion. They are 3% lower compared to the $5.42 billion during the same period last year.

A large number of remittances come from the Gulf countries where majority of Pakistani expatriates work, including Saudi Arabia and the UAE.

Going forward, the inflows should remain steady at around $2.70 billion as Gulf economies remain healthy. Higher prices of oil prices kept the Arab economies robust, as most of them produce and export oil.

However, the recession in Europe may impact the remittance inflow to Pakistan. 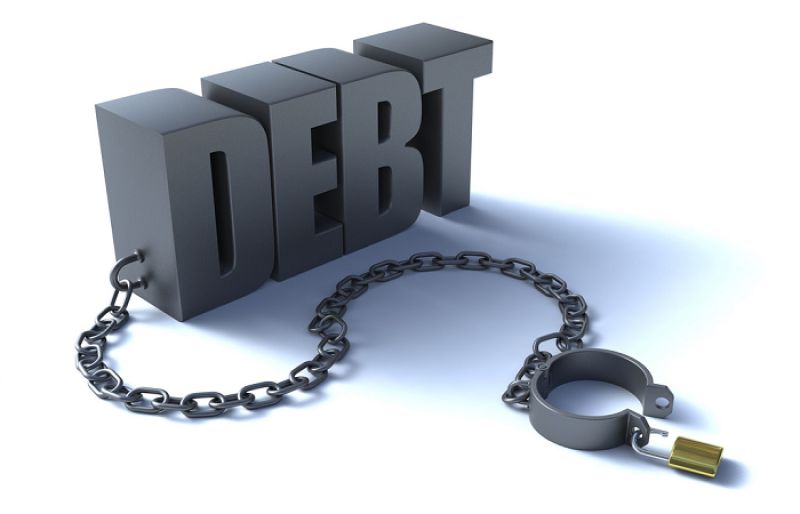 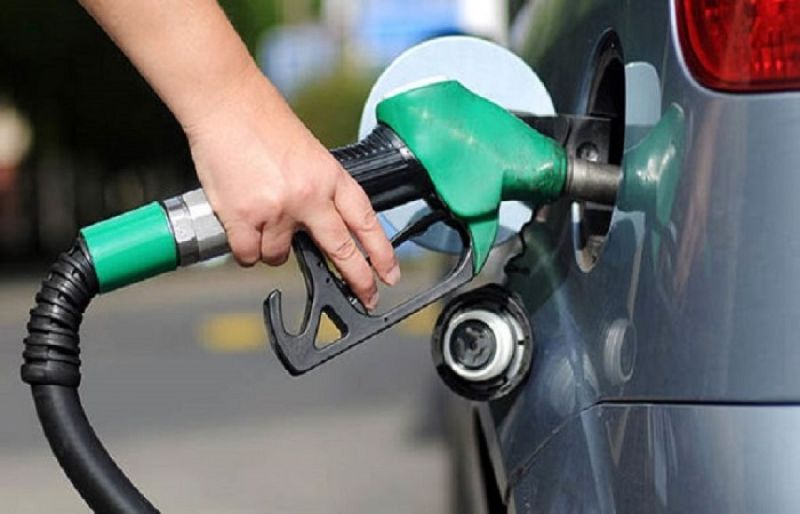 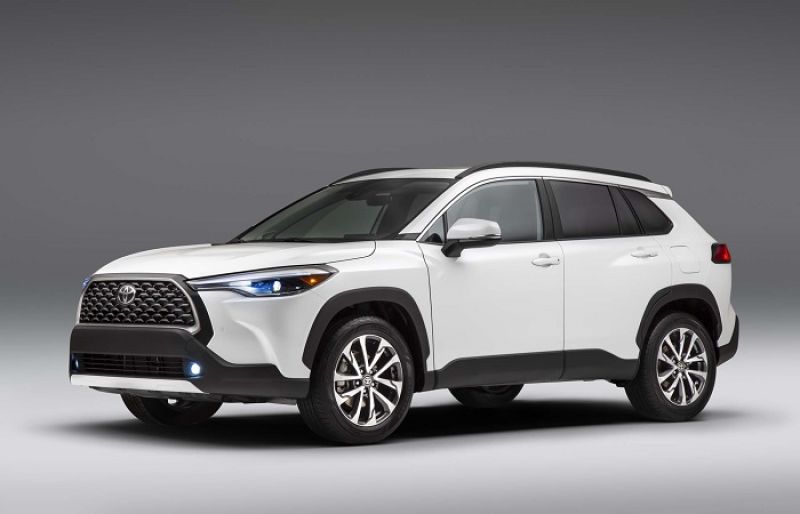 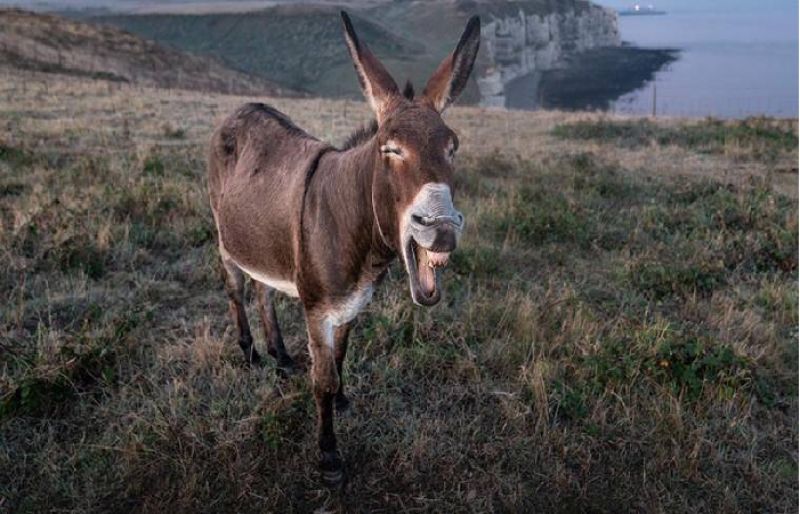 Donkeys in Pakistan has increased to 5.7 million: Economic Survey 2021-22