Real Madrid put their perfect start to the season on the line this weekend against Real Betis, the only other La Liga team with a 100% record, before kicking off their Champions League defence.

Carlo Ancelotti's side top the table on goal difference above Copa del Rey holders Betis, who like Madrid have won their first three matches of the campaign.

Madrid will play at the Santiago Bernabeu for the first time this season on Saturday as renovation work continues on their iconic ground.

Goalkeeper Thibaut Courtois, who was nominated for the UEFA player of the year prize won last week by team-mate Karim Benzema, expects Betis to give them a difficult afternoon.

"Betis play really well. Last season we had some tough games against them. They play good football, they've got loads of experience and we'll have to press them well, while being careful," said Courtois.

"It's going to be a good match. Then we've got the Champions League, so I hope we can keep winning with another victory in our first home game. It'll be tough, but we'll be ready."

Madrid, the record 14-time European champions, begin their European quest away to Scottish champions Celtic next Tuesday, while Betis visit HJK Helsinki in the Europa League.

Barcelona appear to be hitting their stride, with Robert Lewandowski striking twice in each of the past two outings following a goalless draw on the opening weekend.

Having finally been cleared to make his Barca debut in the 4-0 win over Real Valladolid, France defender Jules Kounde could line up against his former club Sevilla on Saturday.

Both clubs will hope to fare better in this season's Champions League after failing to advance from the group phase last year. Barca's first assignment is against Viktoria Plzen, while Sevilla must find a way to stop Erling Haaland and Manchester City.

Villarreal and Athletic Bilbao, who have both yet to concede a goal, aim to remain unbeaten as they take on Elche and Espanyol respectively.

The chief catalyst behind Betis' impressive start, Iglesias has four goals after scoring in each of his club's first three matches – wins over Elche, Mallorca and Osasuna. 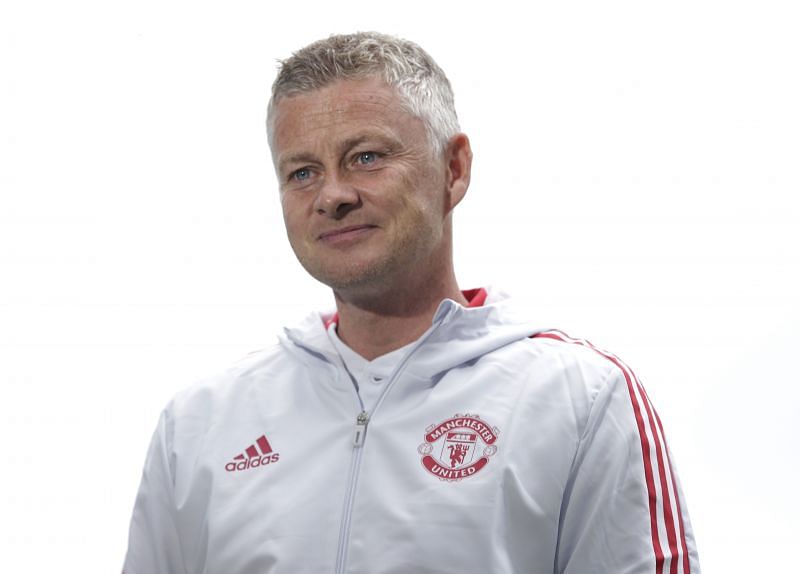 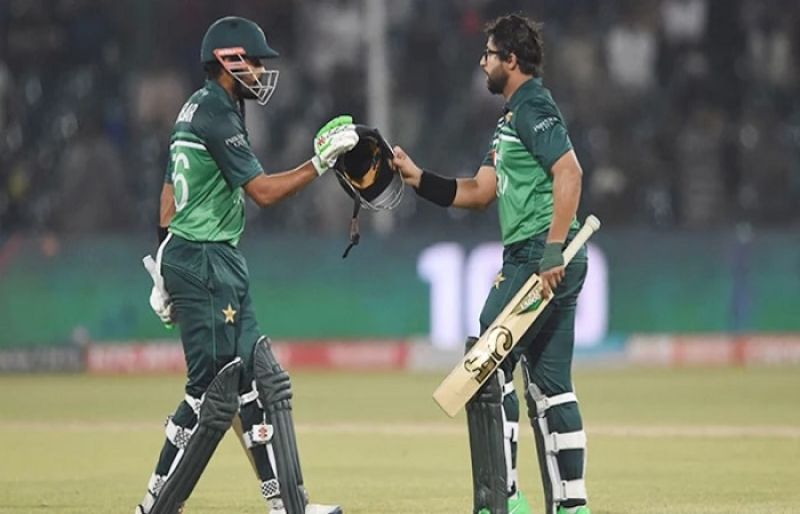 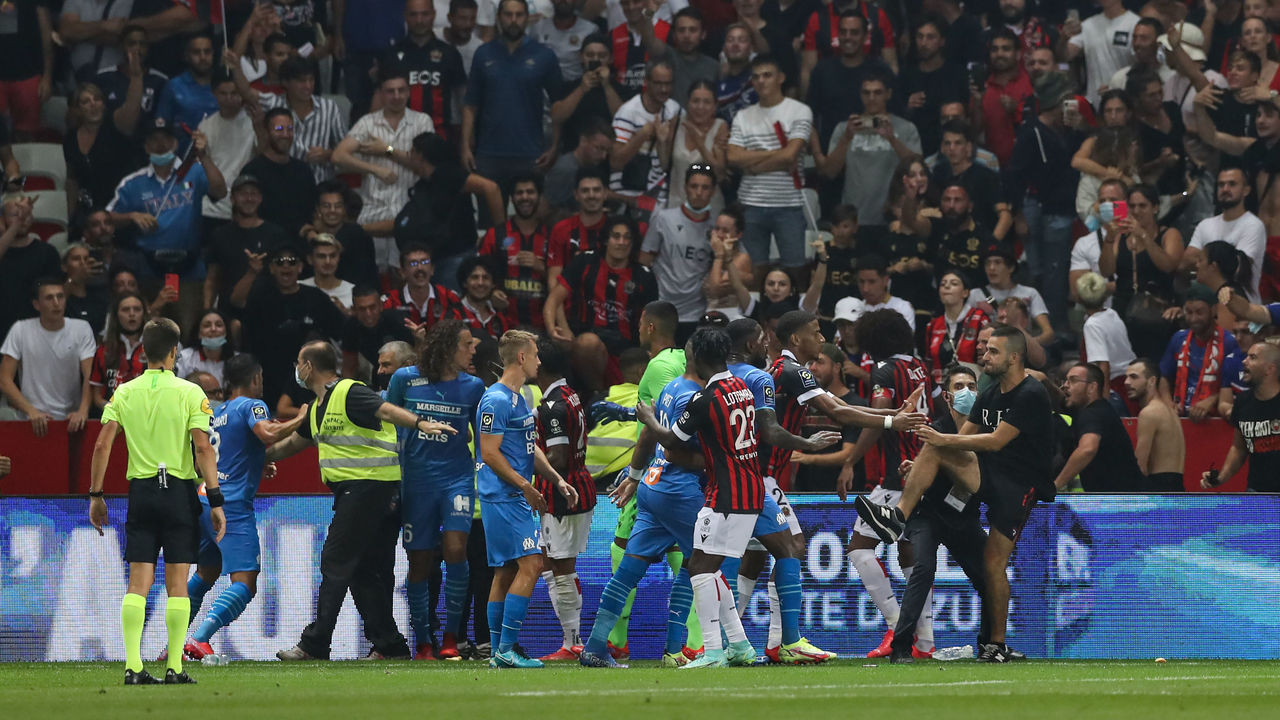 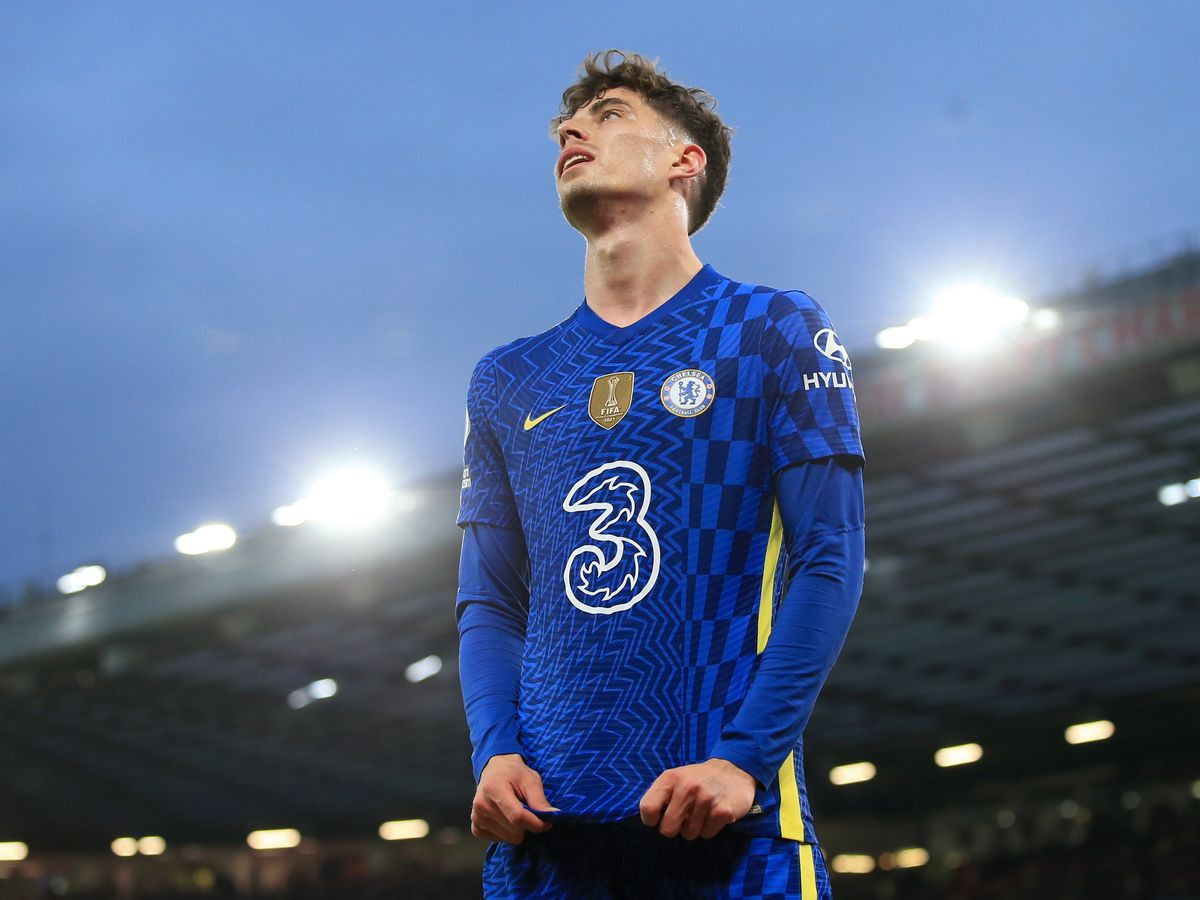