[ad_1]
Chief of Army Staff (COAS) General Syed Asim Munir on Saturday visited frontline troops in Rakhchikri Sector of Line of Control (LOC) and was briefed on the latest situation and operational preparedness of the formation, the military said in a statement.

According to military's media wing, the Inter-Services Public Relations (ISPR), the army chief interacted with officers and soldiers and appreciated their high morale, professional competence and combat readiness while performing their duties in challenging conditions.

"We have noticed highly irresponsible statements from Indian leadership on G-B & AJK recently. Let me make it categorically clear, Pakistan's armed forces are ever ready, not only to defend every inch of our motherland, but to take the fight back to the enemy, if ever, war is imposed on us," COAS emphasised.

General Munir said that any misconception resulting in a misadventure will always be met with the full might of the armed forces backed by a resilient nation.

"Indian state will never be able to achieve her nefarious designs. The world must ensure justice and deliver what is promised to the Kashmiri people as per UN resolutions," the army chief concluded.

The statement comes in response to India's Northern Army Commander Lt General Upendra Dwivedi’s remarks he had made last month that the Indian Army was "always ready to make sure that ceasefire understanding is never broken as it is in the interest of both nations, but if broken at any time, we will give them a befitting reply".

He added that the Indian military was ready to execute the government's orders, such as, taking back AJK, according to Indian media.

"As far as the Indian Army is concerned, it will carry out any order given by the government of India. Whenever such orders are given, we will always be ready for it," Lt Gen Dwivedi was quoted as saying.

He further levelled allegations related to terrorism against Pakistan.

Gen Asim Munir took charge as the 17th army chief of Pakistan at a ceremony held at the General Headquarters in Rawalpindi on November 29.

The change of command ceremony took place after a gap of six years, as General Qamar Javed Bajwa, now retired, was given a three-year extension in 2019. 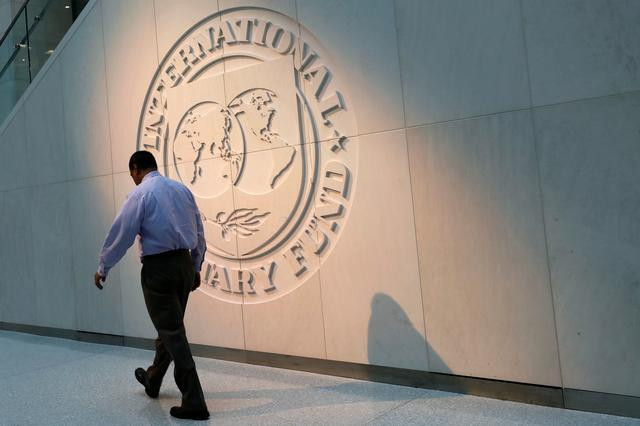 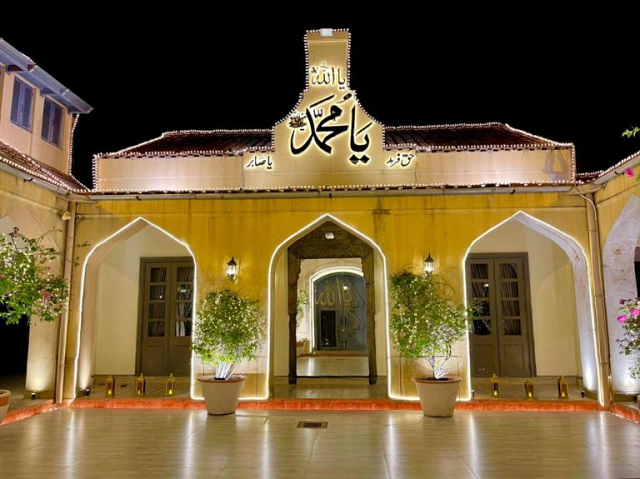 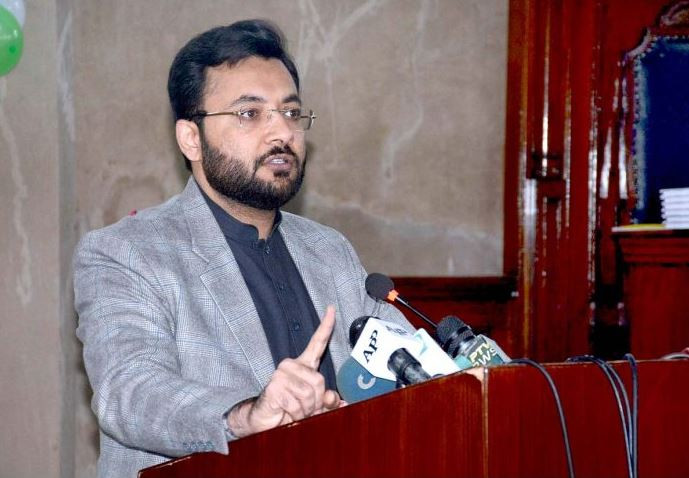 PTI govt will complete its tenure with allies’ support: Farrukh