Islamabad has rebuked the Indian defence minister for making “highly irresponsible, provocative and gratuitous remarks”, saying that Pakistan was fully capable of defending itself against any aggression.
Defence Minister Rajnath Singh had said on Saturday that India would not deter from crossing over into Pakistan’s territory and conduct airstrikes, according to the Indian media.

Responding to Indian warmongering, the Foreign Office in a statement issued on Sunday said that the minister’s remarks were “delusional” and reflective of New Delhi’s hostility towards its neighbours.
India’s smear campaign against Pakistan has been totally exposed and discredited. It has no takers in the international community, the statement added.

“It is no secret that Indian leaders engage in falsehoods and fantasies while pointing fingers at neighbours including Pakistan.” In doing so, the FO added, India wanted to divert the attention of the international community from the widespread violations of human rights and international humanitarian law committed by the Indian occupation forces in the Indian Illegally Occupied Jammu and Kashmir (IIOJK).

“Pakistan is fully capable of defending itself against any aggression. The entire world was witness to Pakistan’s capability and resolve in thwarting the Indian misadventure in February 2019,” it said.
The statement further added that that Indian occupation forces had been committing egregious human rights violations and grave crimes against innocent Kashmiris in IIOJK including extra-judicial killings, custodial deaths, torture, arbitrary detentions, using people including innocent children as human shield, and collective punishment by demolishing homes.

The dossier presented by Pakistan to the international community in September 2021 contained incontrovertible evidence of the gross and systematic human rights violations and crimes against humanity by Indian occupation forces in IIOJK, the FO said.

Indian government’s frustration is evident from the fact that despite its unabated state-terrorism in IIOJK, it has utterly failed to silence the peaceful voices of Kashmiris demanding their right to self-determination promised to them by the United Nations Security Council in its various resolutions, it added.

“While fully prepared to respond to India’s provocations and irresponsible behaviour, Pakistan will continue to act responsibly and contribute to all efforts for promoting peace, security and stability in the region and beyond.” 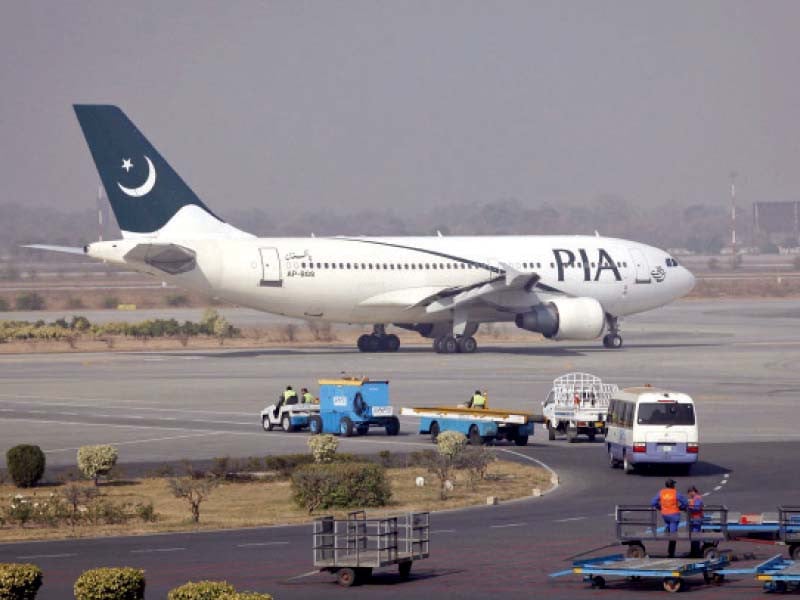 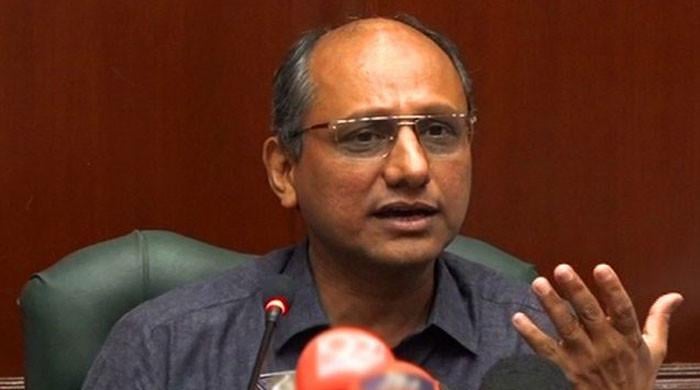 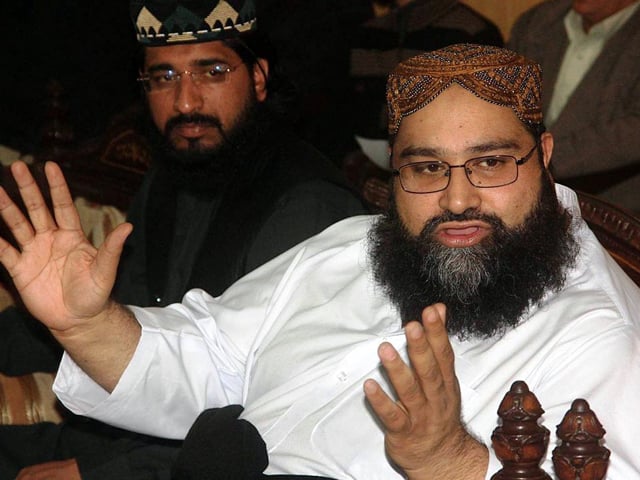 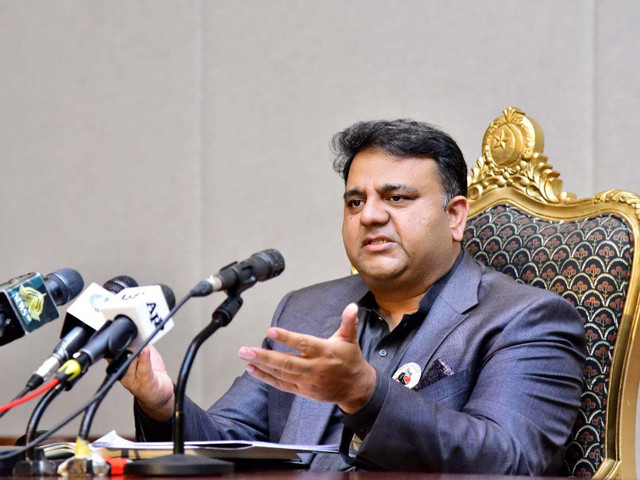 Govt concerned over ECP conduct, calls for withdrawal of notices