Giacomo Raspadori made Napoli provisional leaders of Serie A with the late winner in Saturday's 1-0 home win over Spezia which put them ahead on goal difference from 10-man AC Milan, 2-1 winners at Sampdoria.

Italy forward Raspadori struck the decisive goal in the final moments of a stodgy encounter at the Stadio Maradona, sweeping home Hirving Lozano's cross to net his first goal for Napoli on his second start after arriving on loan from Sassuolo last month.

"It's a moment that will stay in my head and heart," Raspadori told DAZN.

"I missed two chances which I should have scored but thankfully the team put me in the position to score and I kept my head."

Raspadori was one of three signings made in quick succession by Napoli just after the season started alongside Giovanni Simeone and Tanguy Ndombele.

The 22-year-old led their attack in the absence of starting striker Victor Osimhen after the Nigeria forward was ruled out until at least after the international break.

Luciano Spalletti's side are on a high after a strong start to the domestic season and thrashing Liverpool in the Champions League opener midweek.

They travel to Rangers on Tuesday before their first true title test against Milan at the San Siro next weekend.

Spezia sit 14th on five points after their third defeat from the first six games of the campaign.

Junior Messias gave Milan the lead at Samp after just six minutes when he fired in first time at the end of a neat passing move started by Rafael Leao.

Ten minutes later though, Leao collected a yellow card for raising an elbow and he was dismissed two minutes into the second half when he attempted an overhead kick and caught Sampdoria centre back Alex Ferrari in the face.

Against 10 men, the initiative briefly swung to Sampdoria and Filip Djuricic levelled in the 57th minute when he flicked a near-post header past Milan goalkeeper Mike Maignan.

Milan netted the winner 10 minutes later after Gonzalo Villar handled Olivier Giroud's header from a corner and the Frenchman buried the penalty kick given after a review by referee Michael Fabbri.

"Today we didn't do everything right, it was a match which became more difficult when Rafa was sent off but we stayed together as a team… We showed why we were able to win the league last season," said Sandro Tonali to DAZN.

However Fabbri infuriated Samp coach Marco Giampaolo who was sent off in added time and admitted after the match that he had been given his marching orders for "calling him a dick", angry at what he described as "one-way" officiating.

Another late strike from Marcel Brozovic gave Inter Milan a hard-fought 1-0 win over Torino to offer some relief from recent blues.

Simone Inzaghi's side were staring at another poor result at the San Siro after derby defeat to AC Milan last weekend and a midweek lesson from Bayern Munich until Brozovic delicately dinked home the winner.

The Croatia midfielder met Nicolo Barella's inswinging cross by lifting a superb finish over Vanja Milinkovic-Savic which moved Inter fourth, two points behind Napoli and Milan with matches to come on Sunday and Monday.

"We were in difficulty, this win is very important. It's a win for all of us, everyone who supports Inter," said Brozovic to DAZN.

Defeat was harsh on seventh-placed Torino who played well and forced Samir Handanovic into a couple of good saves when the scores were still level. 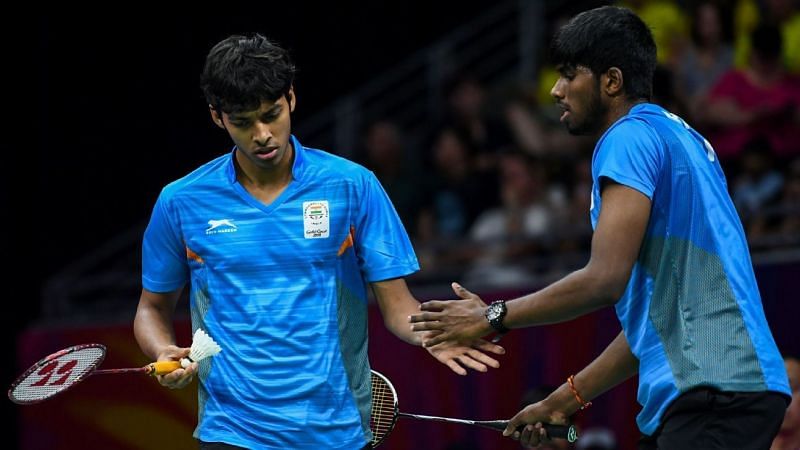 Chirag Shetty is suitable for the next Olympic Games: Indian badminton physiotherapist Sumansh 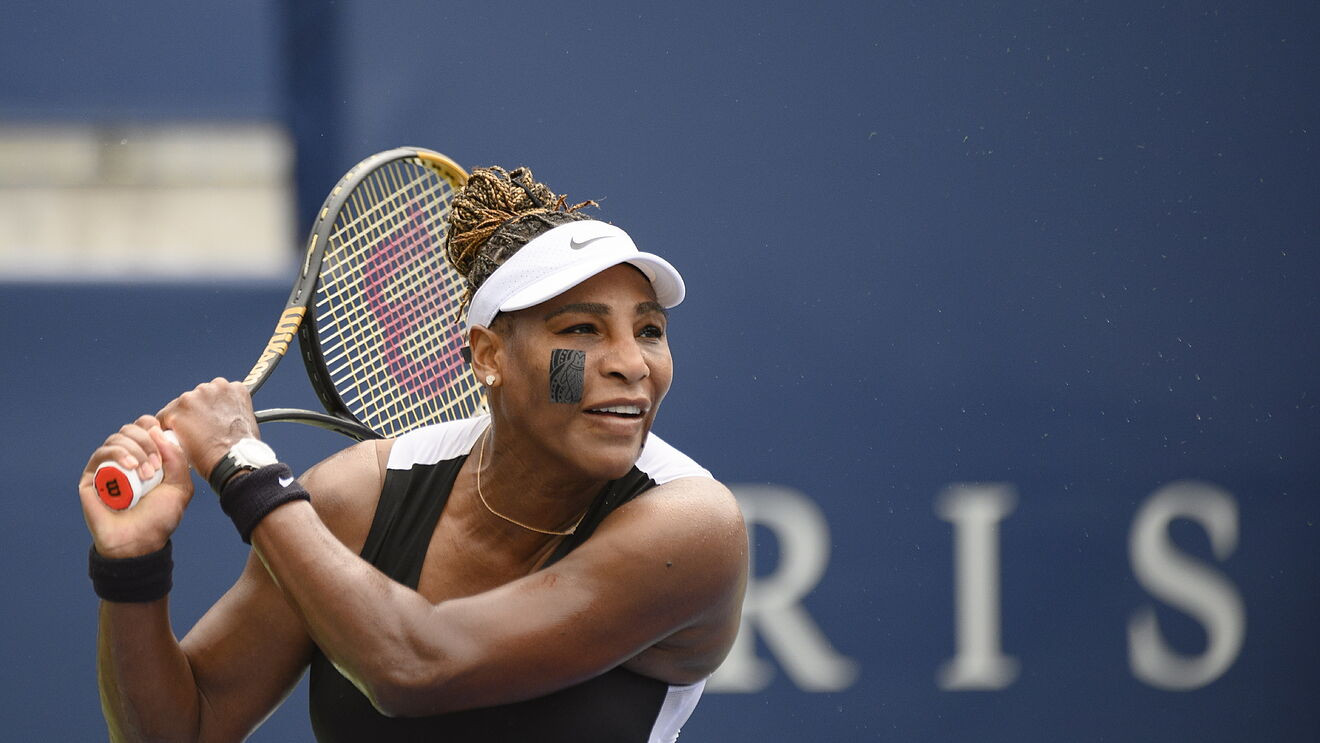 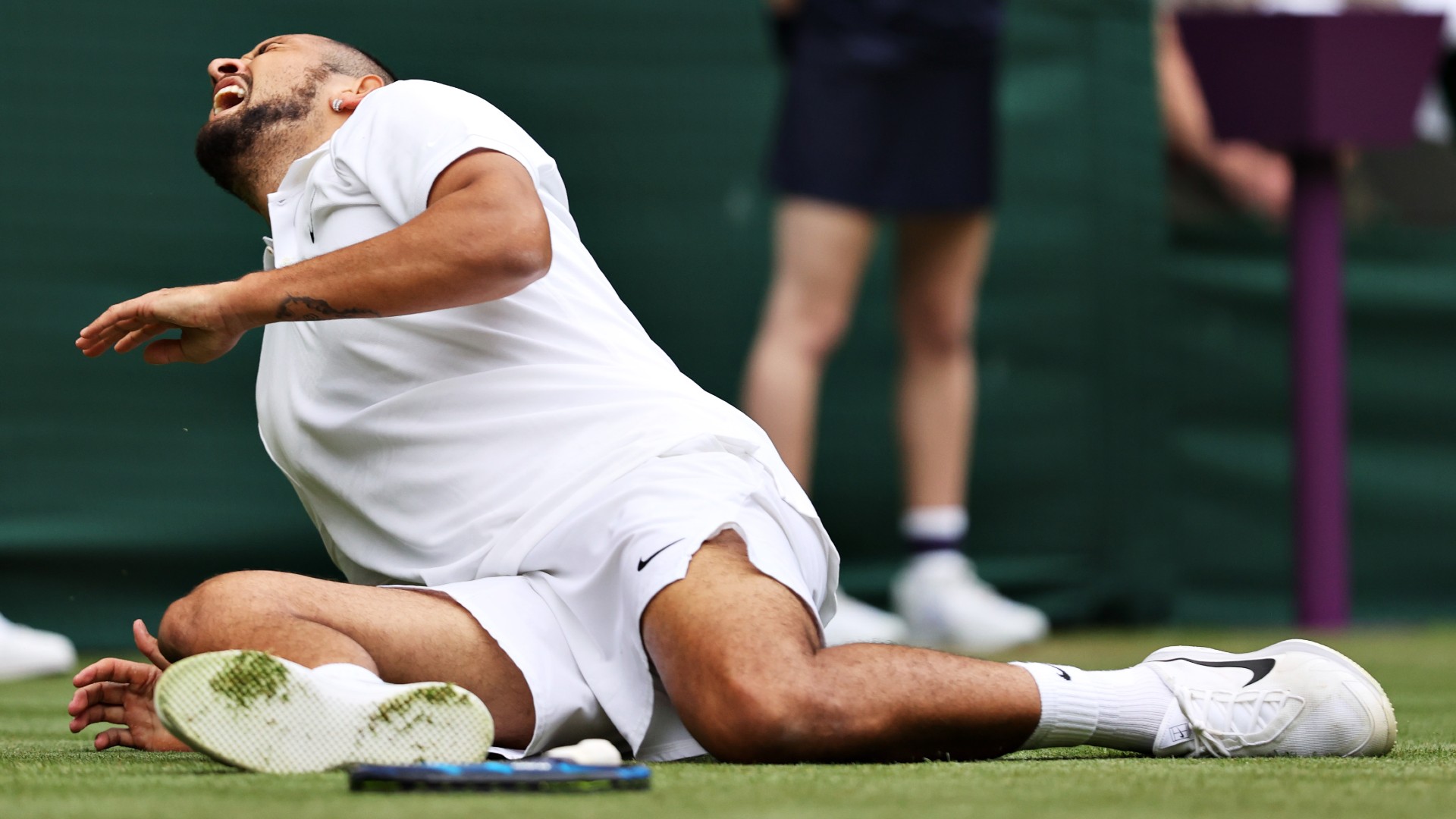 Why did the player slip at Wimbledon?The game is explained in the defense court statement 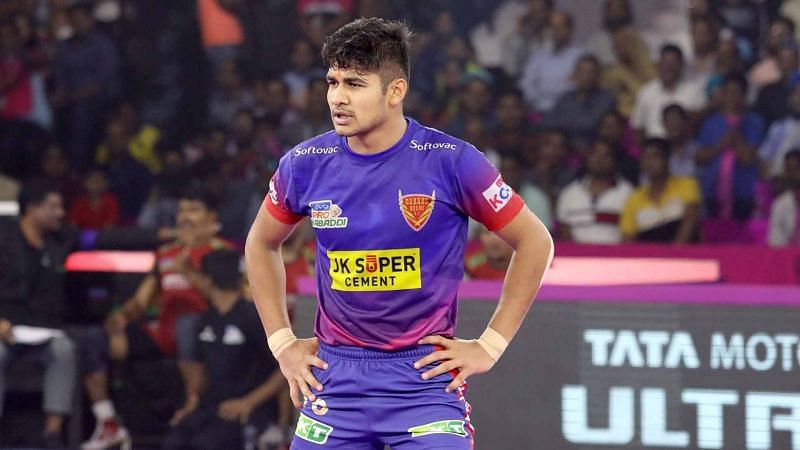