Federal Minister for Interior Sheikh Rashid has arrived in Lahore to lead government efforts for negotiations with the banned Tehreek-e-Labbaik Pakistan (TLP) after violent protests left more than five people dead in the provincial capital.

The minister, who arrived on a special plane to the provincial capital to lead the dialogue with the TLP leadership, is chairing a high-level meeting to take stock of the situation in the wake of the bloody protests.

During the meeting, the government is expected to take “important decisions” regarding the banned religious party. Provincial government officials will also brief Rashid on the security situation with respect to TLP.

Earlier in the day, Rashid abandoned his two-day visit to Dubai and returned to Pakistan in the wake of the worsening security situation in the country amid violent clashes between the Tehreek-e-Labbaik Pakistan protesters and the Punjab police.

Rashid had left for the United Arab Emirates (UAE) to watch a cricket match between India and Pakistan. Both archrivals will face each other at the T20 World Cup in Dubai on Sunday at 7 pm.

In spite of protests by the banned TLP seeking the release of their chief Saad Rizvi and expulsion of French envoy, Rashid had taken a two-day leave from PM Imran Khan to watch the cricket match.

He, however, was directed by the premier to skip the match and return to handle the situation.

Meanwhile, the security situation in Lahore and Rawalpindi remains tense due to clashes between the religious outfit’s members and law enforcement personnel.

The clashes have resulted in the death of three policemen and two Labbaik workers, as per confirmed reports.

However, in a statement issued around noon, TLP leader Mufti Wazir Rizvi claimed that the Lahore police used tear gas on asleep party workers and also alleged that TLP workers came under ‘straight firing’ from the police.

The police operation on Saturday has resulted in at least one fatality, he said, adding that the bodies of the deceased TLP men will accompany the banned outfit to Islamabad.

In another statement, the TLP central committee said policemen will not be harmed during the protest despite all the "oppression".

In Rawalpindi, a curfew-like situation was witnessed as authorities concerned placed containers and other obstacles on various routes, including Murree Road, leading towards Islamabad to stop the protesters from reaching the federal capital.

The district administration has also deployed heavy contingents of police along Murree Road, which has been completely sealed from Marir Chowk to Faizabad Interchange.

Schools, offices, and markets are closed in the vicinity of the main artery that connects Pindi to Islamabad, while residents of the area have been stranded due to the blockades.

The Metro Bus service and public transport have been suspended as the violent protests entered the second day. Rangers have taken control of the metro tracks to keep the TLP workers at bay.

In Lahore, the provincial capital of Punjab and the starting point of the TLP march, clashes between the banned TLP and police have left at least five people, including three cops, dead since Friday. The number of the injured is reportedly in dozens.

As per the latest reports, clashes have been ongoing near Batti Chowk. Rangers and police have been firing tear gas shells to disperse the crowd whereas the TLP workers are pelting stones at the paramilitary force and the police.

The banned party also has a crane – its official election symbol – as part of its rally to remove the blockades.

In the light of the security situation, internet and mobile services have been suspended in Shahdara, Shafiqabad, Ravi Road, and Shahdara Town.

On Tuesday, the banned TLP announced that it would turn its main Eid-e-Miladun Nabi rally in Lahore into a protest sit-in and urged the government to ensure implementation of the agreement reached with the party earlier this year.

The TLP had given the government two days to fulfil the promises, saying that if the agreement reached in April was not fulfilled, the next course of action would be announced on Thursday evening. In the evening, it had announced a march on Islamabad as the government failed to fulfil its demands.

The main demand of the party is the expulsion of the French ambassador to Pakistan. However, Interior Minister Sheikh Rashid said on Thursday the government could not expel the ambassador at TLP’s demand.

The Punjab government had formed a committee on Friday, comprising provincial Law Minister Raja Basharat and Prosecution Minister Chaudhry Zaheeruddin, for talks with the banned outfit.

“We have formed a committee consisting of senior members of the Punjab cabinet Raja Basharat Sahib and Chaudhry Zaheeruddin Sahib to negotiate with Tehreek-e-Labbaik," Buzdar had said in a tweet. However, so far, the talks between the two sides have remained inconclusive.

The quarterly report of the third budget of the Sindh provincial government exposed poor governance: PTI 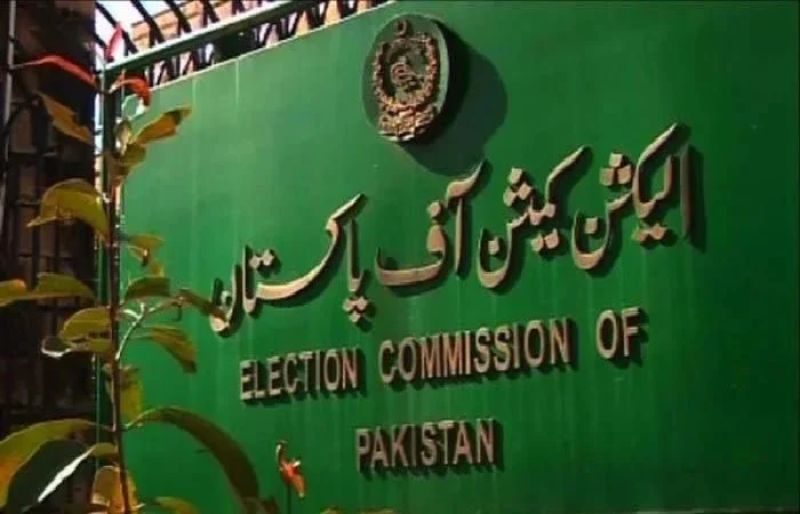 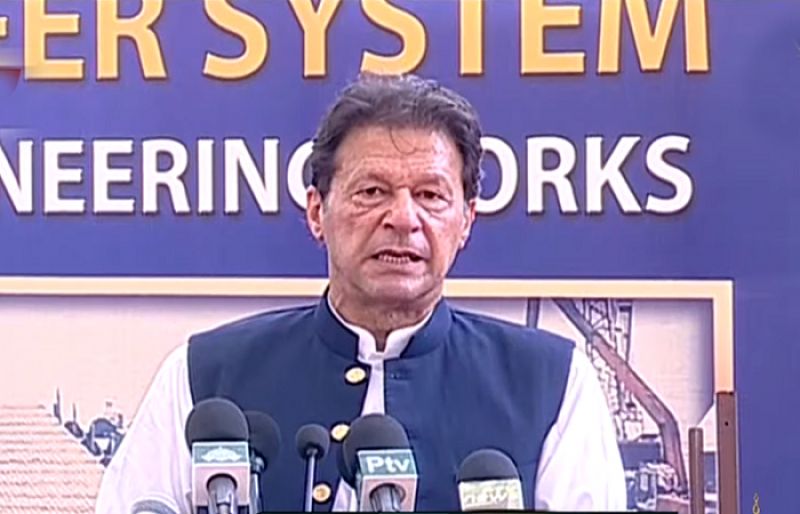 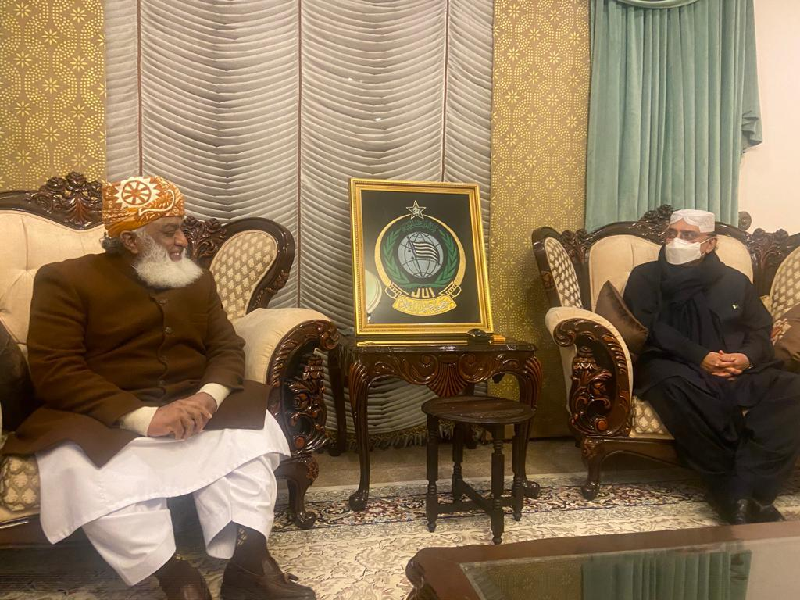