A hotly anticipated US Open starts Thursday that will test the world's top golfers over a formidable layout at a historic setting with a splash of controversy as well.

"You've got to have all aspects of your game ready to play some good golf," reigning British Open champion Morikawa said.

In addition to creating dense rough and lightning-fast greens, the US Golf Association ensured drama by allowing players from the upstart Saudi-backed LIV Golf Series to compete rather ban them as the US PGA Tour did.

As a result, US stars Dustin Johnson, Phil Mickelson, Patrick Reed and Bryson DeChambeau are among the LIV Golf rebels teeing off in a unique sub-plot to the quest for a major title – the first LIV-PGA showdown.

"Who knew we loved all this drama?" Morikawa said. "It becomes a distraction and you don't want to be focused on this or that. We're here to win the US Open."

Mickelson, who turns 52 on Thursday, would complete a career Grand Slam with a victory after a record six runner-up efforts, and break his own mark as the oldest major winner.

"I'm excited to be back in this incredible championship that has eluded me," Mickelson said.

"Whether it's positive or negative towards me directly, I think it's going to provide an incredible atmosphere," Mickelson said.

Tiger Woods, making a comeback after severe leg injuries suffered in a car crash 16 months ago, skipped the US Open to better prepare for next month's British Open at St Andrews.

A field of 156 will compete at the same club where 20-year-old hometown hero Francis Ouimet became the first amateur to win the US Open back in 1913.

"What's so good about golf is the history and tradition and these stories," McIlroy said. "The fact he grew up just off the 17th hole and we're still talking about it to this day over 100 years on, that's so cool."

"It certainly puts a pep in your step," McIlroy said. "It gives you a lot of confidence.

"Everything is certainly trending in the right direction and I'm happy with where the game is at."

McIlroy, 33, is the most recent player to win a tour event and a major title in back-to-back weeks, taking a WGC title at Akron before his 2014 PGA Championship victory at Valhalla, his most recent major triumph.

"I'm feeling a lot more comfortable with my game and at the biggest and toughest tests in the world," said McIlroy. "I feel confident going to these golf courses that are set up more difficult knowing I have the game and mentality to succeed on them."

Second-ranked Rahm will try to repeat as Brooks Koepka did in 2017-2018. The 27-year-old Spaniard won his first major title last year at Torrey Pines.

"A lot of the pressure I used to put on myself is not really there," Rahm said. "I can enjoy it a little bit more and know you don't need to do anything special to get it done."

Rahm won his first title since last year's US Open last month at the US PGA Mexico Open and practiced Tuesday with Mickelson.

"Second shots into the green are going to be important," Rahm said. "Rough around the greens is about as healthy as I've seen in a while."

Scheffler, assured of topping next week's rankings, will try to match Woods – the only reigning world number one to win a US Open.

"I like the challenge," Scheffler said. "This style of golf really suits how I play."

"US Open is a grind. That's why I love it," Thomas said. "Driving the ball is going to be very important. Scrambling and salvaging and making those putts for par can be the momentum builders." 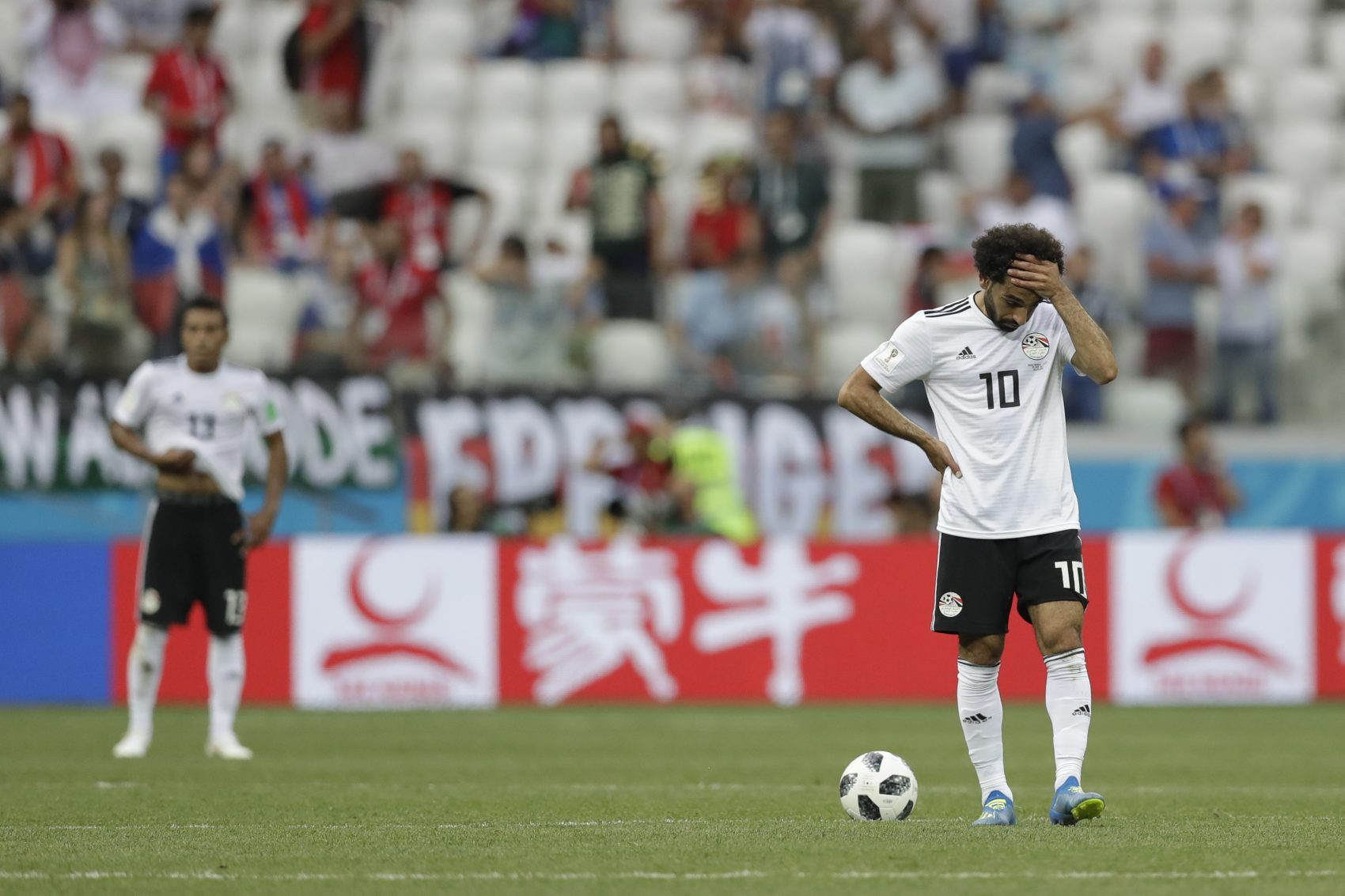 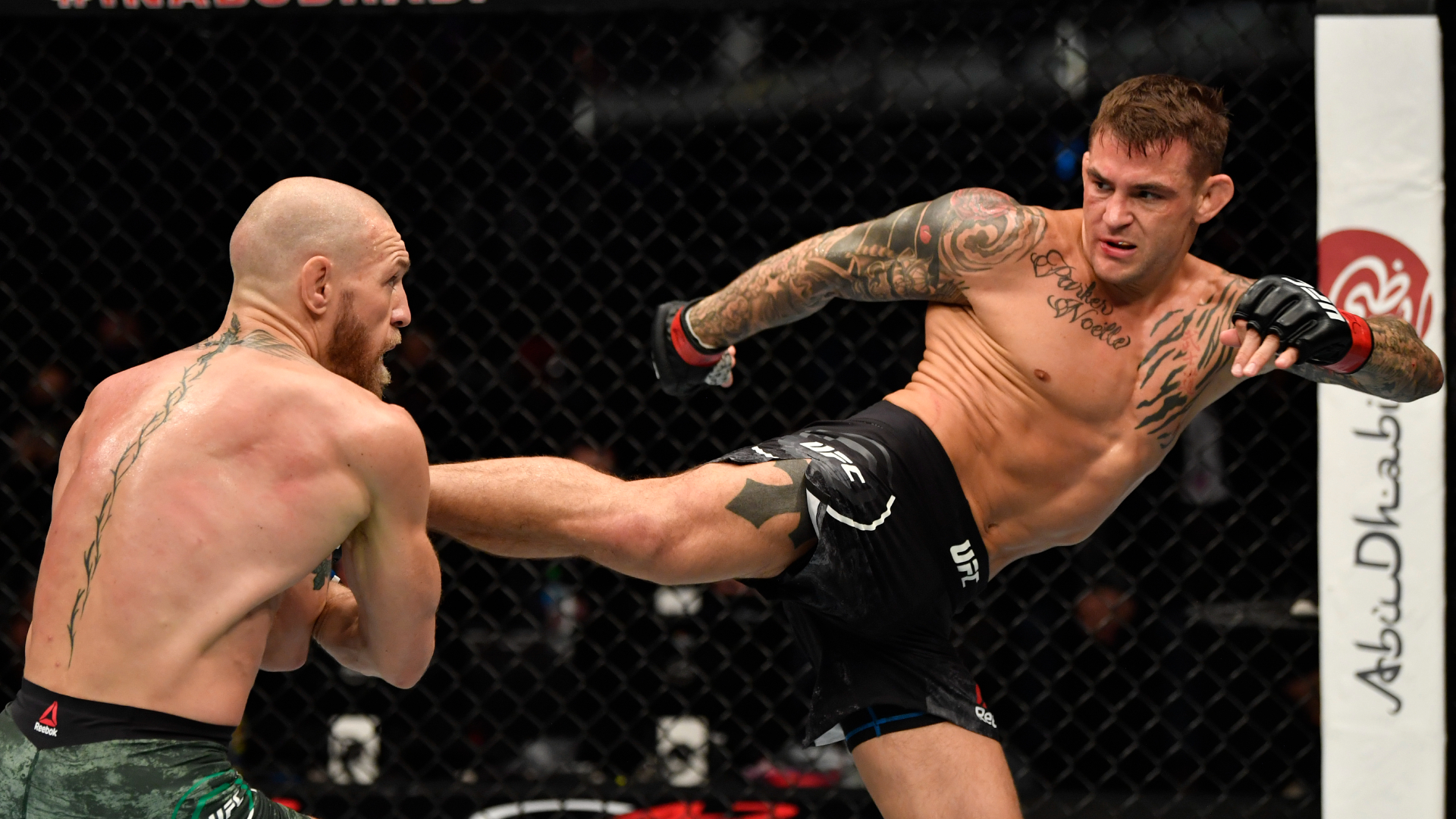 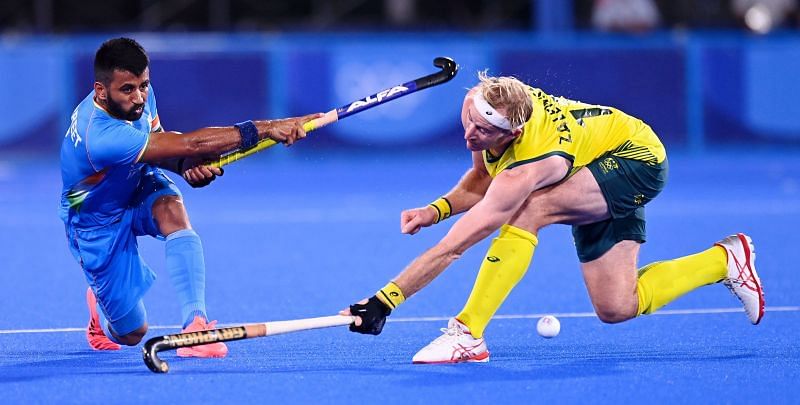 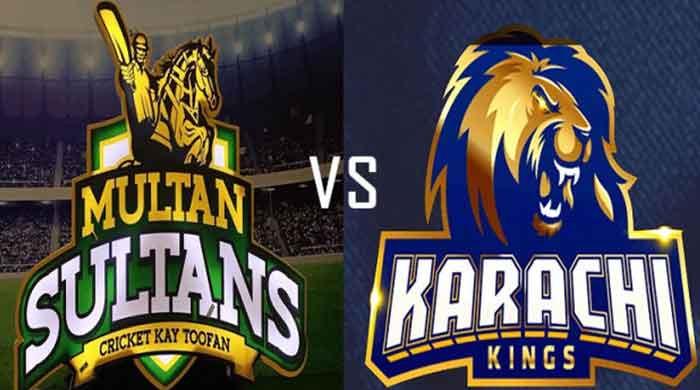