[ad_1]
A district court on Sunday remanded Pakistan Tehreek-e-Insaf (PTI) Senator Azam Swati in police custody for five days in a case related to his 'controversial speech' during the party's rally in Rawalpindi.

The senator was produced before the duty magistrate where the police had requested a 10-day remand. However, a five-day remand was approved by the magistrate.

Media was not allowed inside the court during the proceeding.

Swati was transferred to Kuchlak by Balochistan police on December 2.

A week ago, the senator was taken into custody for the second time after a raid at his farmhouse in Chak Shahzad, Islamabad, by the Federal Investigation Agency’s (FIA) Cyber Crime Wing for allegedly tweeting against senior military officials.

On December 1, a district and sessions court sent the senator to jail on a 14-day judicial remand in the case

However, according to sources, the PTI leader was not transferred to Adiala jail until that time and was subsequently arrested by Balochistan police on a case registered against him in Quetta for making a 'controversial speech' in Rawalpindi.

The police then proceeded to transfer Swati via a special flight from Islamabad airport to Balochistan where he was ultimately taken to Kuchlak.

Multiple cases had been registered against the senator, including in Sindh and Balochistan, which he claimed earlier he only learned about after being handed over to the FIA on physical remand.

Also read Over 50,000 sign petition for Swati within hours after Imran’s call

PTI leader Qasim Suri spoke to the media after the court proceeding today and said that Swati was presented in the court "like a terrorist" and was brought from the back gate of the courthouse.

He furthered that media's entry to the court was also restricted, adding that freedom of expression is being stifled in this country.

Swati’s lawyer Iqbal Shah also spoke to the media and said that filing multiple FIRs in one case and blocking the media are illegal actions, adding that they will go to the Supreme Court against the illegal moves. 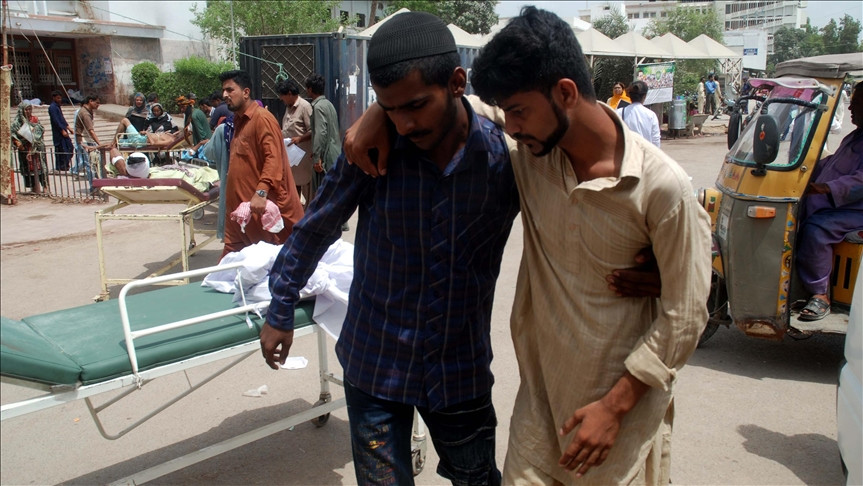 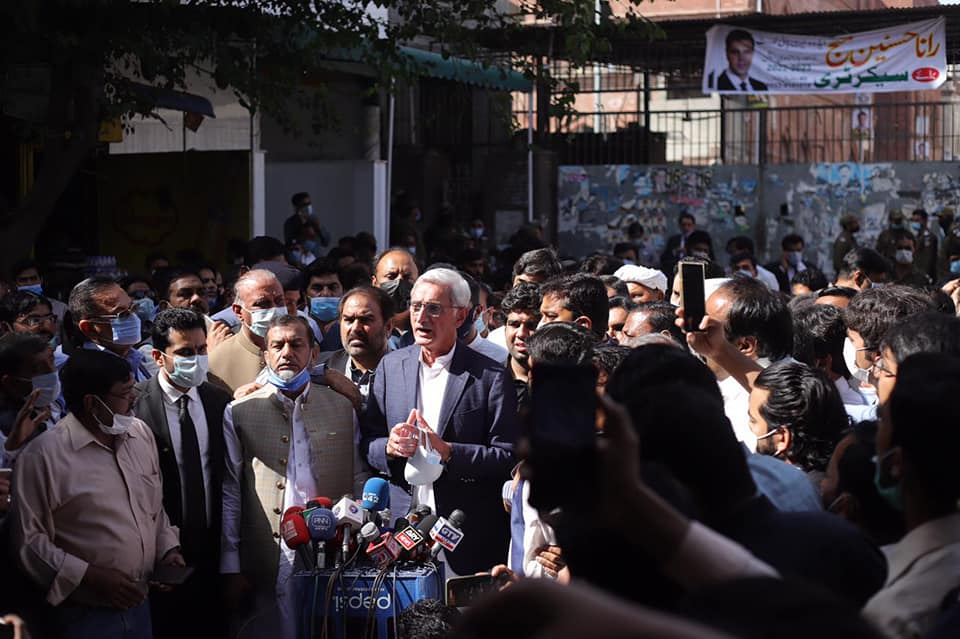 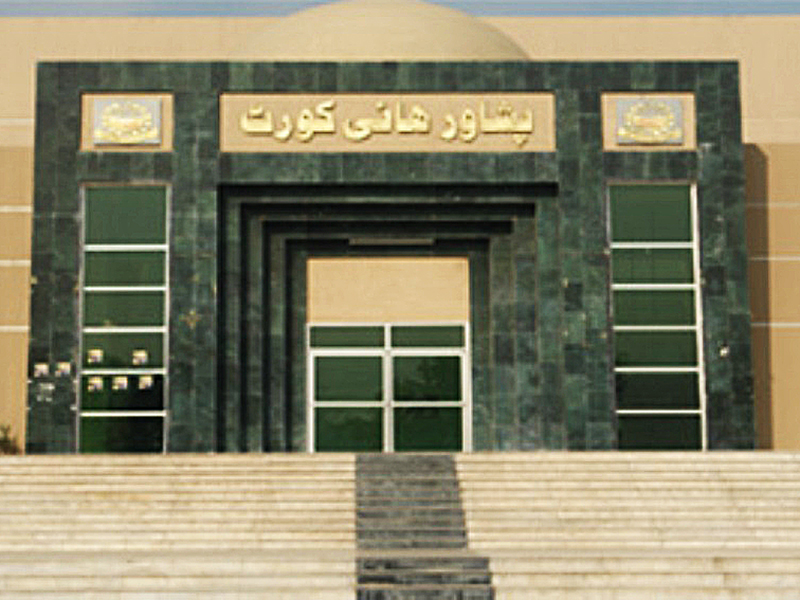 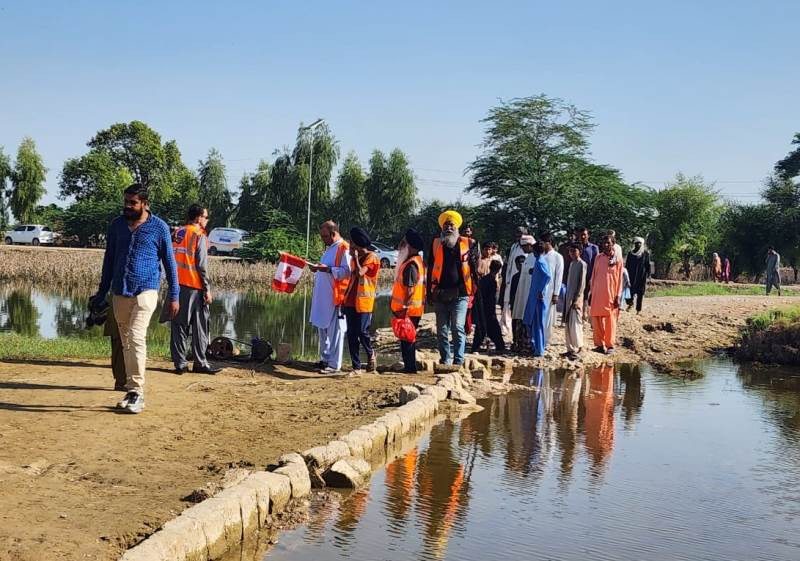