Iran coach Carlos Queiroz believes England have their strongest team since they won the World Cup in 1966, calling Gareth Southgate's side serious contenders to reach the final in Qatar.

Attending his fourth successive World Cup as a national team coach, Queiroz, a former Real Madrid and Portugal manager, said Southgate's England had since the 2018 World Cup been one of the world's best, having mastered football's basics.

"The new generation that Gareth Southgate is bringing for the national team, in my opinion, is probably the most talented, most competitive English national team since 1966," he told a news conference on Sunday.

"This team, it is very, very functional, very practical, very realistic." Queiroz, who had two stints in England as Alex Ferguson's assistant manager at Manchester United, will face England on Monday as Iran boss and knows points could be hard to come by in the opening Group B clash at the Khalifa International Stadium.

Asian heavyweights Iran are playing in their third successive World Cup and have qualified five times, without ever going beyond the group stage. England have contested 16 World Cups, but won the tournament just once.

The 69-year-old Queiroz is looking for big performances in the last two matches against Wales and the United States to give Team Melli a hope of finally reaching the round of 16. "We know that tomorrow it is a very difficult one," he said. 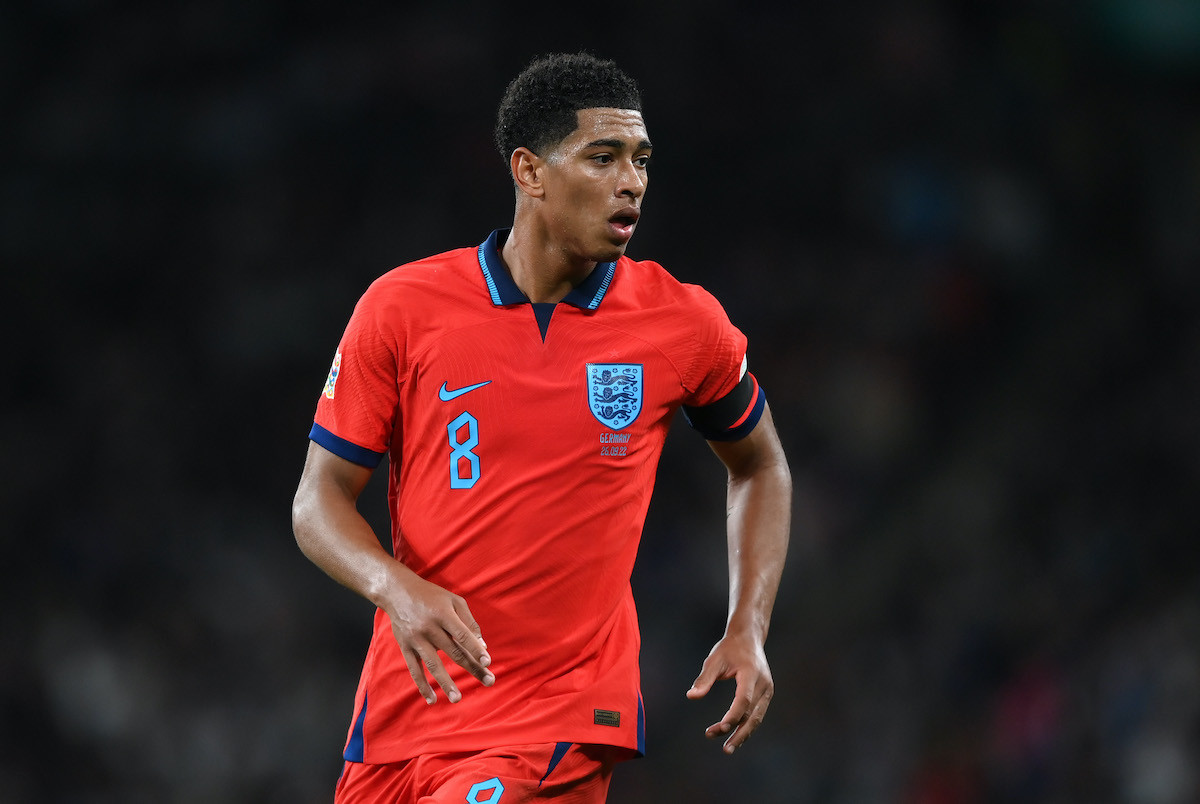 Bellingham gives England cause for hope at World Cup 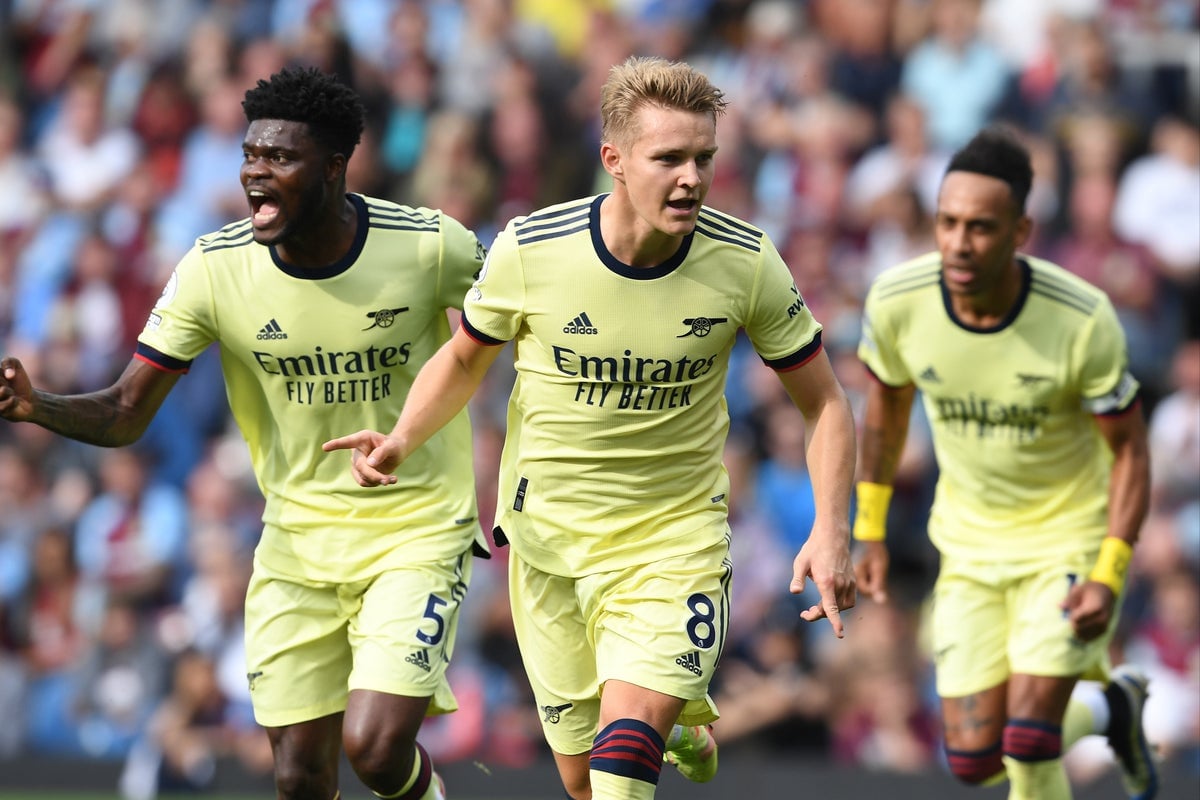 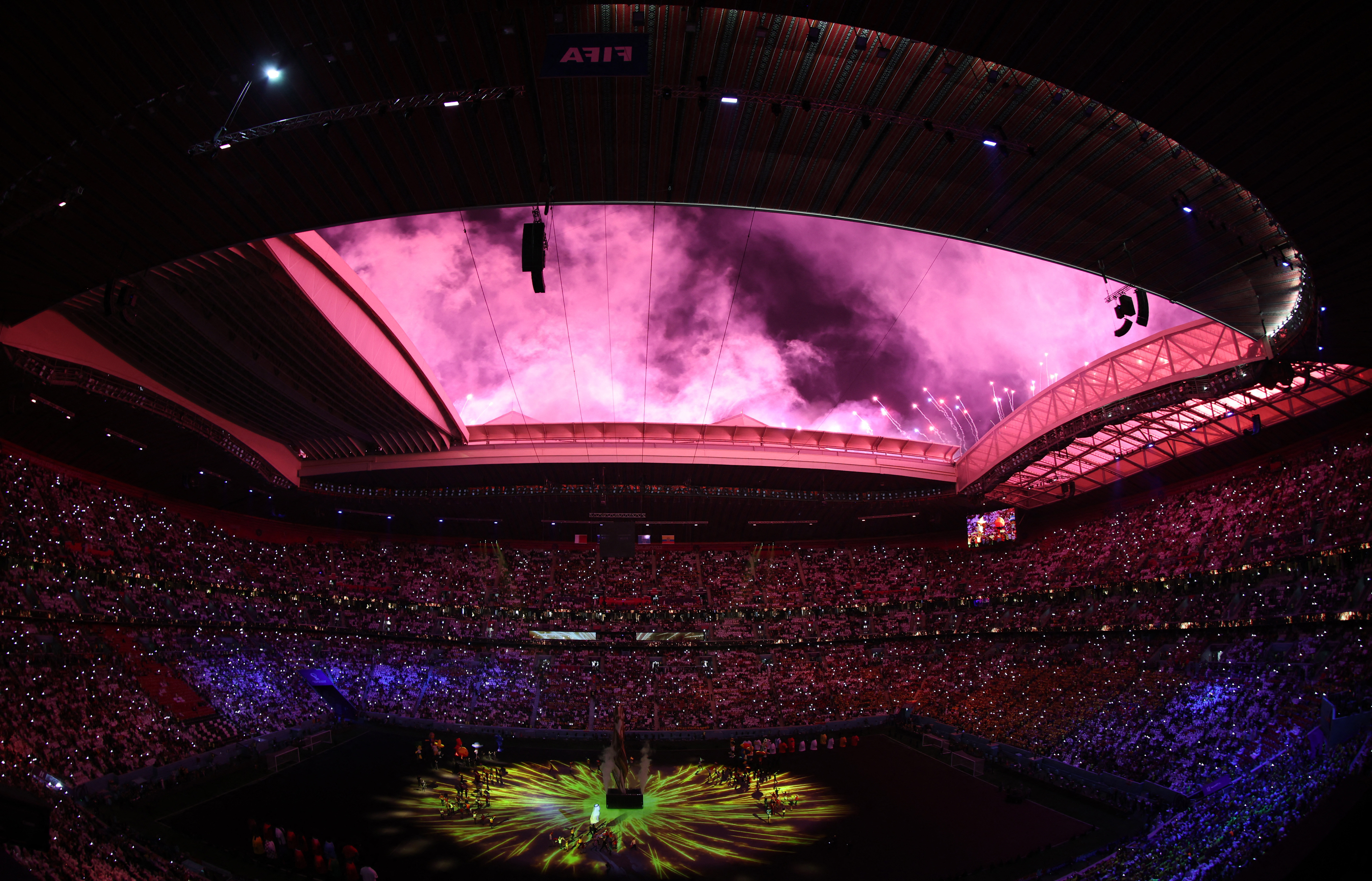 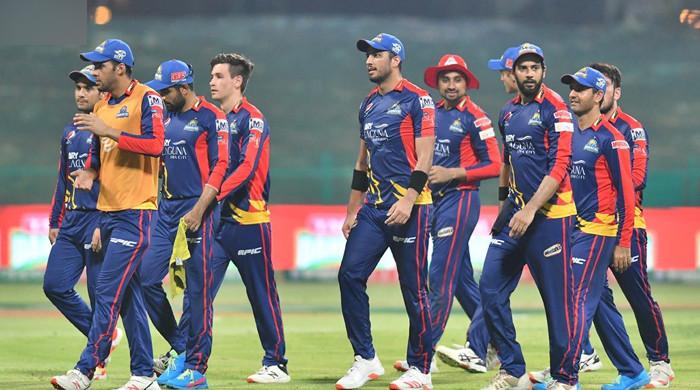