[ad_1]
Human rights protests at the FIFA World Cup 2022 have drawn everything from sympathy to indifference and outright hostility, with Qatar's critics often finding themselves in the firing line.

Germany's hands-over-mouths protest, a reaction to being barred from wearing a "OneLove" armband, was swiftly followed by accusations of anti-Arab racism and taunts over the country's Nazi past.

Other acts of support for Qatar's LGBTQ community and migrant workers, often by European teams or fans, have prompted more suspicion than solidarity from many around the world.

"Put your hands over your mouths and we will pinch our noses so we don't smell your racism," Tunisian national Fathi Jouini said in a post on Facebook, referring to the German team.

Similar attitudes were seen elsewhere, with many lashing out angrily. In conservative Saudi Arabia, an Arabic hashtag that translates as "the gay team" trended on Twitter after the German protest.

According to Dana El Kurd, assistant professor of political science at the University of Richmond in Virginia, critics of the tournament are sometimes guilty of "double standards".

"The discussion around Qatar's World Cup – while sometimes bringing up absolutely correct and valid critiques – has also been motivated by hypocrisy and double standards in many cases," she told AFP.

"I think it would be an omission if we didn't recognise that racism plays a large part," El Kurd said.

"They just see a country of Arabs in thobes (robes) and assume some extremist religious autocracy, when in reality people behave quite freely in Doha in terms of their personal choices."

This view gained currency in Germany's case when former international Sandro Wagner described the thobe as "Qatari bathrobes" while commentating on a match, sparking a social media storm. He later apologised.

On Tuesday, when energy-rich Qatar announced its first major deal to send liquefied natural gas to Germany, many on social media were quick to react.

"Your regular reminder that human rights concerns rarely get in the way of strategic interests," read one post on Twitter.

During the tournament, some fans have worn rainbow clothing and government officials from Germany, Belgium and Britain have been seen with "OneLove" armbands in stadiums.

But various parts of the world have shown little enthusiasm for a human rights debate centred on a football tournament.

Senegal's media has largely ignored the subject and comment has been muted in Japan, AFP correspondents said.

Japanese, Serbian and Croatian football chiefs are among those who have preferred to steer clear of rights issues.

"There are inequalities and injustices… but some Western European countries do not reflect on their own contribution to injustices," said Danyel Reiche, a visiting associate professor at Georgetown University Qatar.

"When we look at the shirts the teams are wearing, or the balls they are playing with… they are produced in Southeast Asian countries, through cheap labour," added Reiche, who co-authored a book on the politics of the Qatar World Cup.

However, sociologist Nandita Sharma, whose work focuses on migrant labour, warned of the dangers of dismissing criticism of Qatar as a purely Western phenomenon.

"People are weaponising and misrepresenting critiques of orientalism and imperialism to insulate the Qatari state from criticism," said the professor at the University of Hawaii at Manoa.

"To hear that our criticisms and concerns about migrant workers in Qatar is an instance of 'Western imperialism' or 'whiteness' is ridiculous and insulting," she told AFP. 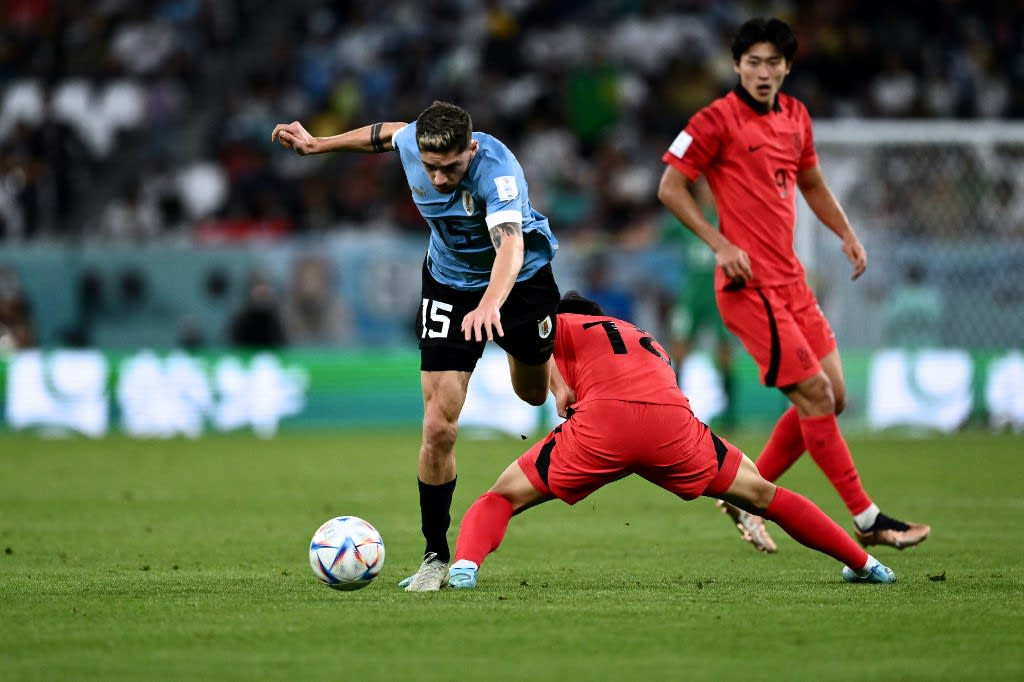 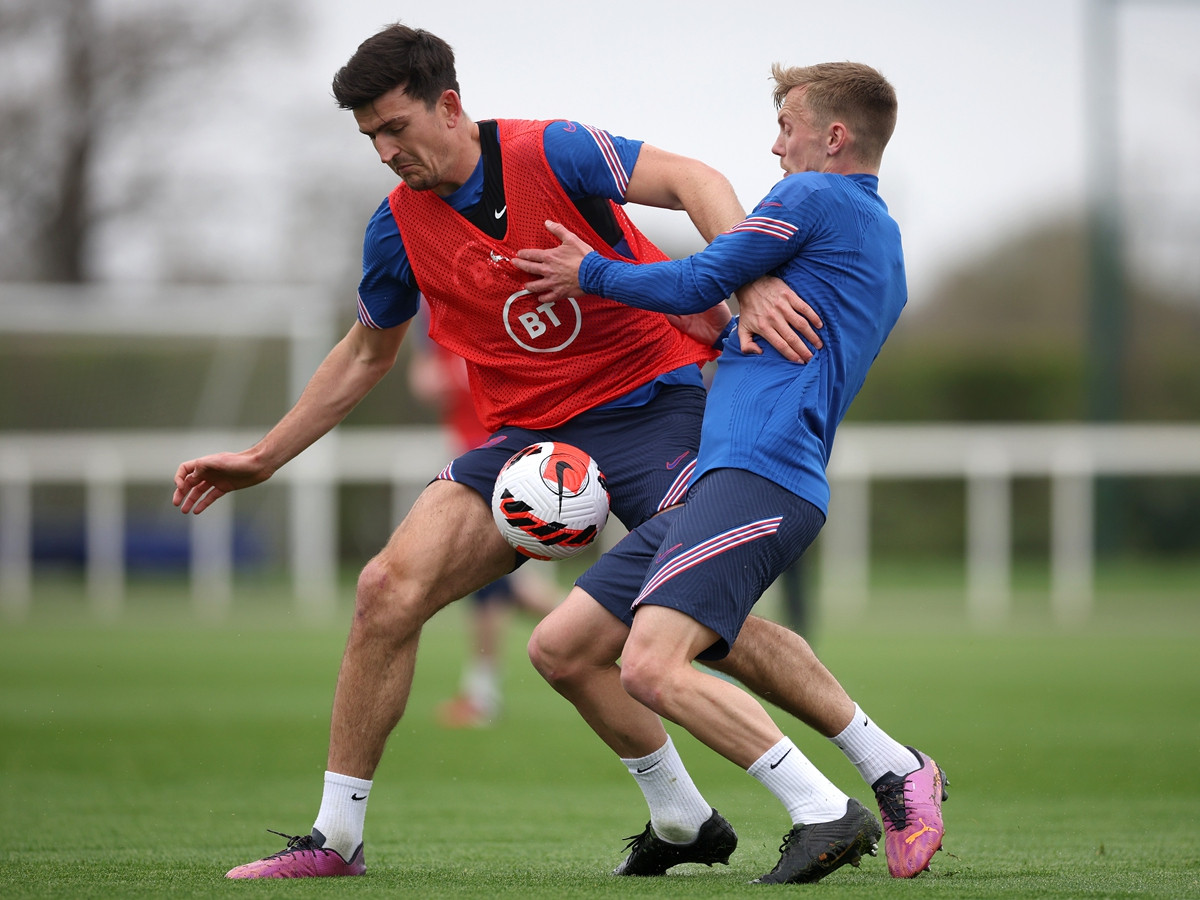 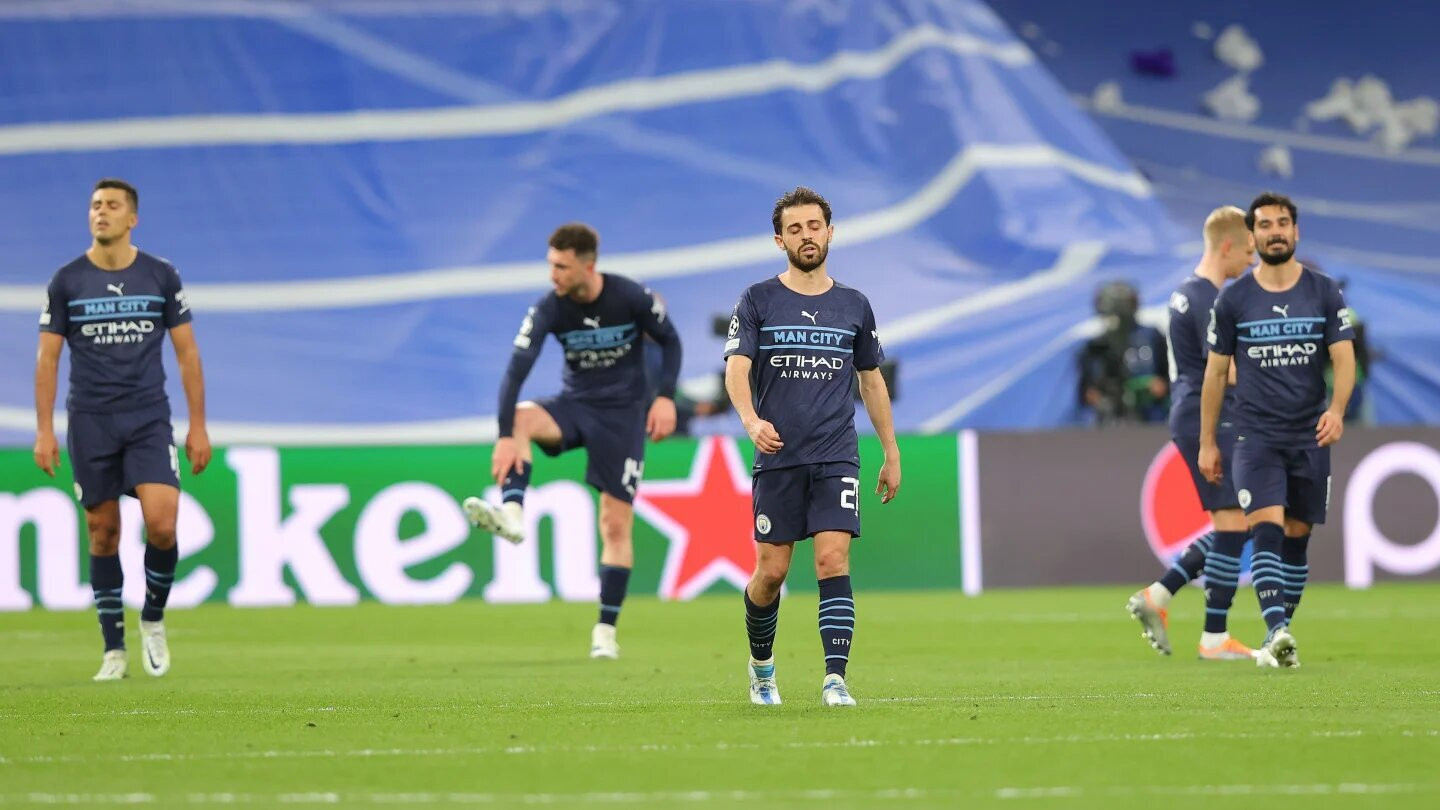 ‘Man City have to accept madness of football’ 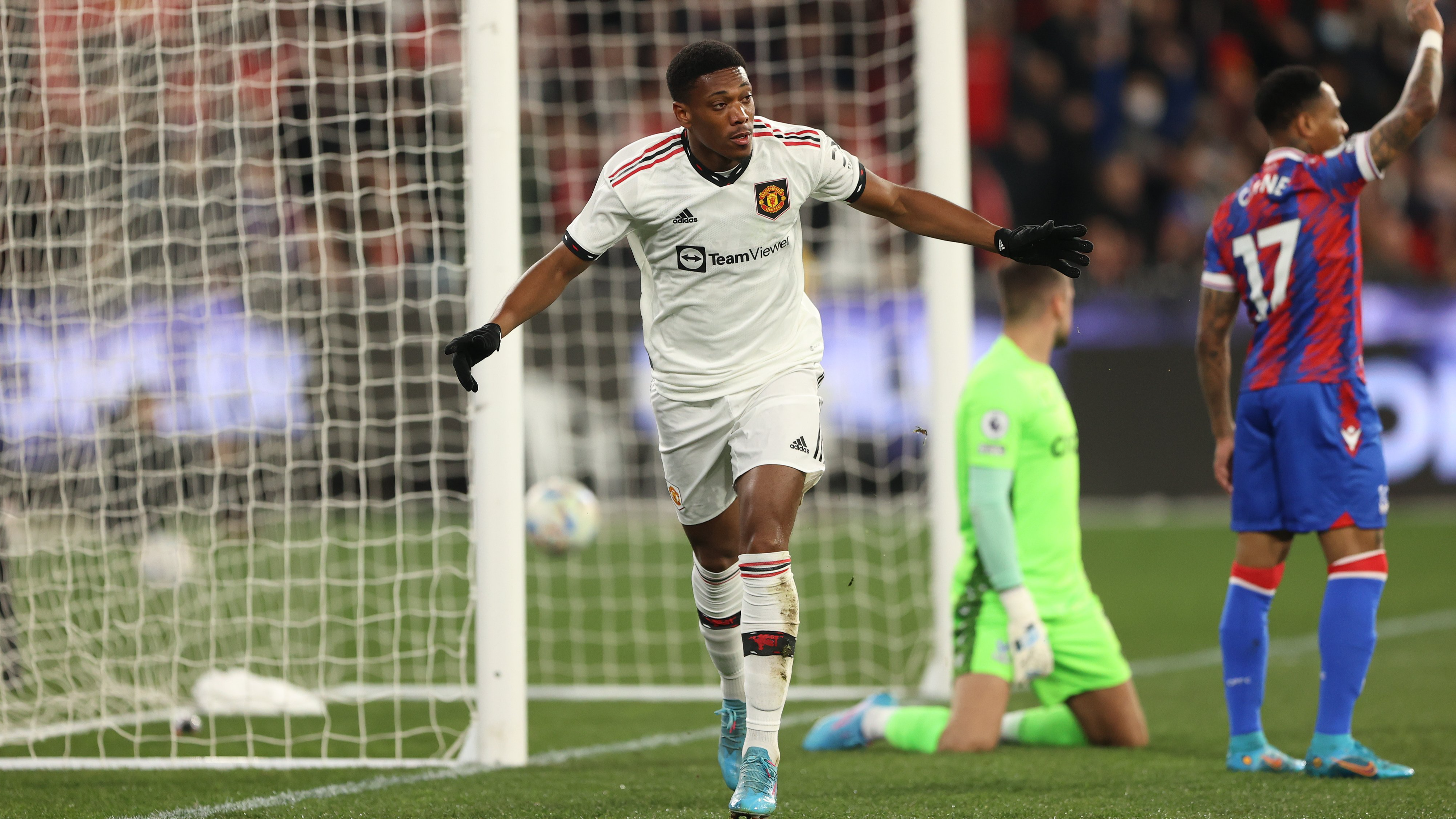