[ad_1]
The Punjab Assembly’s dissolution will proceed in accordance with the constitution, Pakistan Muslim League-Nawaz (PML-N) leader and Special Assistant to Prime Minister Ata Tarar said, clarifying that the party did not intend to intercept the summary sent to the governor by the chief minister in any way.

After meeting Prime Minister Shehbaz Sharif, who had returned to the country after a two-day visit to the United Arab Emirates, Tarar said that they hoped that this summary would be accepted at the earliest, so the next phase of finalising the interim set-up could commence.

He said that contrary to media reports, they did not want to intercept the summary, adding that the matter should proceed as per the law of the land.

He said that as of now, no decision had been reached regarding the date of the provincial assembly elections. “This issue is premature at this stage, as the process of deciding the interim set-up has yet to be completed.”

The party also called a Central Executive Committee (CEC) meeting next week to review the political situation in Punjab.

A well-placed source revealed that the premier was also briefed regarding the vote of confidence situation that had caused embarrassment for the party at all levels.

Reviewing the political situation of the province, it was agreed that the party would not try to create any legal hurdles to intercept the summary as that would give the impression that they were running away from elections.

They also decided to highlight the alleged corruption of the Pakistan Tehreek-e-Insaf (PTI) and the Pakistan Muslim League-Quaid (PML-Q) at all forums.

Further, the return of key party leaders, including Nawaz Sharif, Maryam Nawaz, and Hamza Shehbaz, was also discussed during the meeting.

The source revealed that the decision of allowing the governor to proceed as per law was to save the party from further humiliation. He said the two options with the party of taking a plea of economic default and of having conducted an electronic census would not have borne any fruit.

He said that the party’s voter base was still intact and Nawaz’s return was crucial for the PML-N. He added that if the PML-N supremo did not return before the provincial assembly polls, the results could spell doom for the party in the National Assembly (NA) elections.

Regarding elections, the source said that there were bright chances that Mayam, Hamza and Suleman Shehbaz would contest elections on provincial assembly seats from Lahore.

When Tarar was asked whether Nawaz’s return was discussed during the meeting, he said that it was very important for him to return to the country before the provincial assembly elections.

He said that Maryam was returning in the coming 10 days while Hamza would return to the country this month. He added that the party had started preparing for elections a long time ago and they were ready for a showdown.

When asked about the interim set-up, the premier’s aide said that they would review the names forwarded by Punjab CM Pervaiz Elahi. He said that they might agree to a name or not but that entirely depended on the names.

He added that they had not decided to let the matter go to the Election Commission of Pakistan (ECP), though that could be the case if a decision was not reached, but that again depended on the quality of their suggestions.

Tarar vehemently denied media reports regarding Nawaz expressing his annoyance with the party leadership over the Punjab Assembly situation, saying that these reports were nothing but a figment of someone’s imagination.

Sanaullah, while talking to the media, said that they came to congratulate the premier on his visits.

Regarding the party’s failure to stop the dissolution of the assembly, he said that they wanted to prove to the people that they tried their best to stop the PTI from dissolving the assemblies.

He added that dissolving the assembly might be lawful as per the Constitution, but it was not in the best interest of the country.

He lambasted Imran for a political narrative, which he said was built on lies.

Asif said that the dissolution of the assembly would be as per law. He added that his party was fully ready for elections. 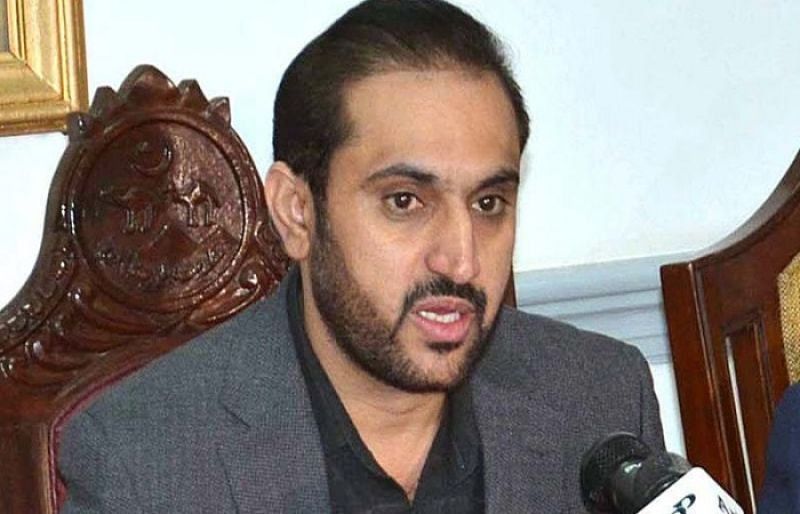 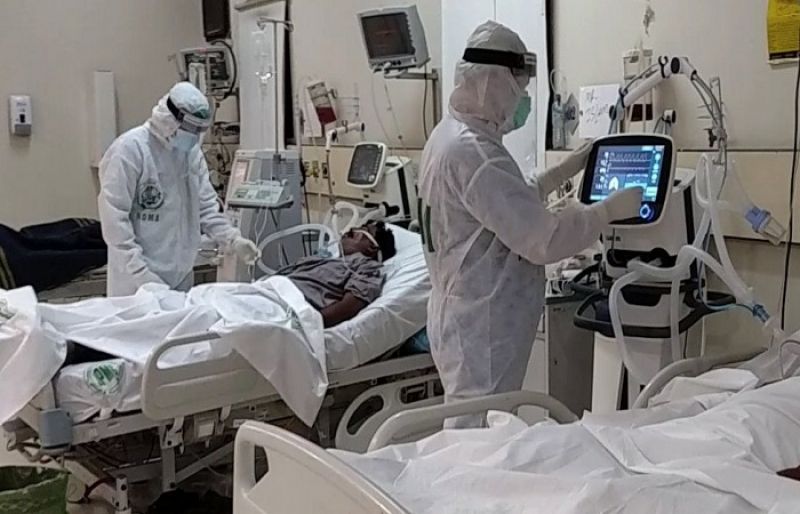 Corona killed 79 lives in Pakistan in one day 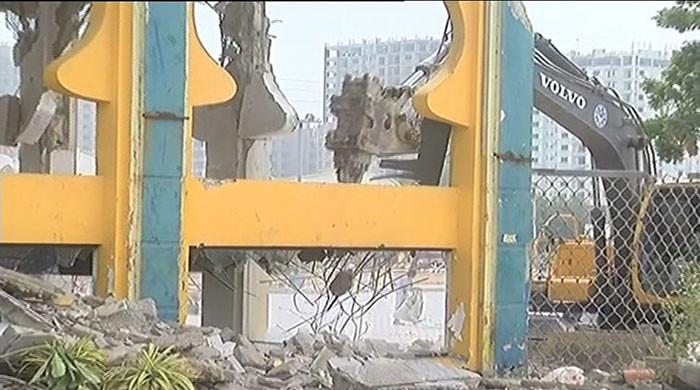 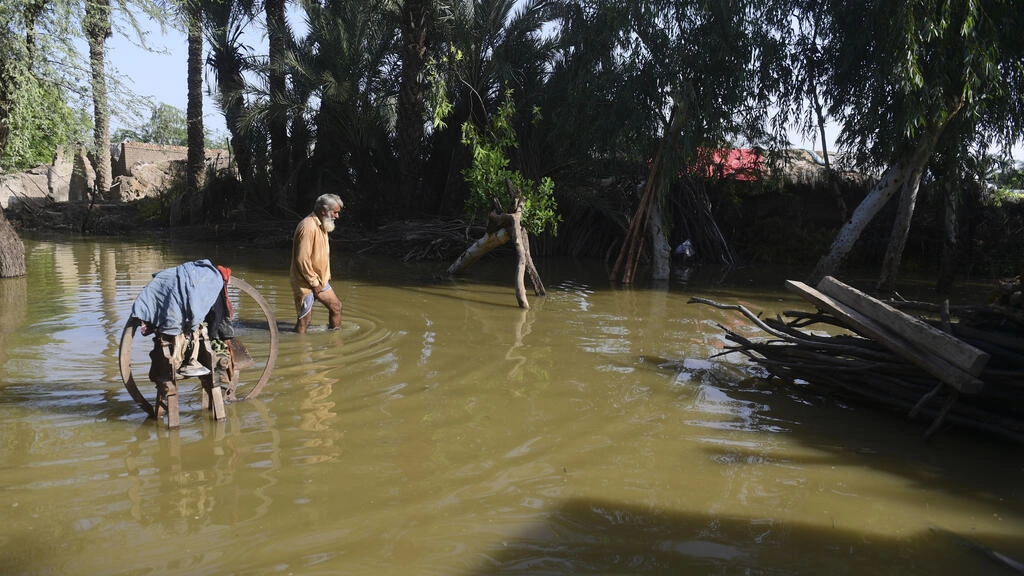 'Everything is destroyed': flood survivors plead for aid