The provincial government’s of Punjab and Khyber Pakhtunkhwa (KP) are all set to present the budget for fiscal year 2022-23, with a development outlay of Rs683.5 billion and Rs 350 billion, respectively.

Punjab will unveil the provincial budget with a total allocation of Rs3.226 for the incoming fiscal year, with over Rs127 billion reserved for the health card and a 15% pay raise, The News reported Monday.

Meanwhile, the Punjab government has decided to appoint Sardar Awais Laghari to the portfolio of finance minister to present the budget in today’s session summoned by Punjab Governor Balighur Rehman.

The government has planned an over Rs350 billion subsidy package in the budget, including Rs200 billion for flour subsidy and Rs134 billion for other subsidies.

A new subsidy of Rs15 billion is earmarked to the power consumers with up to 200 units consumption. Further, the subsidy on public transport will also continue.

The government intends to increase the subsidy on public transport to encourage people to use it and reduce personal vehicles to reduce petrol consumption.

Like the federal government, the Punjab government has also decided to increase salaries and pension of employees with a similar proportionate alongside merging the previous ad hoc increases into the basic salary.

By doing it, almost a 20% real time increase will be in the salaries.

The Punjab government will also continue the PTI’s flagship project of health card with a whooping allocation of Rs127.34 billion. According to the proposed plan, the total allocation for the Annual Development Plan (ADP) 2022-23 is Rs683.5 billion.

The health sector has the highest allocation with Rs173 billion, including Rs152 billion for specialised healthcare and medical education and Rs21 billion for primary and secondary healthcare. 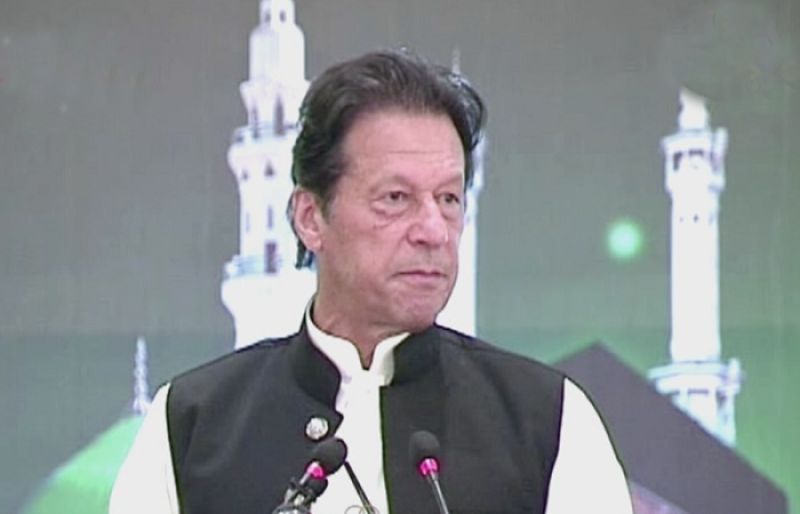 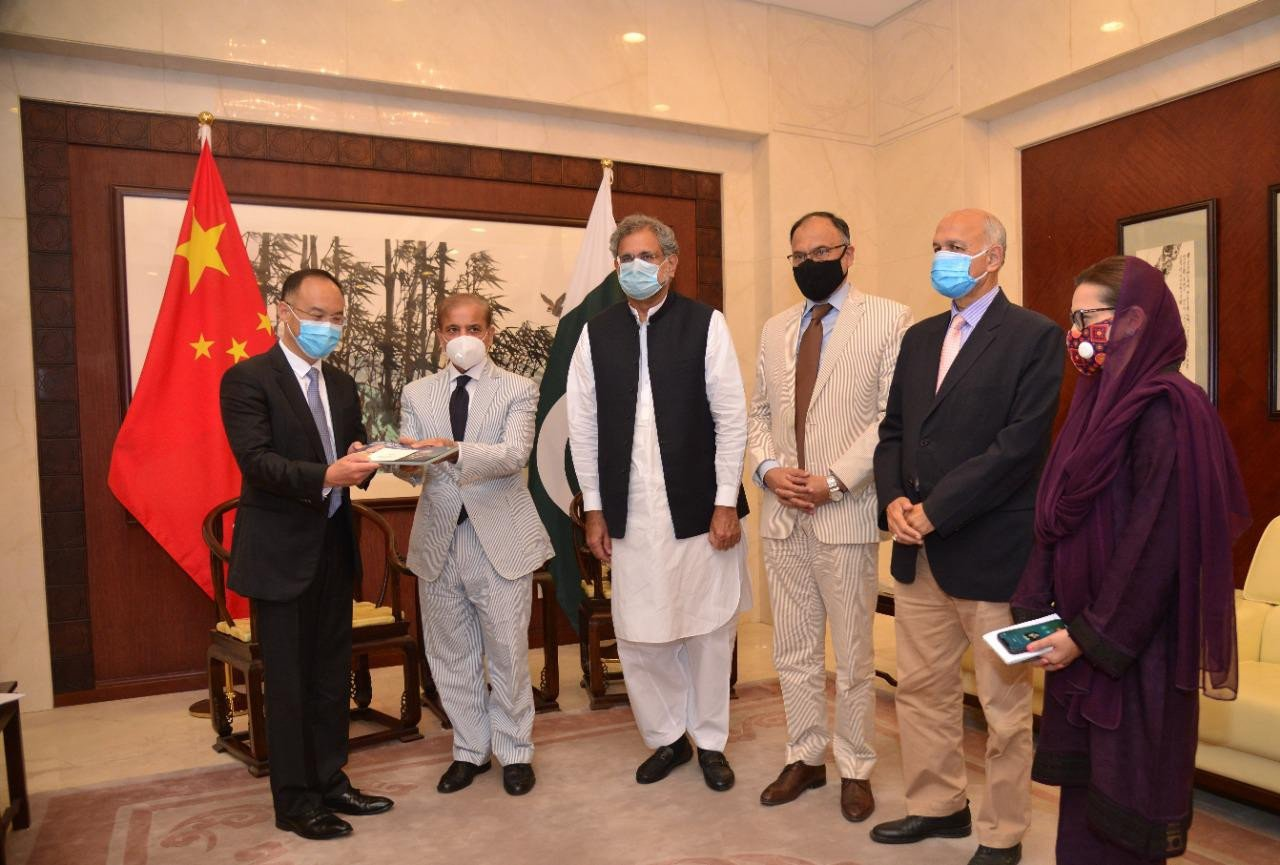 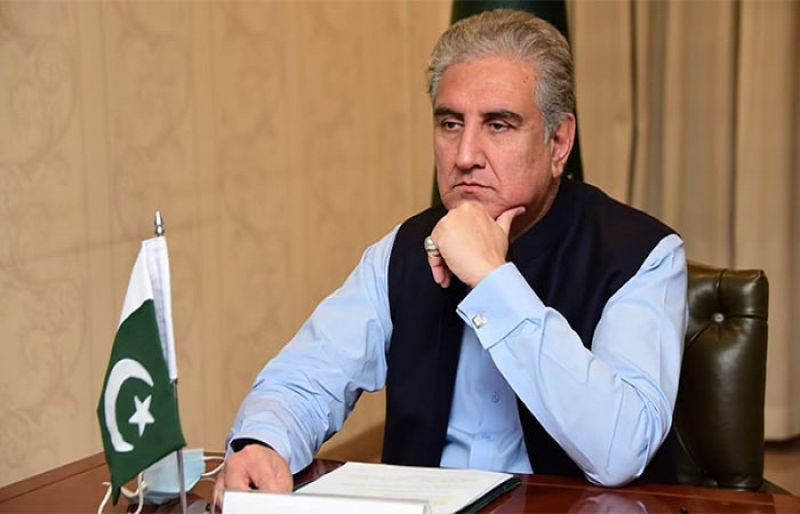 My party conspired against me, Qureshi make startling revelations

The man died after refusing to rob and two were injured