The Punjab government for the third time changed the head of the joint investigation team (JIT) constituted to probe the assassination attempt on Pakistan Tehreek-e-Insaf (PTI) chief and former prime minister Imran Khan.

However, in a JIT notified last Friday, Rustam was replaced by RPO Ali.

However, in another change to the formation of the team, DPO Muhammad Vehari Zafar Buzdar has been replaced with SP Potohar division Malik Tariq Mehboob.

The convener of JIT can co-opt the sixth member of his choice.

Earlier, Adviser to Punjab Chief Minister Omer Sarfraz Cheema during a presser had said that the preliminary forensic investigation revealed two people were involved in the attack on Imran Khan while two types of bullets were recovered from the containers.

It may be mentioned that last Thursday a sessions court in Wazirabad sought a response from the local police while hearing a petition filed by PTI challenging the FIR registered on the complaint of a sub-inspector which did not implicate the three high-profile suspects named by Imran Khan.

Advocate Aurangzeb Marl argued that the police did not entertain the application filed by the petitioner and registered an “illegal FIR on the complaint” of a sub-inspector when the Supreme Court ordered the IGP to register the case within 24 hours.

Terming the FIR lodged by the police misleading and factually incorrect, he said it was liable to be rejected for the reason that the primary purpose of the police was to bar the registration of an FIR on the complaint of the petitioner. 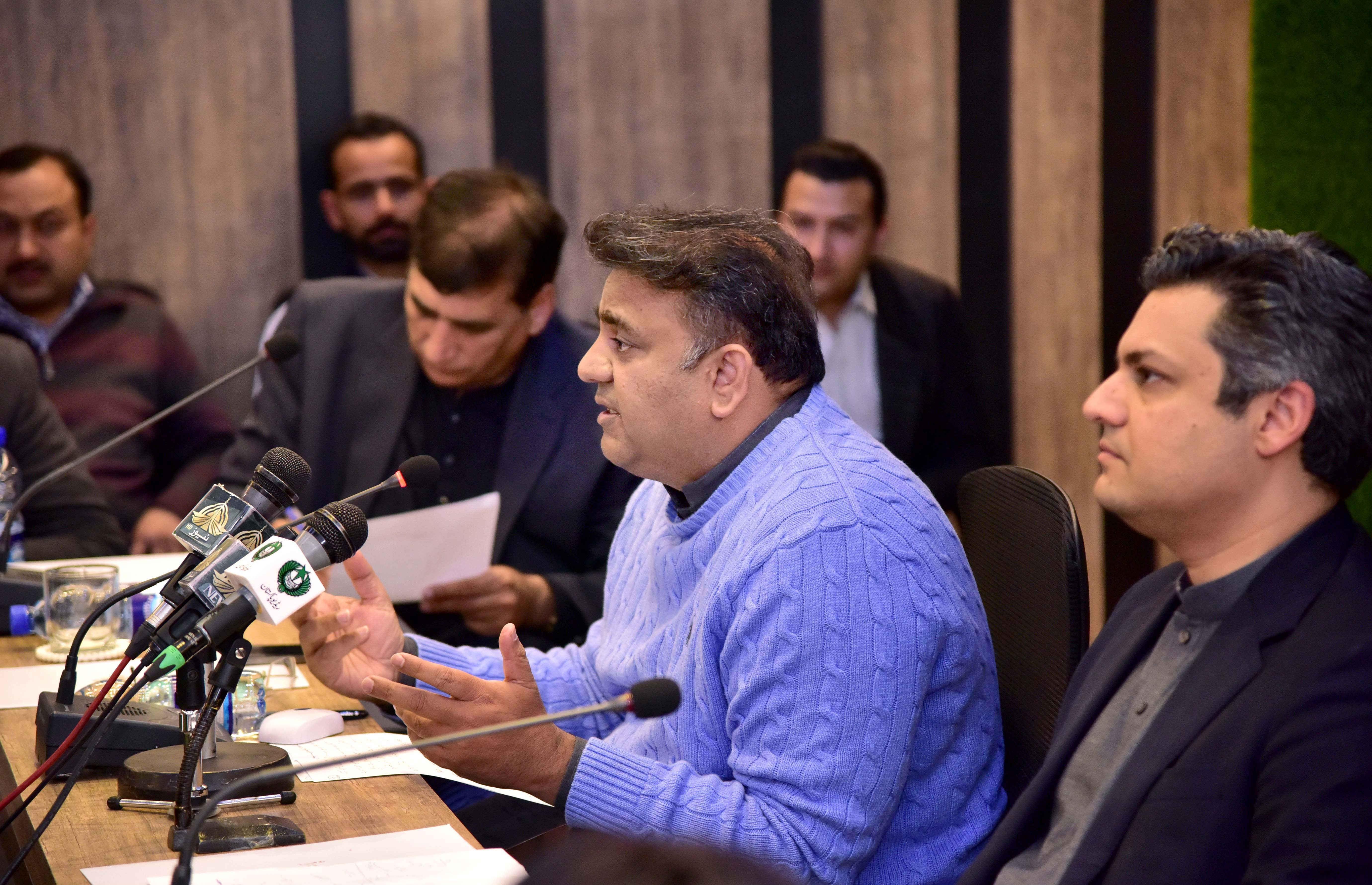 PML-N realising its mistake of siding with establishment: Fawad 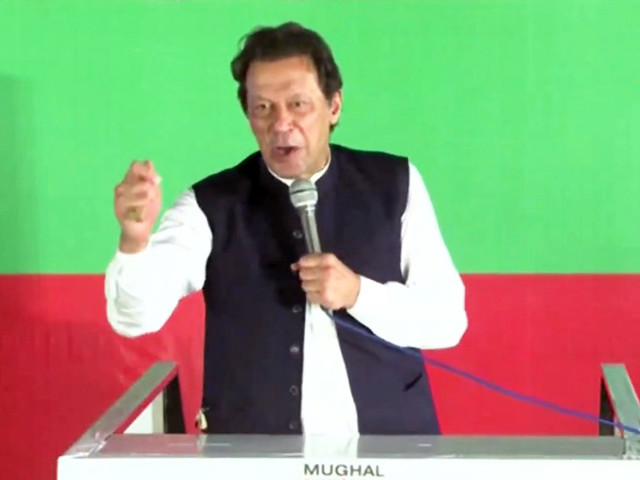 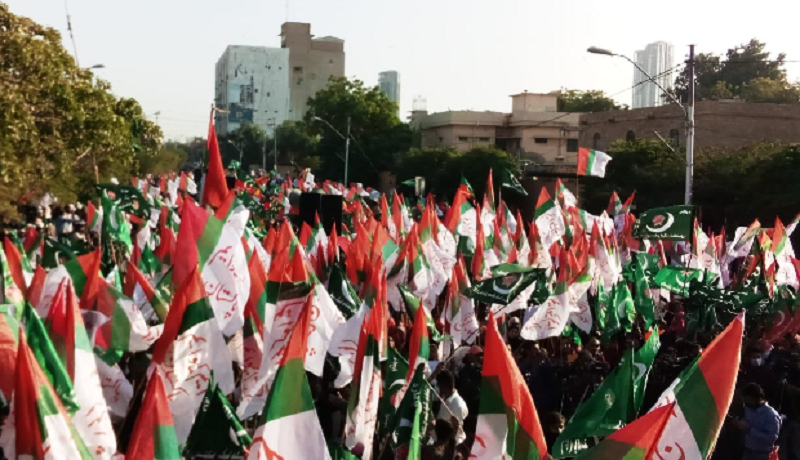 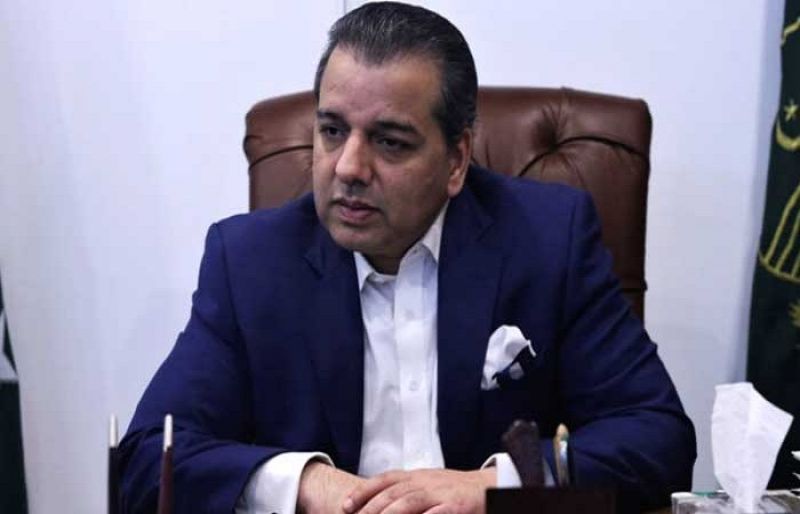