Parts of Punjab continue to see a sharp rise in air pollution from the smoke residue of burning crops, brick kilns and chimneys of industries.

It is being reported that air pollution is on the rise in Lahore, Faisalabad, Gujranwala and Bahawalpur.

Police have been directed to take joint action with the district administration and agencies to curb the dangerous levels of smog in the province.
Over 135 cases were registered last week against people for spreading pollution in Punjab. At least 116 arrests were made after these cases were registered.

Meanwhile, Lahore again ranked number one among the most polluted cities in the world today. Until recently, Karachi was ranked 12th. Schools will remain closed for the third day today to reduce air pollution in Lahore, while 50% attendance has been directed in private offices.

Fog, too, has increased in the plains of Punjab and Khyber Pakhtunkhwa, due to which road traffic is being affected.

Motorway M1 from Peshawar to Rashkai has been closed due to fog. According to the motorway police, this measure has been taken for the safety of motorway users. As soon as the intensity of the fog decreases, the motorway will be opened for traffic. People have been asked to use the Citizen GT Road as an alternative route.

Motorway M3 from Faizpur to Jaranwala has been closed too. People have been instructed to avoid unnecessary travel in foggy weather. 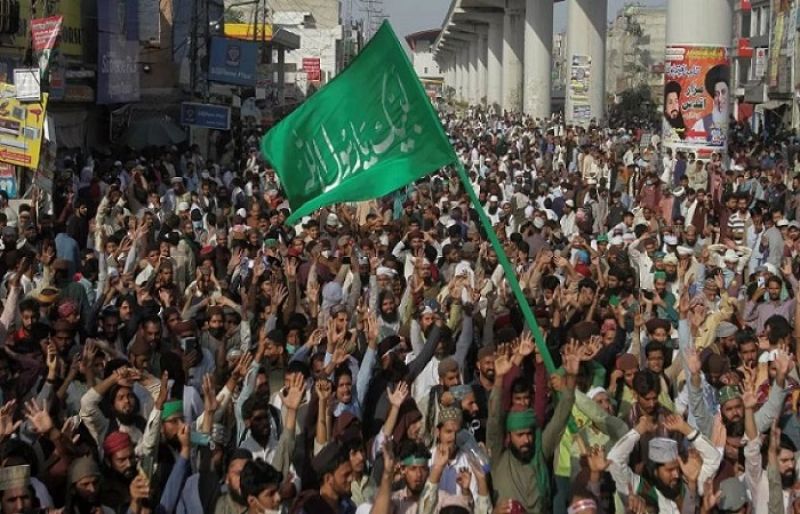 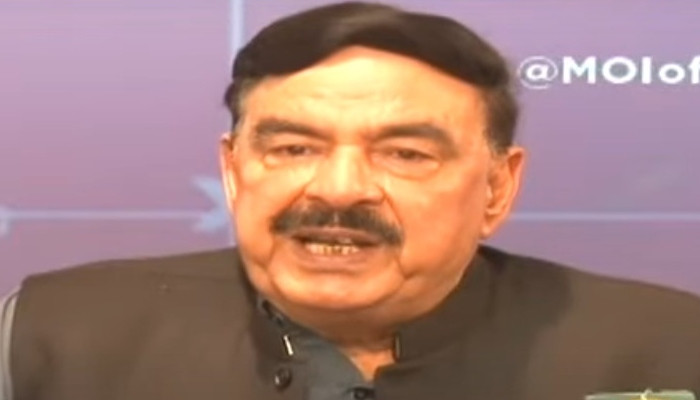 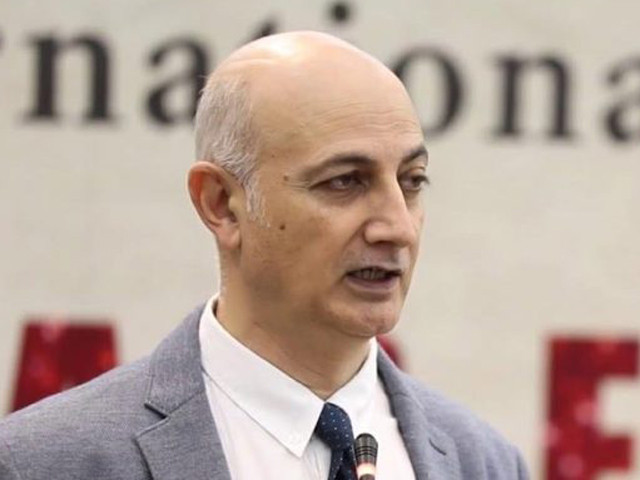 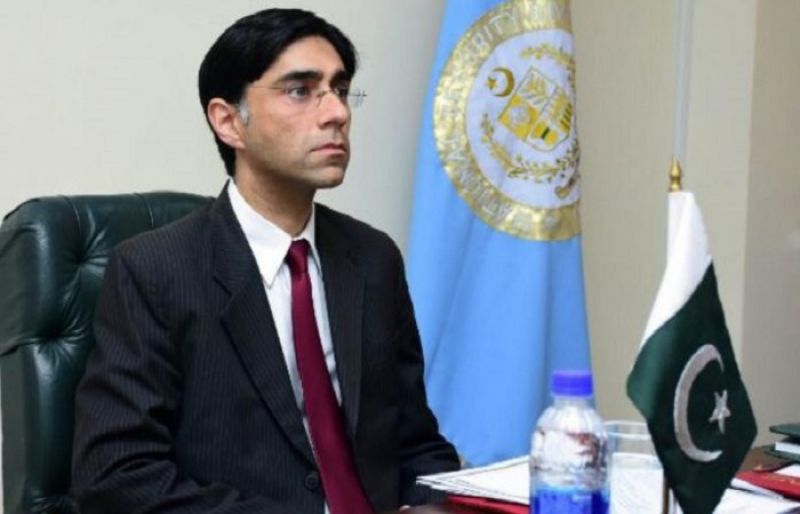