The oath-taking of the newly elected chief minister of Punjab, PML-N’s Hamza Shahbaz has been postponed for the second time despite all preparations.

Everything was done and dusted and Hamza was expected to be sworn in as Punjab CM with Senate Chairman Sadiq Sanjarani administering the oath to him in a ceremony at Governor House, Lahore on Saturday night. However, the ceremony had to be deferred once again as the Senate chairman couldn’t reach Lahore.

Emergency measures had been taken for the ceremony as per the orders of Lahore High Court. Sources within the Governor House said that all the preparations for the oath-taking had been made after receiving verbal instructions from the President’ Office but no written order had been received.

After the cancellation of the ceremony, the PML-N has decided to approach the court again.

Meanwhile, PML-N Deputy General Secretary Ataullah Tarar said that Punjab Governor Omar Sarfraz Cheema would be remembered in history as a violator of the Constitution.

“It has been decided to file a contempt of court petition against him,” he added.

Tarar said that the largest province in terms of the population had been without a chief minister and cabinet since April 1, 2022.

“If the Constitution is violated, a civilised citizen has no choice but to go to court,” he said, adding the LHC in its judgment had ordered that the oath-taking could not be delayed.

“Omar Sarfraz Cheema has disrespected the post of governor. He has been admitted to the hospital. The order of the LHC had been received by the President of Pakistan at 6pm on Friday but despite the passage of the whole day, the President continued to consider it,” he maintained.

Owais Leghari said that the president was bound by the advice of the prime minister.

“Now President Alvi has written a letter to the Prime Minister’s Office asking what we should do in the light of the decision of the LHC.”

He said that everything was stopped for the sake of one person. 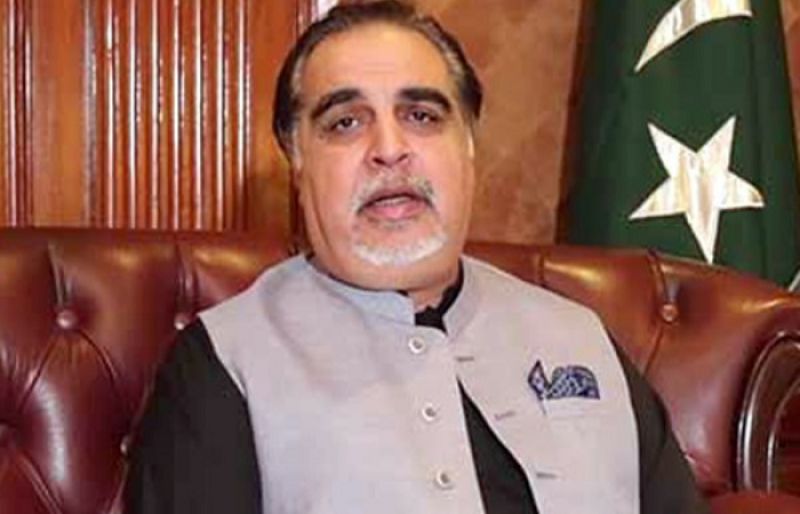 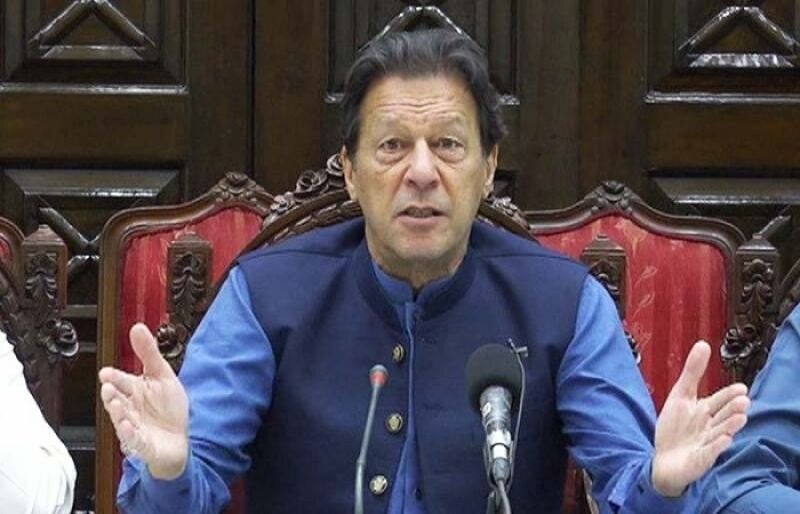