According to Express News, the PTI leader was summoned by FIA to its Peshawar office.

Speaking to the media earlier, Yousafzai had said that he respects all state institutions and will appear whenever he is summoned.

“Former K-P governor Shah Farman and Speaker National Assembly Asad Qaiser have already appeared before the FIA,” he said, adding that he has done no wrong.

Last week, former speaker national assembly and PTI’s central leader Asad Qaiser appeared before the FIA in the prohibited funding case in Peshawar after he was accused of running two PTI accounts in his name with foreign transactions being recorded in these accounts.

During the probe, Qaiser was given a questionnaire in which was asked to provide the details of his personal bank accounts as well as his source of income.

He was asked to provide the main reasons for opening the accounts if he received any transaction from a foreign company or if the account was declared in the documents submitted to the ECP. The questionnaire also inquired who operated the accounts and signed the cheques.

Qaiser was also asked to submit his income tax returns and was even asked about the date on which he joined PTI as well as his main source of income back then and now.

Talking to journalists, Qaiser had said that he would answer all these questions after consultation with his legal team. He spent 40 minutes at the FIA office.

Last month, the Election Commission of Pakistan announced its verdict in the foreign funding case, claiming Imran Khan-led PTI received millions of dollars in illegal funds from foreign countries, including the United States, the United Arab Emirates, the UK, and Australia. 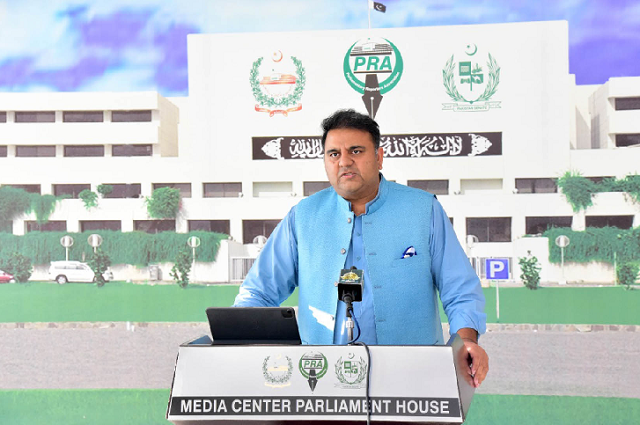 Imran can hold rally bigger than Modi’s in Delhi: Fawad 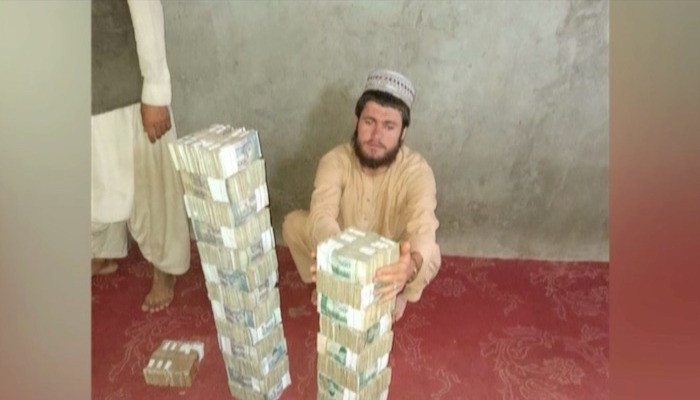 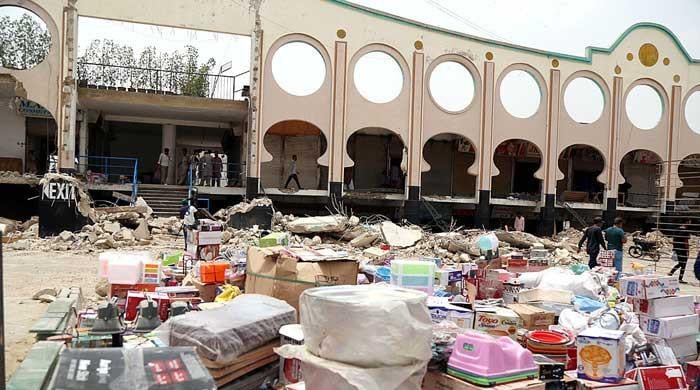 The Legend of Aladdin Park-Who Allows What and When