The Islamabad High Court (IHC) directed the Pakistan Tehreek-e-Insaf (PTI) on Friday to submit a fresh application to the capital’s administration for permission to hold a rally, asking the party to ensure that the fundamental rights of the citizens are not affected.

IHC Chief Justice Aamer Farooq heard both the PTI’s plea against the delay in the issuance of a no-objection certificate (NOC) for its long march, as well as the traders’, against possible road closures owing to the party's march.

The senior superintendent of police (SSP) operation and the deputy commissioner of Islamabad were also present during the hearing.

At the outset of the hearing, the PTI's counsel told the court that petitioner Ali Nawaz Awan was out of town and therefore, unavailable. To this, Additional Attorney General Munawar Duggal replied that his application from November 3 had already become ineffective.

Justice Farooq maintained that the PTI will have to submit a new application to the Islamabad administration, adding that if the problem persisted then a petition could also be filed.

“The cause of action on which the application was initially filed does not exist anymore,” the CJ said.

He further said that the court cannot recommend a venue for a rally, and that it was the Islamabad administration’s job to set out where it can be held, whether it is D-Chowk or the F9 park.

“The rules and regulations and conditions for the rally are to be decided by the administration,” he reiterated, adding that the Supreme Court had also issued an order in this regard.

The court directed the PTI to inform the administration of the date and time of the rally and then seek permission.

Justice Farooq remarked that these decisions are supposed to be taken by the city administration, the court is only supposed to ensure that matters are resolved as per the law.

The assistant counsel for the PTI informed the court that the application will be submitted today. He requested the court to adjourn the hearing till Tuesday, when Babar Awan will himself be able to appear before the court.

Further during the proceedings, the IHC chief justice inquired about the process of handling a situation such as a province not accepting the direction of the federation. “What can the federation then do to control the law-and-order situation?” he asked.

Advocate General Jahangir Jadoon told the court that the federation can call the armed forces under the Constitution.

Justice Farooq said that the matter came up in the Lahore High Court (LHC) and some directions in this regard were also given.

He maintained that if the PTI assured that the roads will not be blocked then they could hold a protest.

Referring to the traders' plea, Justice Farooq questioned if the roads had already been blocked.

The chief justice maintained that it was the right of a political or non-political parties to protest. However, ordinary citizens, traders also had rights which should not be affected.

“Even in England, people protest in front of 10 Downing Street – the British premier's official residence], but they don't block the road,” Justice Farooq stated.

He said that the high court cannot assume the responsibilities of the deputy commissioner, adding if the PTI is affected by the commissioner's orders then they could approach the court.

AG Jadoon said that the Supreme Court had stated earlier that the long march cannot be stopped. To this, the chief justice, while addressing the PTI lawyer, stated that the party should've acted responsibly and not blocked GT Road, motorway and other highways.

The deputy attorney general (DAG) told the court that he saw PTI leader Zulfi Bukhari leading a protest when he passed by the motorway, and found that it was blocked.

However, Justice Farooq intervened and directed the DAG to not take any names. Speaking of the protest held by federal employees, he stated that even then the administration should have taken notice, because the road should not have been blocked.

He reiterated that to hold protests was everyone’s right.

Referring to the PTI's request, AG Jadoon stated that "even we don't know when the PTI wants to hold their rally".

The court said that if the PTI wants to hold a rally, it can file a fresh application to the DC, and if the administration permits the party should ensure that highways will not be closed.

During the hearing, a report regarding the threats to former premier Imran Khan's life during the rally was also presented to the court.

To this, the CJ said that according to intelligence reports, there were fears of an attack on the deposed prime minister, and that it was the responsibility of the government and the state to take this into account.

The court adjourned the hearing on the joint petitions of the PTI and traders till November 22. 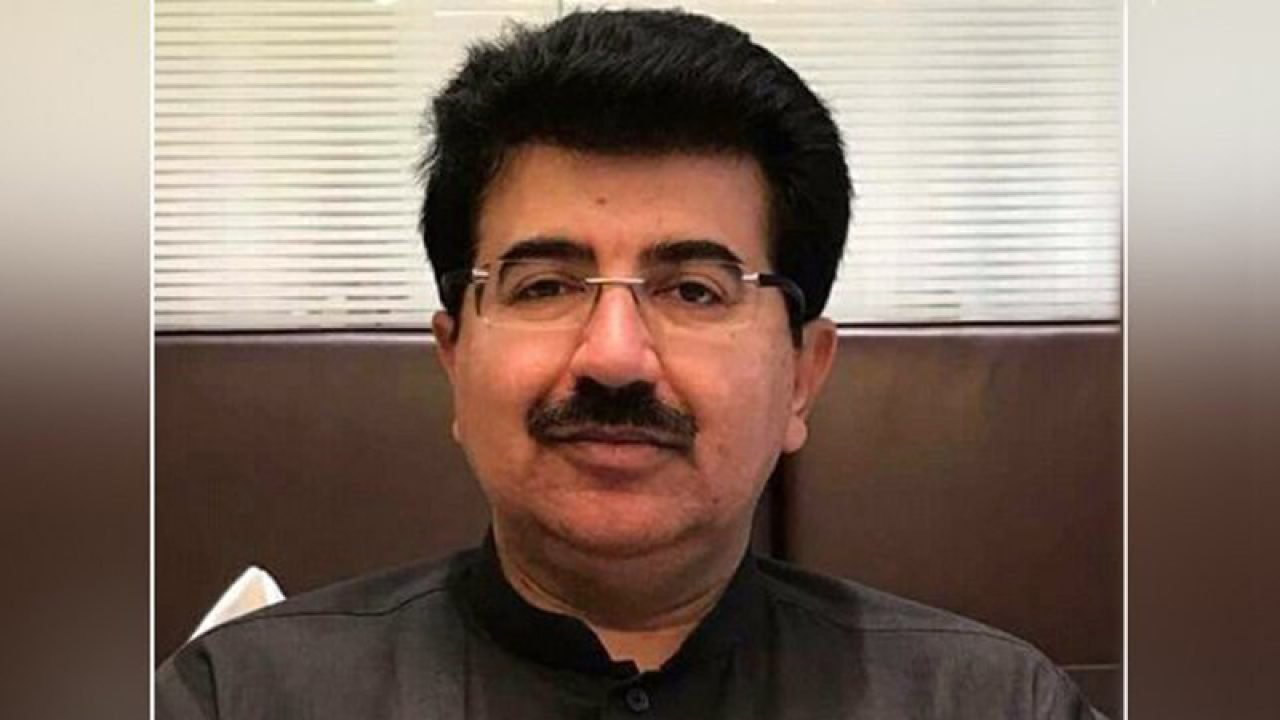 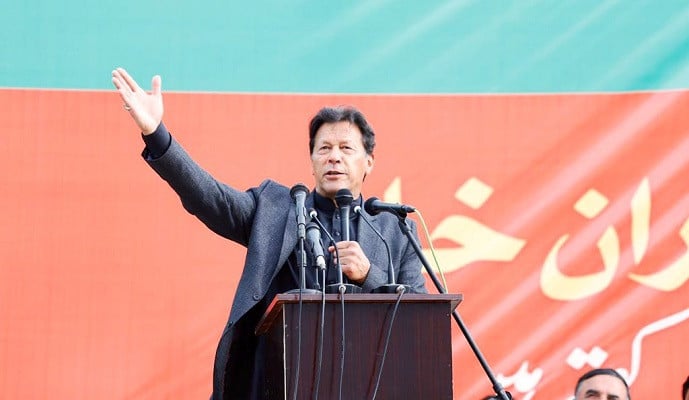 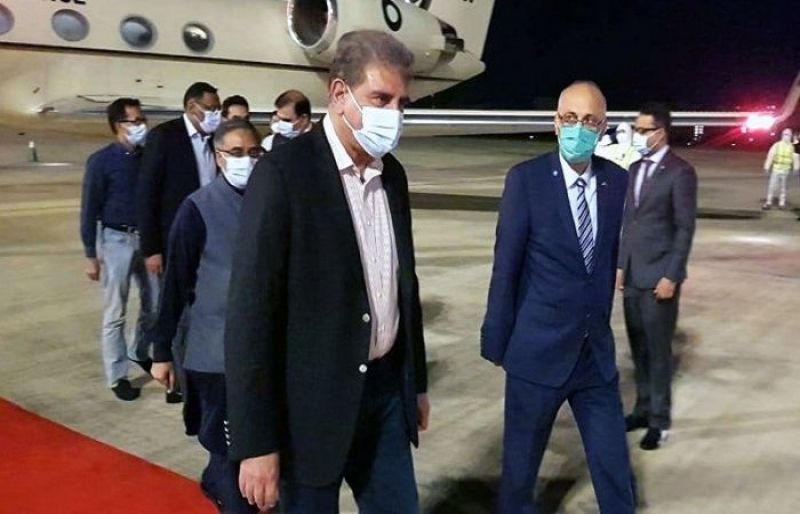