The Pakistan Tehreek-e-Insaf (PTI) is to resume its march towards the capital today, exactly a week after it was halted following an assassination attempt on party chief and former prime minister Imran Khan.

He also said that Imran will address the rally via video link at 4:30 pm today.

Citizens and commuters face difficulties as PTI continues its sit-in for the fourth day.

According to Express News, protesters have set up protest camps on five main highways including Murree Road in Rawalpindi. The main and most used highway was completely blocked from Shamsabad, due to which citizens were facing severe problems.

Those traveling to Islamabad from Murree Road are facing inconvenience while people going to offices and other destinations have been facing traffic jams in large numbers.

The traffic police have issued an alert to the citizens saying that Murree Road was a diversion near the Shamsabad stop due to the PTI's protest. 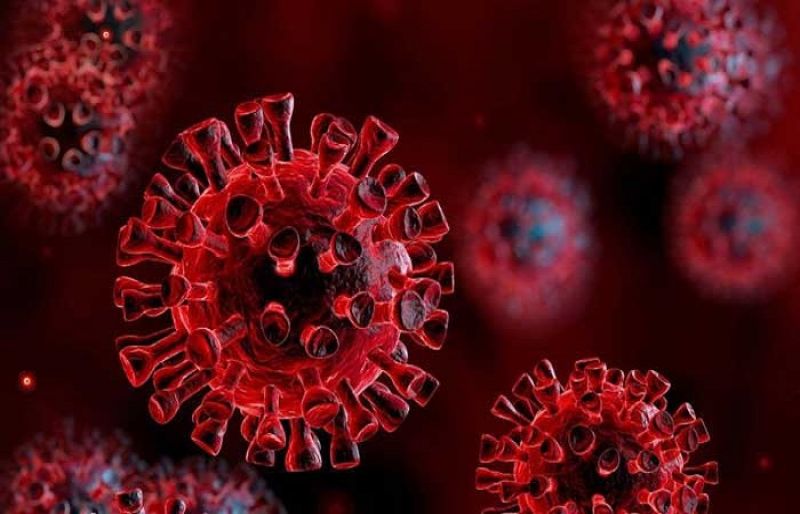 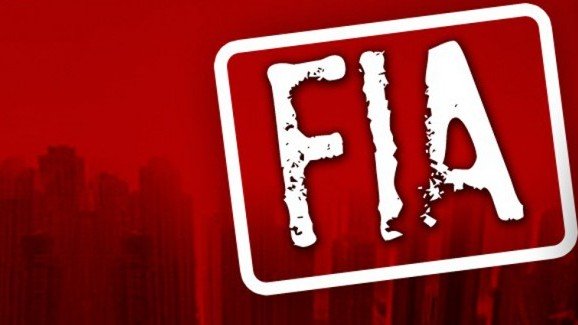 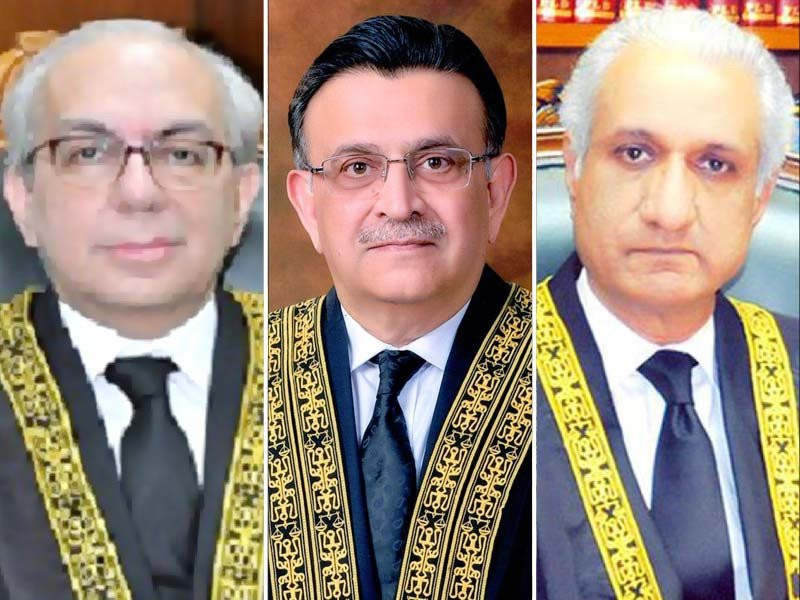 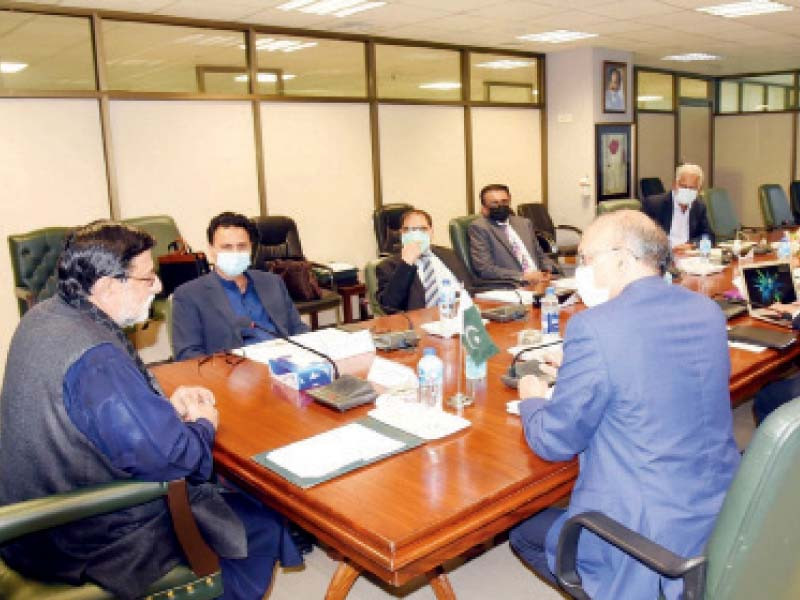