The Pakistan Tehreek-e-Insaf (PTI) filed a petition in the Islamabad High Court (IHC) on Thursday challenging the 'raids' and 'harassment' of the party’s social media activists.

Earlier, on April 10, the residence of the former social media focal person to ex-prime minister Imran Khan, Dr Arslan Khalid was raided by unidentified persons, the PTI said, hours after the premier was ousted from power through a no-confidence motion against him.

The party maintains in its petition that the freedom of expression was a fundamental right of every citizen, and cannot be ignored. It pleaded to prevent illegal harassment of party workers.

Read PTI to move high courts over ‘harassment’ of its activists

As per the application submitted by the PTI, the cases against its activists were being lodged on the "directives of the current government".

“I am safe and back at home. Thanks for the support by everyone,” he tweeted, adding that, “Some friends tweeted about a second raid which is not true.”

Earlier, on April 10, the residence of Khalid by unidentified persons, the Pakistan Tehreek-e-Insaf (PTI) said on Sunday, hours after the party was ousted from power through a no-confidence motion against the prime minister.

The PTI took to their official Twitter handle to announce the “extremely disturbing news”, claiming that Khalid’s home was raided and that his family’s mobile phones were taken away. 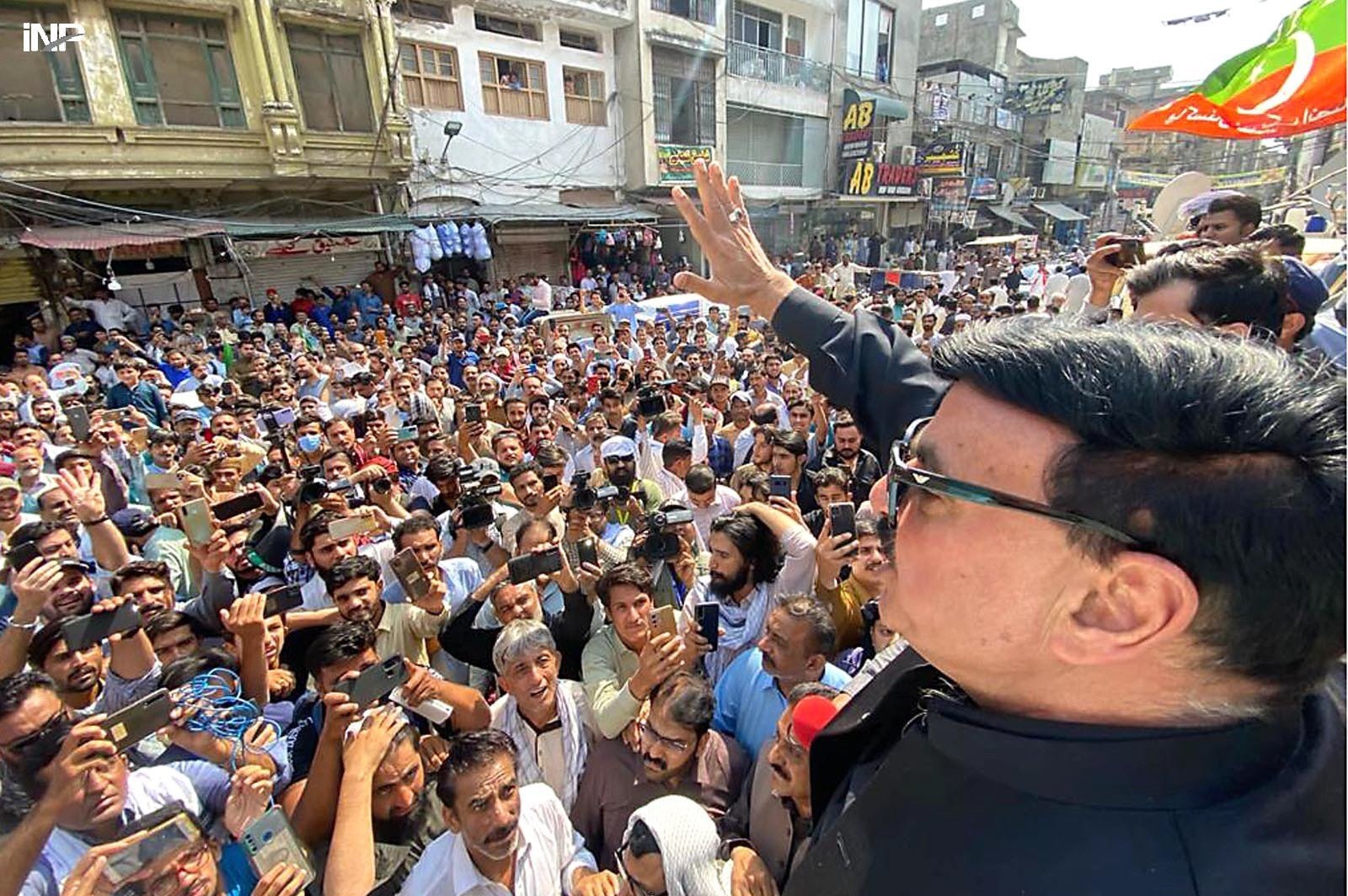 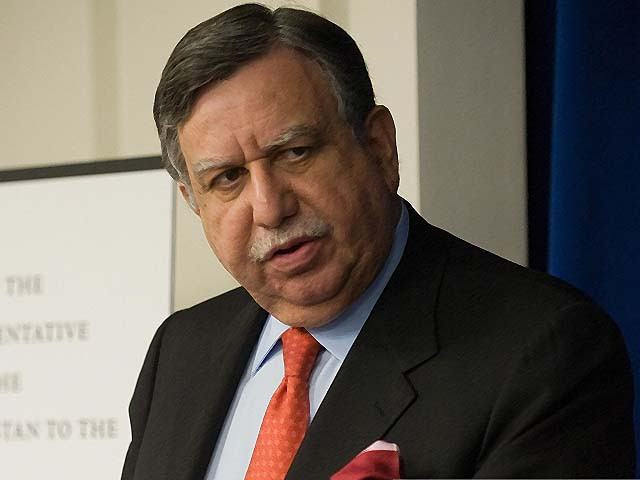 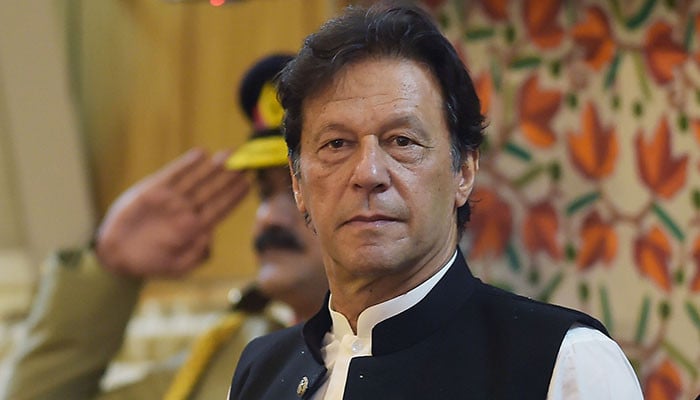 At the invitation of the President of Uzbekistan, Prime Minister Imran Khan will leave for Tashkent tomorrow 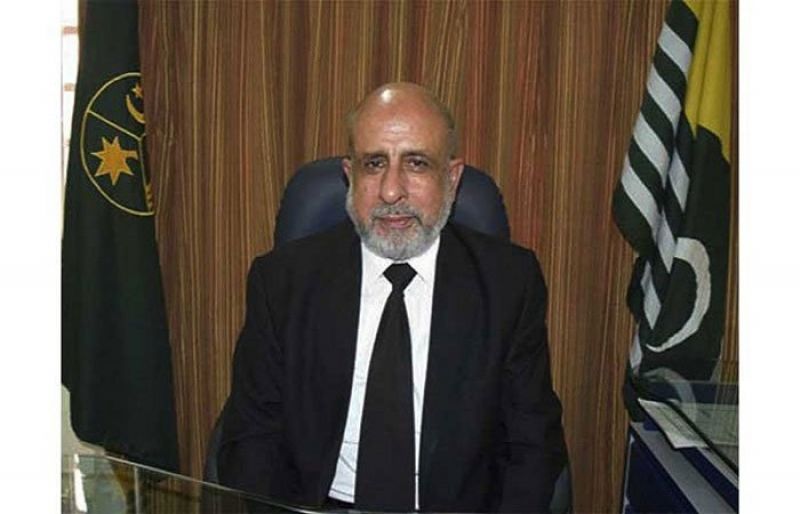