Finance Minister Miftah Ismail on Thursday declared that Pakistan has been “saved from bankruptcy” as he announced a draft of new measures which will be included in the budget for fiscal year 2022-23.

“We have saved the country from bankruptcy by increasing the prices of petroleum products and by holding late-night dialogue with the Fund mission,” he said, addressing a press conference flanked by Information Minister Marriyum Aurangzeb.

The finance minister said that the PTI-led government left the economy on the brink of a default and that too “only to remain in power”, saying that he has never seen such a “touch-and-go” situation ever in his decades-long career.

Ismail said that the deal with the International Monetary Fund (IMF) over budgetary measures for the next fiscal year 2022-23 has been closed.

He revealed that he would close the federal budget for the next fiscal year 2022-23 tomorrow with his closing speech in the National Assembly.

Terming the budget proposals “historic”, Miftah said that indirect taxes haven’t been imposed on the consumption of goods on which countries earn more tax. He blamed the previous Imran Khan-led government for burdening the masses by imposing several taxes on consumption.

“Imran Khan and co. led Pakistan towards the four biggest historic budget deficits,” he said, adding that the difference between the expenditures and taxes was the highest in the history of the country during the PTI tenure.

The finance minister further said that in this budget the government is focusing on shared sacrifice which will help Pakistan improve its financial situation. 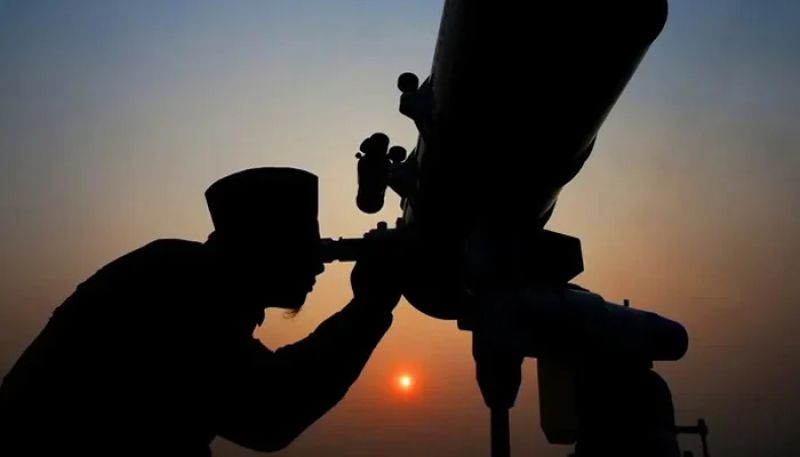 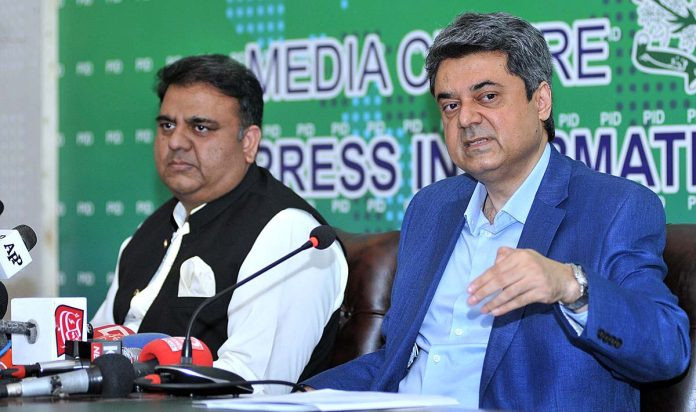 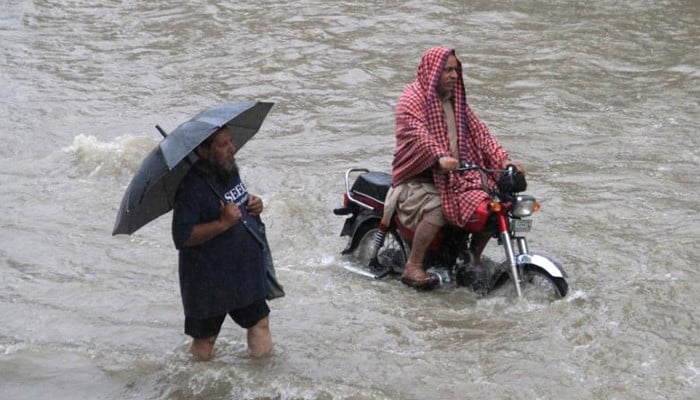 PMA’s guide on how to stay healthy this monsoon season