Paris Saint-Germain finally got their Women's Champions League campaign up and running on matchday three with a 5-0 thrashing of Albanian side Vllaznia in Paris on Wednesday.

The victory takes them second in Group A, their better goal difference edging them ahead of Real Madrid who slipped to a 2-0 defeat against leaders Chelsea in London.

PSG had to wait until the 39th minute at a near-empty Stade Jean-Bouin for the opener from Grace Geyoro who chipped the ball over American goalkeeper Kaylin Williams-Mosier.

They doubled the lead just before the break when Vllaznia defender Matilda Gjergji turned a Sakina Karchaoui cross into her own net.

The Swiss Ramona Bachmann won and converted a penalty on the hour to make it 3-0 with Sandy Baltimore and Magnaba Folquet rounding out the rout.

Chelsea maintained their perfect competition with a third successive win but they had to be patient before they got the better of Real Madrid.

The Londoners, who put eight past Vllaznia in matchday two, were held at bay until the 67th minute when Sophie Ingle broke the deadlock.

Vllaznia are bottom of the group having lost all three matches, conceding 15 goals and scoring none.

Wolfsburg stay top of Group B ahead of Roma on goal difference after they drew 1-1 in the Italian capital.

Valentina Giacinti gave the hosts the lead after just three minutes, Ewa Pajor levelling for the Germans half an hour later.

The top two are on seven points, four clear of Austrian side Sankt Poelten who got their first win as Maria Mikolajova scored in the 90th minute for a 1-0 victory at Slavia Prague 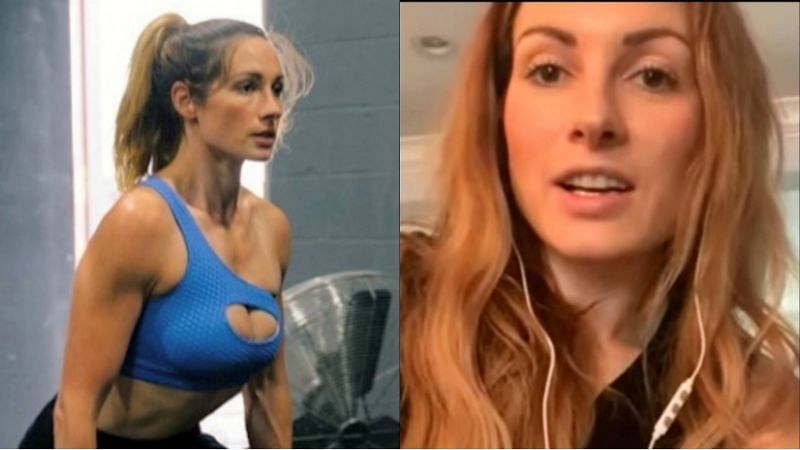 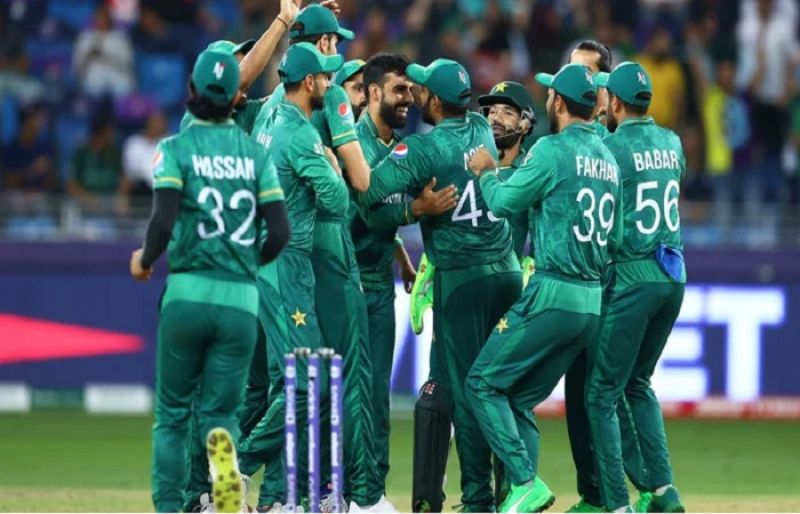 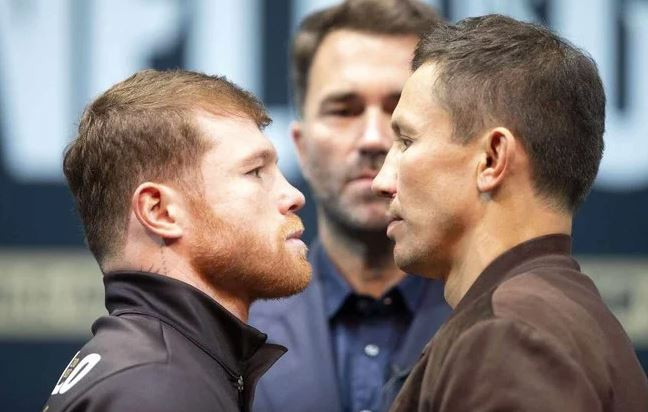 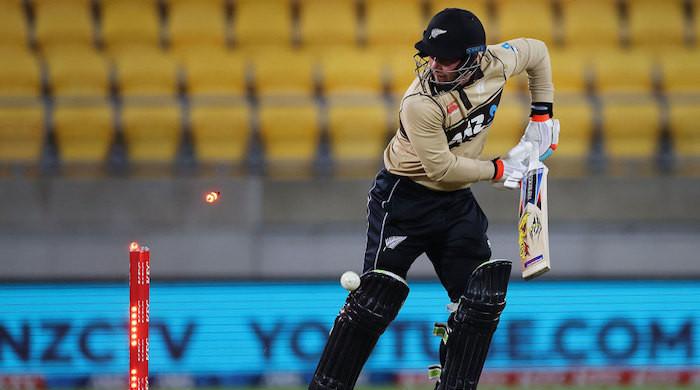