Organised by Awami Workers Party (AWP) and Progressive Students Federation (PrSF), the ‘Mehangai Mukhalif March’ centred around the core issue of economic justice and how the Pakistani economy, built around the consumption and profits of a narrow elite at the expense of everyone else, had failed to provide it.

Protestors heavily criticised the way mainstream parties were pushing unpopular IMF demands on to one another without offering a “genuine anti-imperialist alternative.”

Speaking on the occasion, AWP’s Deputy General Secretary Aasim Sajjad Akhtar, censured Finance Minister Miftah Ismail for pretending that the recent hikes in the price of petrol were anything other than anti-poor measures.

He challenged the government to cut the billions in subsidies that it gives to businesses through amnesty schemes, or reduce the ever increasing exemptions and privileges of the military and bureaucracy.

He further added that IMF was the true face of US imperialism. The endless cuts in the development budget and the ever increasing military budget were the legacy of the dozens of IMF programs.

The goal he said was to leave the country open for capitalists to plunder its resources, and destroy any capacity for working class people to escape their exploitation.

He said that it was time for people to rally around a genuine anti-imperialist alternative because things are set to continue getting worse.

General Secretary AWP- Rawalpindi Islamabad, Iqbal Jahan said that the current skyrocketing prices had forced families to make brutal choices. He said that rising prices had made it incredibly difficult for Katchi Abadi residents to travel.

Taxi drivers a Rickshaw in particular were losing their livelihoods. He said that families were being forced to make brutal choices and the state seemed completely unconcerned. He claimed that given the fact that Pakistan would not fix it balance.

Professor Shahjehan of AWP questioned why mainstream parties apparently claiming to champion democracy and anti-imperialism, refused to offer any alternative to IMF imposed cuts and conditions.

He said that defence budget has raised to Rs. 1550 billion and military pension Rs. 350 billion while development budget has been cut to Rs. 800 billion.

There is no tax on agricultural income and banking sector. Banks are making windfall profits but not giving to the accountholders.

Jamil Iqbal, from PrSF emphasised that the current cuts to the education budget would mean huge fee increases for students. He claimed that this would force government universities like his to privatize.

Meaning that many students, especially working class students would lose access to education.

Students, he claimed, were already facing the intense squeeze in their budgets due to soaring petrol prices.

He claimed that it would intensify pressure on students who were facing an uncertain future in a world with low paying jobs, fee hikes and declining education standards.

He claimed that it was essential that students organise alongside working class people and put pressure on the government because their collective future was at stake.

Shah Rukn-e-Alam, from PrSF claimed that it was essential for ordinary people to understand that elite consumption of imported goods directly made their lives worse.

He insisted that to make progress it was necessary to understand that the national economy was stuck in a cycle because elites expect the IMF to bail them out at the expense of inflation that hurts the working class.

He claimed every bureaucratic perk, increase in military budget, every unnecessary import was made at the expense of the working class. He claimed that young people were set to face an economic and ecological breakdown. And that the only way to fight was a spiritual and political revolution.

He insisted that it was necessary to recognise our choices as part of an interconnected whole and that it was to organise, join progressive causes and build an organisation that could seize back control over the state’s economic policy.

Areej Hussain of women democratic front said that heartless state policies had forced families to choose between meals and paying for their children’s education.

If payments crisis any time soon working class people were likely to face a continuous decline in their standard of living while rich elites responsible for this behavior would continue to consume as if nothing had happened. She concluded by saying that it was necessary for the people rebuild the power of the masses.

The demonstration also included a play by Laal Hartaal group that dramatized the costs of inflation and the repression faced by those most impacted by it. 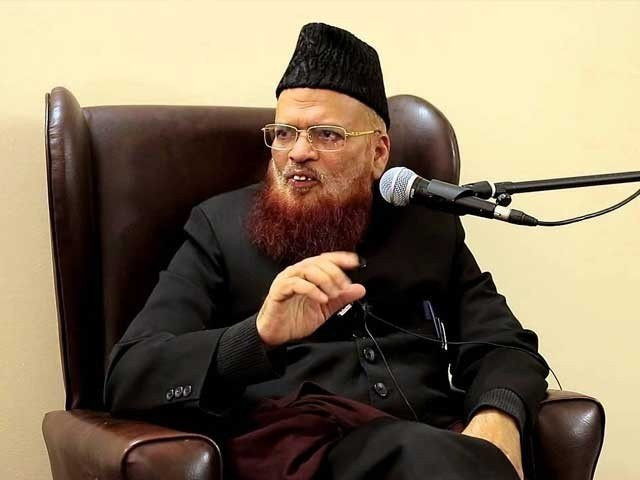 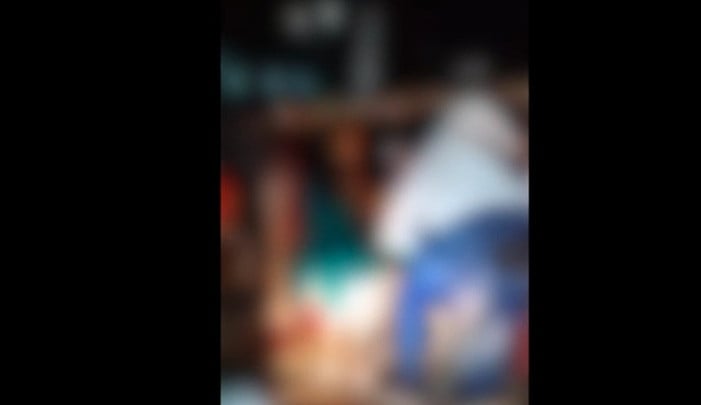 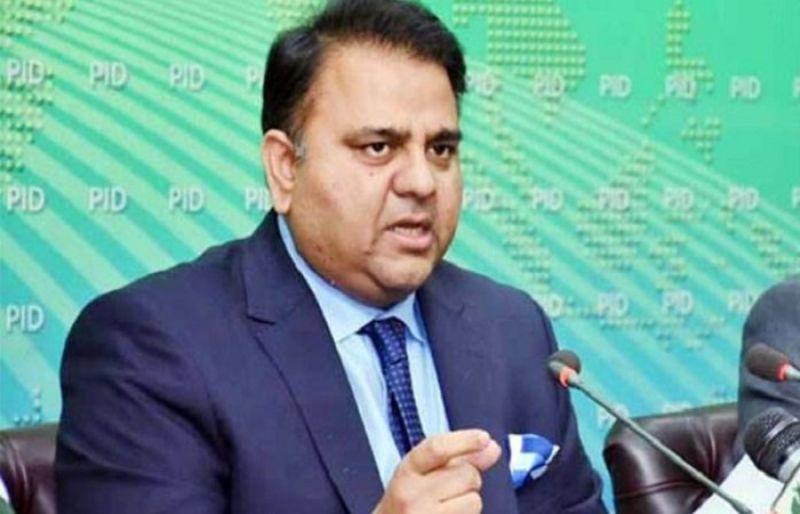 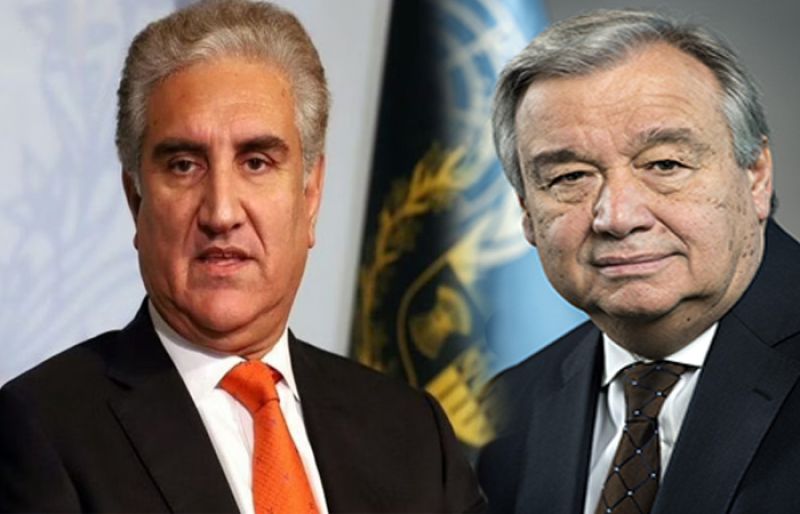