US President Joe Biden has said that “defending democracy, promoting freedom, human rights, respecting the rule of law and treating everyone with dignity are the important part of core values of the foreign policy of the United States and American society”.

Biden expressed these views in his recent letter to Raja Muzaffar, a Washington-based veteran Kashmiri leader, according to a message released to the media on Sunday.

“The challenges facing our world today demonstrate how interconnected we are and how the fates of all people are bound together. From famines and climate change to wars and pandemics, no country can solve these shared problems alone, and America cannot afford to be absent from the world stage,” the US president added in his letter while responding to Muzaffar’s recent letter inked over the foreign policy of the United States in the context of a comparative review of the occupation of Ukraine and Kashmir.

“I will keep your message in mind as we work to meet the challenges of our time," he added.

Referring to problems in various parts of the world, Biden held in his two-page letter that “America cannot afford to be absent on the global stage. Our political and economic leadership will remain committed to the most cherished values and stand with our friends around the world committed to strengthening international peace and stability.”

Biden concluded in his letter by asserting that his “administration has restored diplomacy to the centre of the foreign policy, working in close cooperation with allies and partners to protect liberty, sovereignty, and shared future.”

In return, Raja Muzaffar said that he was grateful to US President Biden for his response.

“It reflects how much his administration is concerned about the situation in the internationally-acknowledged disputed Jammu Kashmir State,” the Kashmiri leader observed in a press statement. 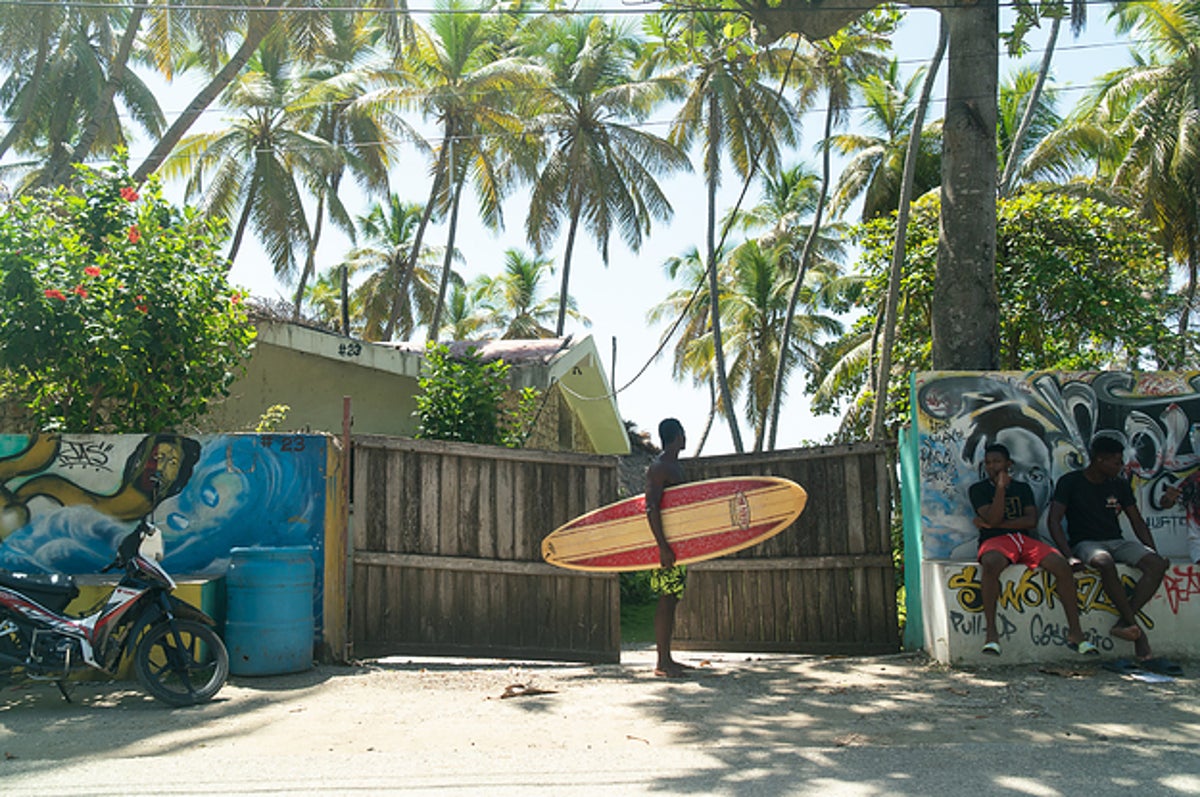 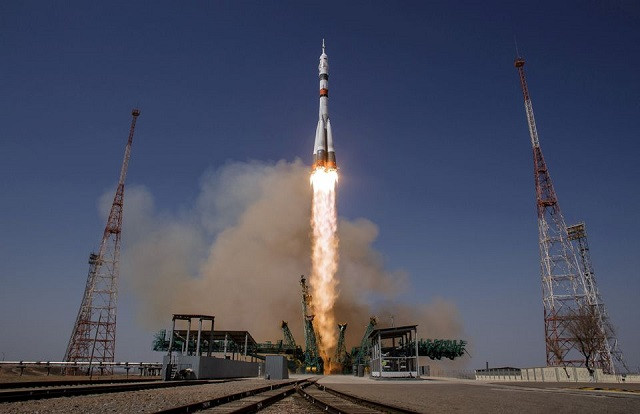