Minister for Defence Khawaja Asif on Tuesday said that consultations on the army chief's appointment will begin after November 18 or 19 and clarified that Pakistan Muslim League-Nawaz (PML-N) had no 'favourite' for the position.

Speaking to journalists outside the parliament house, Asif brushed aside the speculations about a deadlock between PML-N supremo Nawaz Sharif and former president PPP co-chairperson Asif Ali Zardari over the name of the next army chief.

He said there was no question of a deadlock over the matter when the consultation has not even started yet.

The minister said that the government was mulling over a punitive action against PTI chief Imran Khan for “damaging national solidarity, security and integrity for his vested interests”.

He said that no one had the right to harm the country’s prestige and honour.
“Imran Khan has committed a crime against the state by damaging the country’s bilateral relations and national cohesion.”

Replying to another question, he rejected the possibility of any favourites among the nominees of a new COAS. “There is no favourite of the government.”

The defence minister’s statement comes a day after Prime Minister Shehbaz Sharif returned home after his extended stay in London where he was believed to have held closed-door consultations with the elder Sharif and other leaders on the appointment of a new army chief.

Khawaja Asif had also dismissed such claims on Monday and said that holding consultations on the appointment of the army chief is the prerogative of the prime minister.

However, no consultation has been held on the matter so far,” the minister had said, insisting that no final decision had been taken either on the appointment of a new army chief.

Speculations were rife following Shehbaz’s informal meetings with PML-N bigwigs in London that the principle of seniority would be taken into account for the appointment of a new army chief. Many then started drawing their own conclusions by mentioning certain names as successor of Gen Qamar Javed Bajwa.

The debate over the appointment of the new chief has intensified since the Inter-Services Public Relations (ISPR), the media wing of the military, confirmed last week that Gen Bajwa would doff off his uniform on November 29 at the completion of his six-year tenure.

Given the past practice, the ministry of defence will send a list of the top five generals to the Prime Minister Office for the appointment of chairman Joint Chiefs of Staff Committee and the chief of the army staff. However, the prime minister can ask for more names if he is not satisfied with the list.

‘Developing Sindh through discriminating against the companies owned by the center’ 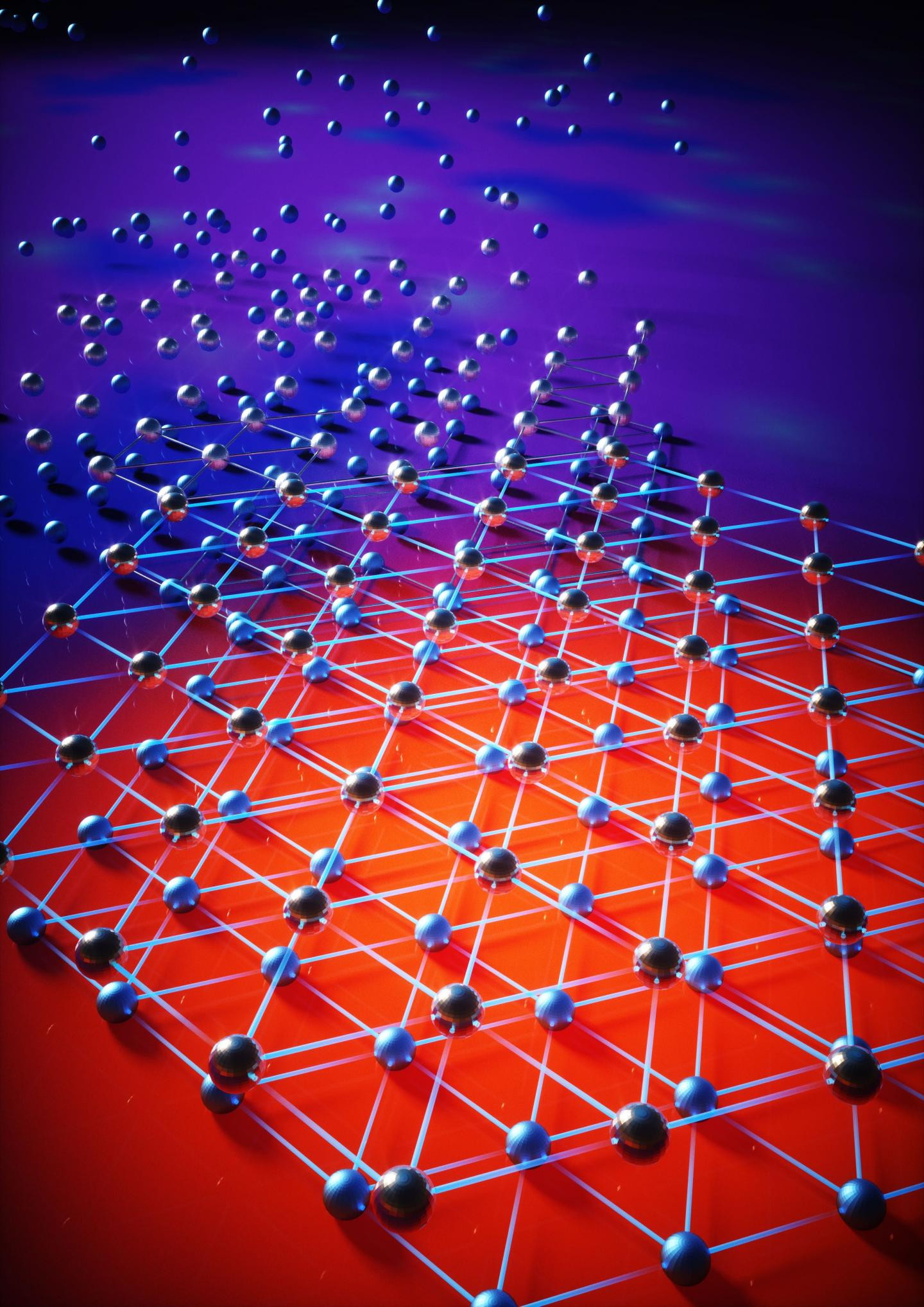