As unsparing floods cripple the country's infrastructure, the spiritual leader of the Ismaili community, Prince Karim Aga Khan’s son Prince Rahim on Sunday announced a donation of $10 million to the floods victims.

$5 million will be donated directly to the Government of Pakistan while a further $5m will be provided to the Aga Khan Development Network (AKDN) agencies in the country, which are engaged in the relief efforts.

The donation comes following a discussion on Sunday between Prime Minister Shehbaz Sharif and Prince Rahim Aga Khan, Chair of AKDN’s Environment and Climate Committee and eldest son of His Highness the Aga Khan, the 49th hereditary Imam of the Shia Ismaili Muslims.

"Deeply indebted to His Highness the Aga Khan for contribution of $10 million for the flood victims in Pakistan," Prime Minister Shehbaz Sharif wrote on his Twitter handle.

Deeply indebted to His Highness the Aga Khan for contribution of $10 million for the flood victims in Pakistan. In a telephonic chat with Prince Rahim Aga Khan today, I requested His Highness to play his role in raising awareness about flood situation in international community.
— Shehbaz Sharif (@CMShehbaz) September 4, 2022

"In a telephonic chat with Prince Rahim Aga Khan today, I requested His Highness to play his role in raising awareness about flood situation in the international community," he added.

According to details, during their telephonic conversation, Prince Rahim discussed the damages caused by the floods. He expressed his concerns over the loss of lives and property due to the devastating floods.

Prince Rahim said, “I am deeply concerned about the impact of the current floods in Pakistan, which have been intensified by the effects of climate change. These floods, and the many other weather events we are experiencing around the world, require us all—governments, businesses, communities, and individuals—to redouble our efforts to combat the climate crisis which threatens to engulf us.  The institutions of the Ismaili Imamat have been mobilised to support the government in its relief and rehabilitation efforts.”

He further said that they had advised development organisations affiliated with the Aga Khan network to take part and assist the government in carrying out relief and rescue operations.

Record monsoon rains and melting glaciers in Pakistan's northern mountains have brought floods that have affected 33 million people and killed at least 1,290, including 453 children. The inundation, blamed on climate change, is still spreading.

Aside from historic rainfall, southern Pakistan has had to contend with increased flooding as a surge of water flowed down the Indus river.

The country has already received nearly three times the 30-year average rainfall in the quarter through August, totalling 390.7 millimetres (15.38 inches). Sindh province, with a population of 50 million, was hardest hit, getting 464% more rain than the 30-year average.

PM Shehbaz on Sunday appealed to UNICEF and other global agencies to help control child deaths. "As Pakistan battles one of the worst climate-induced calamities, among the most adversely affected are children," Sharif said on Twitter.

On Sunday, flights carrying aid from UNICEF, Qatar and the United Arab Emirates landed in Pakistan. 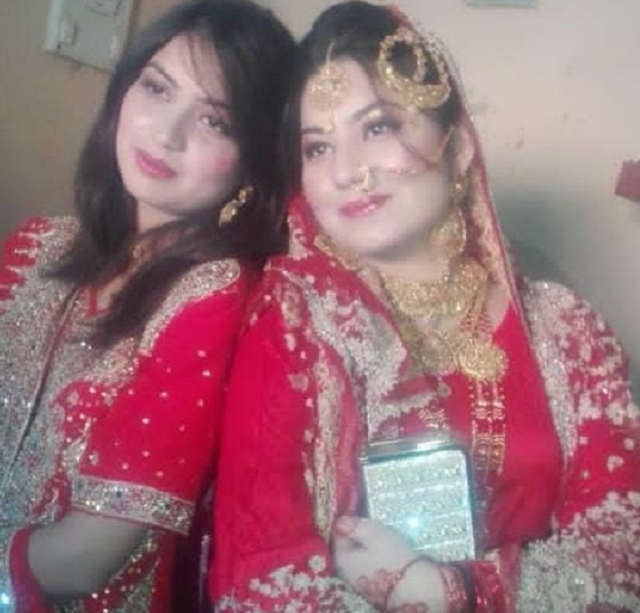 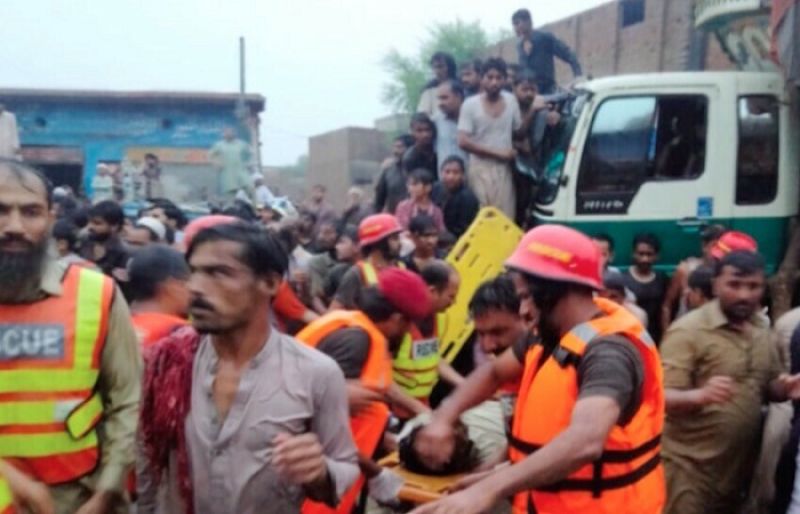 13 perish as truck falls over bus in Rahim Yar Khan

Order action against people who violate the kite flying law