Amazon Prime Video’s watch party feature allows the users to watch any movie or show remotely with friends. However, the feature was only accessible on limited devices.

According to TechCrunch, in an expansion to the feasibility of the feature, users can now do a watch party through Amazon Prime Video on smart TVs, streaming devices like Roku and gaming consoles like Xbox or PlayStation that support Prime Video.

According to The Verge, the watch party feature allows the Prime subscriber to let upto 100 people watch a video at the same time. The host has all the control including the options of play, pause, skip, fast forward or rewind for the group, and chat about what they’re watching.

The watch party feature is currently available in the US only. It shows an error if used through a VPN.

The feature was tested on specific streamers on Twitch before the pandemic. After the pandemic, it was introduced on Amazon Prime Video. Over time, it has been made accessible for more people. 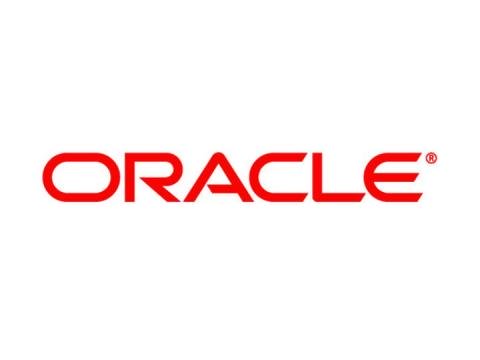 Oracle starts job cuts in US 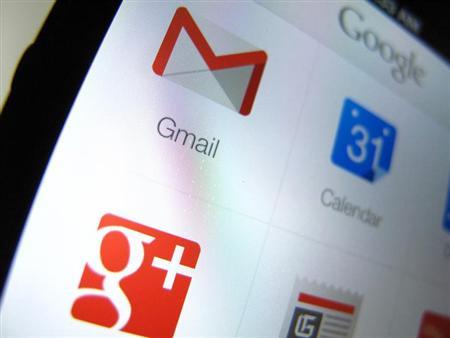 Gmail is rolling out its new interface for more people soon 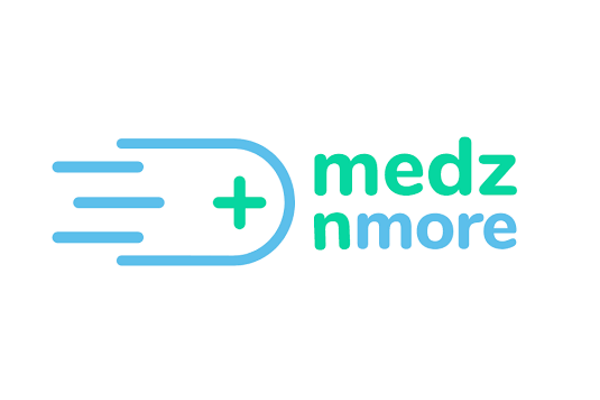 MedznMore raises over $11.5m in investment 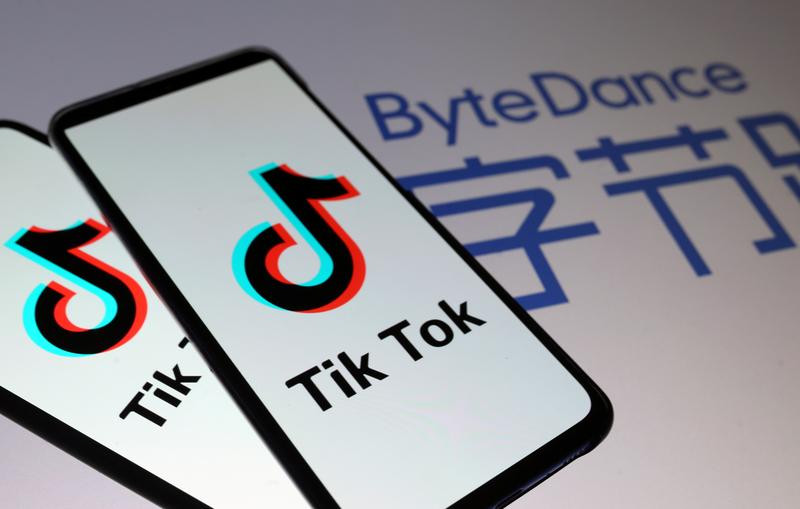 ByteDance in talks with banks to borrow over $3 billion