President Ebrahim Raisi said Iran's cities were "safe and sound" after what he called a failed attempt by the United States to repeat the 2011 Arab uprisings in the Islamic Republic, Iranian media reported on Saturday as protests continued for a 50th day.

Iran's clerical leadership has struggled to suppress the demonstrations which erupted in September after the death of a young Kurdish Iranian woman who had been detained by morality police for flouting strict laws on women's dress.

Hundreds of people, mostly protesters, have been killed according to activists in one of the most serious waves of unrest to sweep the country since the 1979 Islamic Revolution which overthrew the US-backed Shah.

As Iranian authorities marked the anniversary this week of the seizure of the US embassy in Tehran by radical students, President Joe Biden backed the protesters, saying: "We're gonna free Iran. They're gonna free themselves pretty soon."

Students and women have led many of the current protests, with women throwing off and burning veils in defiance of the strict dress codes and students chanting down officials in university campuses, according to unverified video footage.

"The Americans and other enemies sought to destabilise Iran by implementing the same plans as in Libya and Syria, but they failed," Raisi was quoted by Iranian news agencies as telling a group of students during a four-hour meeting on Friday.

A popular uprising in Libya led to NATO intervention in 2011 and the overthrow and killing of Libya's leader Muammar Gaddafi by rebel fighters. In Syria, mass demonstrations against Iran's ally President Bashar al-Assad were confronted with force and the country spiralled into conflict which continues 11 years on.

By contrast, Iranian cities were now "safe and sound", Raisi said, promising retribution for the unrest the country had seen.

"Riots and attempts to disrupt the country are different from protesting. Riots and those who create insecurity must be dealt with," Raisi said.

The activist HRANA news agency said 314 protesters had been killed in the unrest as of Friday, including 47 minors. Some 38 members of the security forces were also killed. At least 14,170 people have been arrested, including 392 students, in protests in 136 cities and towns, and 134 universities, it said.

Some of the worst bloodshed has been in Iran's restive southeastern province of Sistan-Baluchistan, where many of the predominantly Shi'ite Muslim country's Sunni minority live.

Senior Sunni cleric Molavi Abdolhamid said the tough crackdown against protesters in the southeastern city of Khash on Friday was an example of government discrimination towards the minority Baluch who live in the impoverished region on the borders with Pakistan and Afghanistan.

"Should live ammunition be the response to slogans and stone throwing? One wonders why the treatment of protesters in Sistan-Baluchistan is different from other regions of the country and why protesting people of this province are mercilessly massacred?," Abdolhamid said in a statement on his website.

Amnesty International said up to 10 people may have been killed after security forces opened fire on protesters who threw stones and were reported to have attacked a government building. read more

Students in a dozen universities in Tehran and in Karaj, west of the capital, in the northern cities of Rasht, and Mashhad in the northeast held protests on Saturday, chanting slogans such as "Woman, Life, Freedom," according to videos posted by HRANA.

Reuters could not independently authenticate the footage.

The crisis has dragged Iran's currency to new historic lows. The US dollar was selling for as much as 362,100 rials on the unofficial market on Saturday, after losing nearly 12% of its value since the protests started, according to foreign exchange website Bonbast.com.

In an apparent effort to curb the fall of Iran's troubled currency, the government on Saturday authorised online sales by currency dealers, to make it easier for people to buy hard currency.

Meanwhile, the Intelligence Ministry said it had blocked the bank accounts of 2,300 people accused of involvement in the foreign currency black market and that they may face legal action, state media reported. 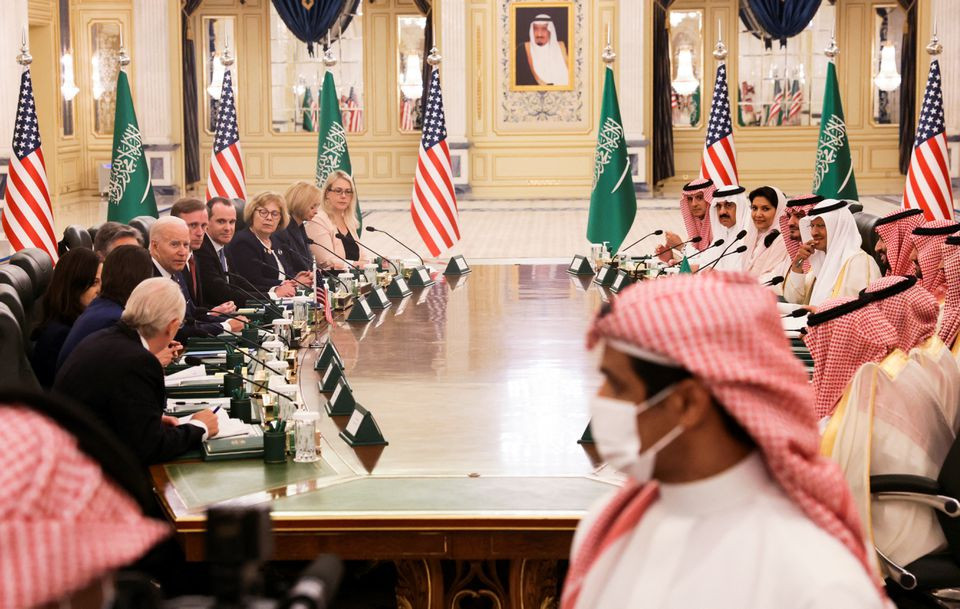 US, Saudi Arabia agree on stopping Iran getting nuclear weapons 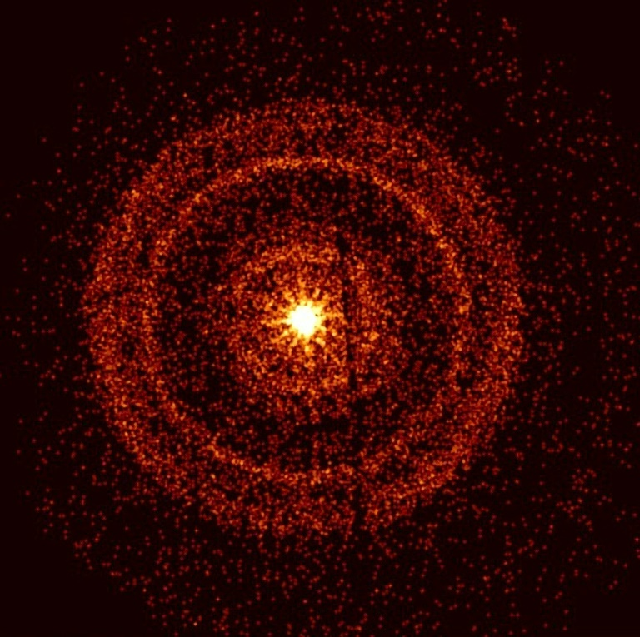 Astronomers are captivated by brightest flash ever seen 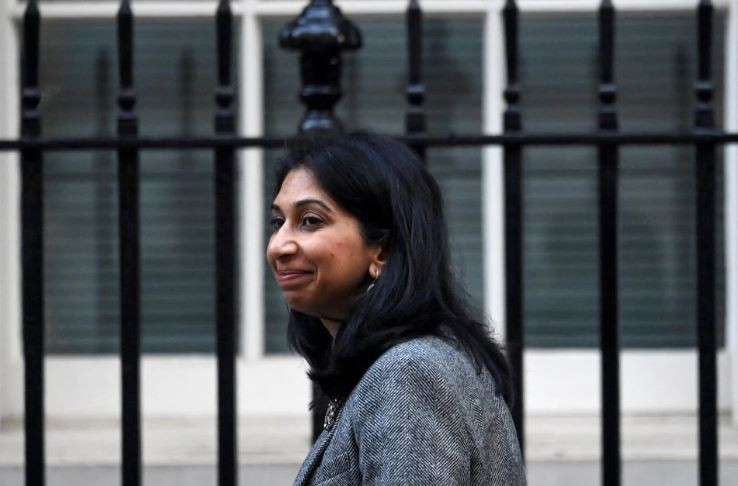