President Dr Arif Alvi, on the advice of Prime Minister Shehbaz Sharif, has accorded approval to the summary for filing reference to the Supreme Court of Pakistan to get validation of the new Reko Diq project deal under Article 186 of the Constitution.

Earlier, the apex committee, headed by Minister for Finance and comprising Tethyan Copper Company Pakistan (Private) Limited shareholders among others, had agreed to a framework for settlement and revival of the Reko Diq project in March 2022.

The federal cabinet during a meeting on September 30 had approved filing the presidential reference with respect to the following questions of law of public importance: Is the deal with the complainant company, TCC, compliant with the apex court’s earlier judgement in the Maulvi Abdul Haq case; second, is the proposed Investment Protection Act compliant with the Constitution?

It is believed the chief justice of Pakistan will form a five-judge larger bench to hear the presidential reference, The Express Tribune earlier reported.

Earlier, Barrick Gold Corporation, a Canada-based mining group, had asked the government to get the Reko Diq gold and copper deal stamped by parliament and the Supreme Court for the long-term sustainability of the company’s investment in the project.

Interestingly, no private company was included in the project by the Pakistani side despite efforts.

The Balochistan government will not incur any expenses in the development of the mines.

In developing the project, nearly $10 billion will be invested in Balochistan, including $1 billion for social uplift projects — roads, schools, hospitals and the creation of technical training institutes for mining. The investment will create over 8,000 new jobs.

The project will also make Balochistan the largest recipient of foreign direct investment in the country. To ensure optimal utilisation of the nation’s mineral wealth, the government is also considering setting up a smelter.

An agreement was reached after several rounds of negotiations over the last three years.

In August 2019, the prime minister set up a committee to steer the negotiations with the aim of the early development of the mines. In this effort, the federal and provincial governments were assisted by international advisors including a law firm, White & Case, and an investment bank, Lazard.

To ensure the deal is compliant with all the laws, the government will submit the matter before parliament and the Supreme Court. Allegedly, 10 future governments would continue this project wherein $100 billion would be earned.

On July 29, 1993, BHP Minerals (BHP) and the Balochistan Development Authority (BDA) signed the Chagai Hills Exploration Joint Venture Agreement (CHEJVA). Subsequently, on Nov 23, 2006, the TCC bought BHP’s interests in CHEJVA for $240 million. It had become a party to the CHEJVA pursuant to a novation agreement with the BHP and the Balochistan government.

On August 26, 2011, the TCC submitted its feasibility report and an application for a mining lease which was rejected by the licensing authority on November 15, 2011. On November 6, 2011, a petition was filed before the Supreme Court asking the top court to order the Balochistan government to refrain from issuing a mining license in an arbitrary and unlawful manner.

On December 12, 2011, the TCC instituted proceedings before the International Centre for Settlement of Investment Disputes i (ICSID) for alleged violations by Pakistan of Australia-Pakistan BIT, 1997; and, before the International Chamber of Commerce (ICC) for alleged breach by the Balochistan government of contractual obligations under CHEJVA. On January 6, 2013, the Supreme Court held CHEJVA to be void ab initio.

The ICC tribunal had stayed its proceedings in deference to the ICSID proceedings. On February 12, 2016, the tribunal issued a draft decision on jurisdiction and liability and held that (i) it had jurisdiction over TCC’s claims; (ii) TCC had made an investment in Pakistan; and, (iii) Pakistan has expropriated TCC’s investment in Pakistan and breached its BIT obligations.

On July 12, 2019, the ICSID tribunal had given an award of $5.894 billion, plus interest of $700,000 per day in damages against Pakistan to the TCC. At the same time, the London Court of Arbitration also imposed another $4 billion fine on Pakistan.

Shortly thereafter, the TCC initiated proceedings for the enforcement of the award in several jurisdictions, including, Australia, the US, and the UK.

The ICC also resumed proceedings and was expected to give an additional award against the Balochistan government.

Contemporaneously, Pakistan challenged the ICSID Award by initiating proceedings before it for the annulment of the award.

Subsequently, Antofagasta decided not to participate in the reconstituted project and withdrew from its claim of $3.9 billion in place of $900 million. All the legal proceedings shall now be withdrawn permanently by both the TCC and Pakistan. 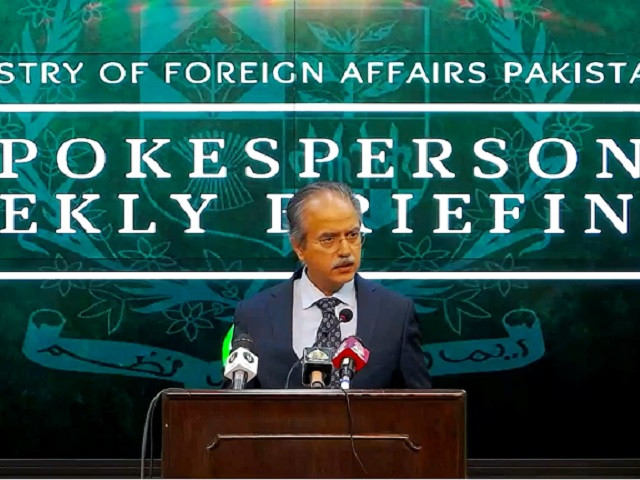 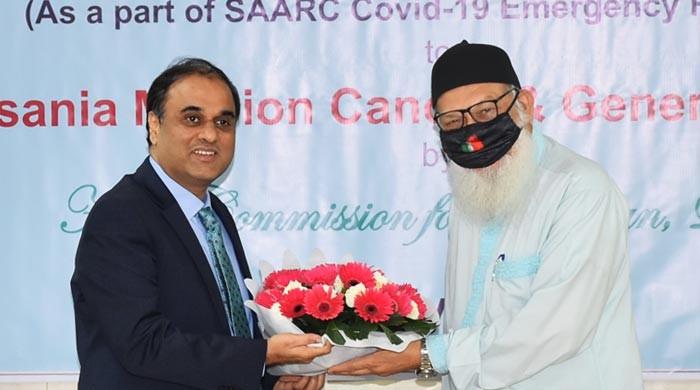 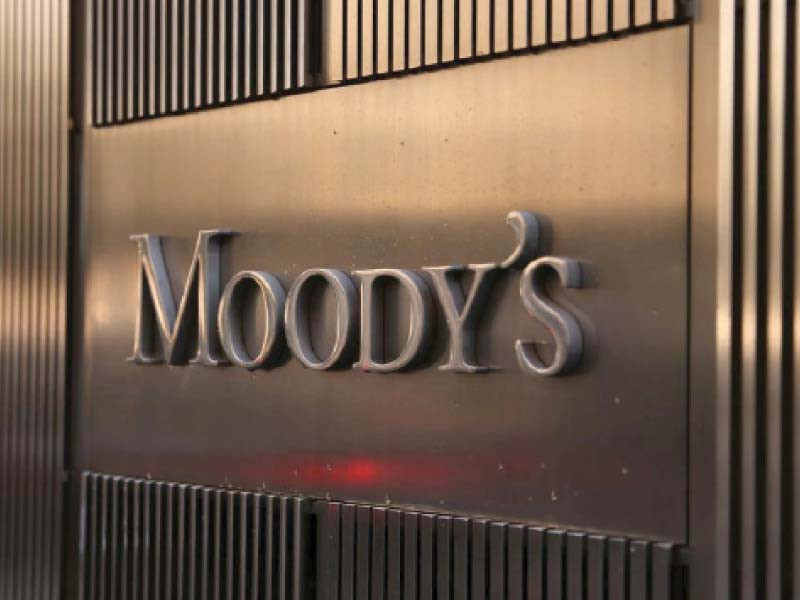