Earlier, it was decided to host the swearing-in ceremony at the Governor House but to the Punjab governor's dismay, the ceremony was shifted to President House, Islamabad following his refusal to administer oath.

Elahi reached Islamabad at 1am on Wednesday morning to take the oath of office via a special flight from Lahore. Elahi was declared the chief minister-elect by a Supreme Court ruling on Tuesday, which said that he should take oath of office by 11:30pm. The ruling said that if the Punjab governor did not administer the oath, Elahi would be sworn in by the president.

On the journey from Lahore, Elahi was accompanied by Zain Qureshi, Mian Mahmoodur Rashid, Murad Ras and Chaudhry Wajahat. The chief minister's security and protocol staff also left for Islamabad with them.

Elahi has been elected as chief executive of the province for the second time. Earlier, he was elected as the Punjab chief minister in 2002. He has also served as deputy prime minister in 2011.

Elahi was born in Gujjrat’s Jutt family in 1945 and started his political carrier as the Gujrat District Council chairman in 1983. Later in 1985, he became a member of the provincial assembly for the first time, then in 1988, 1990 and 1993.

After Gen (retd) Pervez Musharraf overthrew Nawaz Sharif’s government in 1999, Elahi and Chaudhry Shujaat Hussain left the PML-N and constituted a separate party – the PML-Q. During Musharraf's regime, he was first elected as the Punjab chief minister in 2002. Following relinquishment of the provincial assembly in 2007, he was again elected as an MPA and MNA for the first time in 2008 and became the health minister. 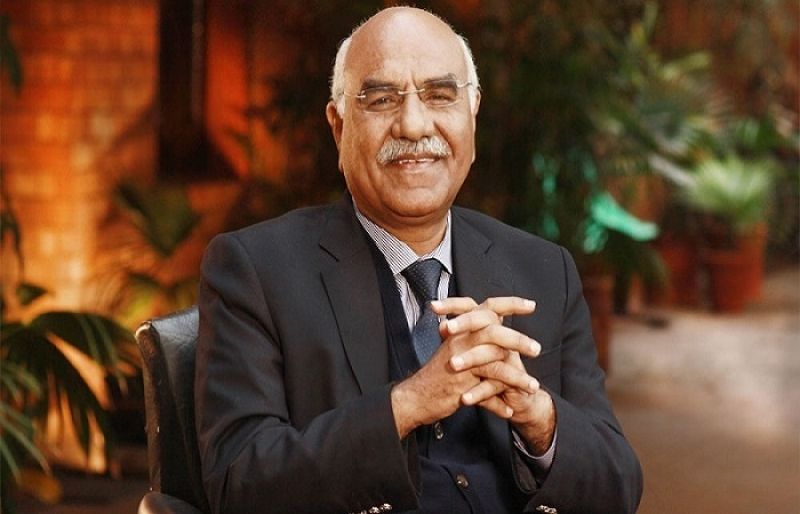 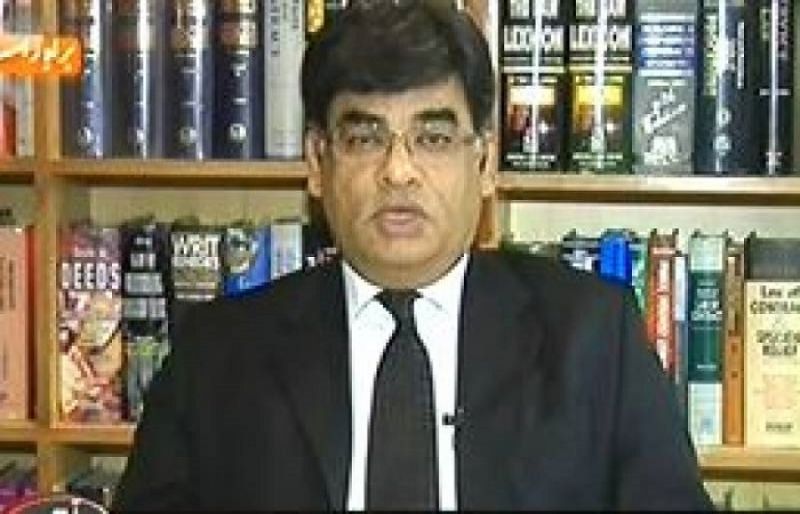 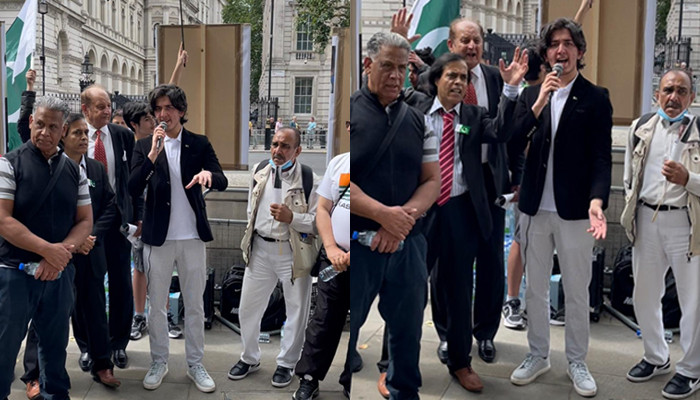 In the UK, teenagers launched “Insaaf Ki Umeed” to recover the plundered wealth of Pakistan 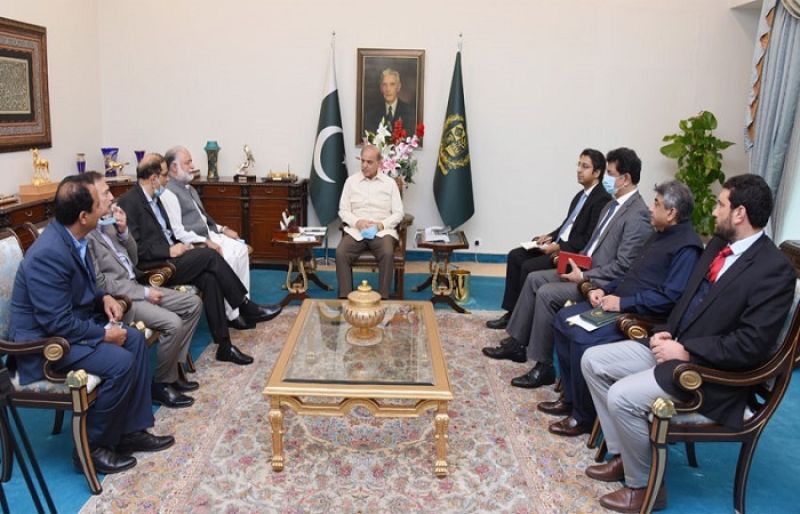