President Dr Arif Alvi on Tuesday called for a thorough probe into the alleged 'regime change' conspiracy by recording circumstantial evidence to reach a logical conclusion and provide clarity to the people.

In a tweet, the president stated ‘’circumstantial evidence could lead the way towards some conclusions and provide closure to the people of Pakistan who deserved clarity”.

Underscoring the need for a full investigation into the matter, the president said he was sending the letter to Prime Minister Shehbaz Sharif as well as to Chief Justice Umar Ata Bandial with the request that the latter may constitute an empowered judicial commission to conduct open hearings in this regard.

President Alvi’s letter insisting that a thorough probe into the regime change conspiracy should be conducted has come in response to a letter ousted premier Imran Khan wrote to him seeking investigations into the alleged conspiracy.

In the letter, the president wrote that he has read the copy of the cypher sent by the then ambassador of Pakistan to the United States, Asad Majeed, containing an official summary of a meeting held in the Pakistan Embassy between US Assistant Secretary of State Donald Lu and other envoys.

Alvi added that the report in the cypher included some statements made by Lu in quotes specifically mentioning a ‘no confidence motion’ against the ex-PM, and also mentioned ‘forgiveness’ if it succeeded, and dire consequences if the said motion failed.

The president also referred to the two meetings of the National Security Committee that had allegedly endorsed that his statements amounted to unacceptable and blatant interference in the internal affairs of Pakistan and that “the Government of Pakistan had rightly issued a demarche”.

He underscored that threats could both be covert and overt and in this particular case, it was clearly communicated in undiplomatic language. He noted that the former PM had raised serious issues of possible covert reactions and ramifications of the threat.

In his letter, the president continued that “he was of the belief that for a sovereign nation, a proud independent nation like Pakistan, and a people whose dignity had been deeply hurt; an in-depth analysis and investigation must be done to inquire into what may or may not have been a preparation, starting before or following the overt threat, for a possible conspiracy to change the regime in our country”.

Alvi also highlighted that in the history of Pakistan, people had alleged and strongly believed in many obvious but, unfortunately, unproven conspiracies.

In this regard, he cited the examples of the murder of the first PM of Pakistan Liaquat Ali Khan in Rawalpindi, the Agartala Conspiracy case, PM Zulfiqar Ali Bhutto’s public waving of a letter and allegation of a conspiracy against him, President Ziaul Haq’s plane crash, Ojhri disaster, Abbottabad Conspiracy case, and many others that remained inconclusive.

The president said that “sometimes top-secret archives that were declassified after decades, or revelations by informed people, or documents that had emerged in ‘leaks’, did provide a ‘smoking gun’ kind of link to events and conspiracies on the world stage.”

He regretted that “it happened much later, after the destinies of those countries had been significantly damaged by such illegal interventions”.

It may be noted that the federal government had already decided to constitute an inquiry commission to probe the alleged "foreign conspiracy", which former premier Imran Khan had been claiming was behind the removal of his government.

However, in a statement on Friday, the PTI vice-chairman Shah Mehmood Qureshi had said his party demanded a commission formed by the chief justice of Pakistan, rejecting once again the government’s announcement of the formation of an inquiry commission on the ‘conspiracy letter’. 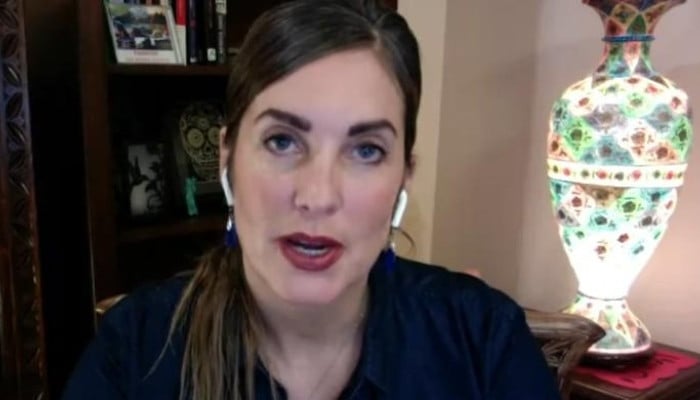 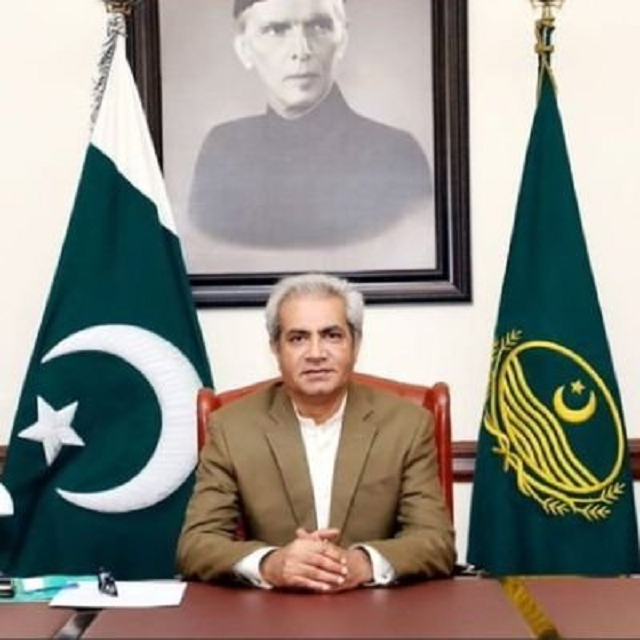 Cheema refuses to exit despite removal as Punjab governor 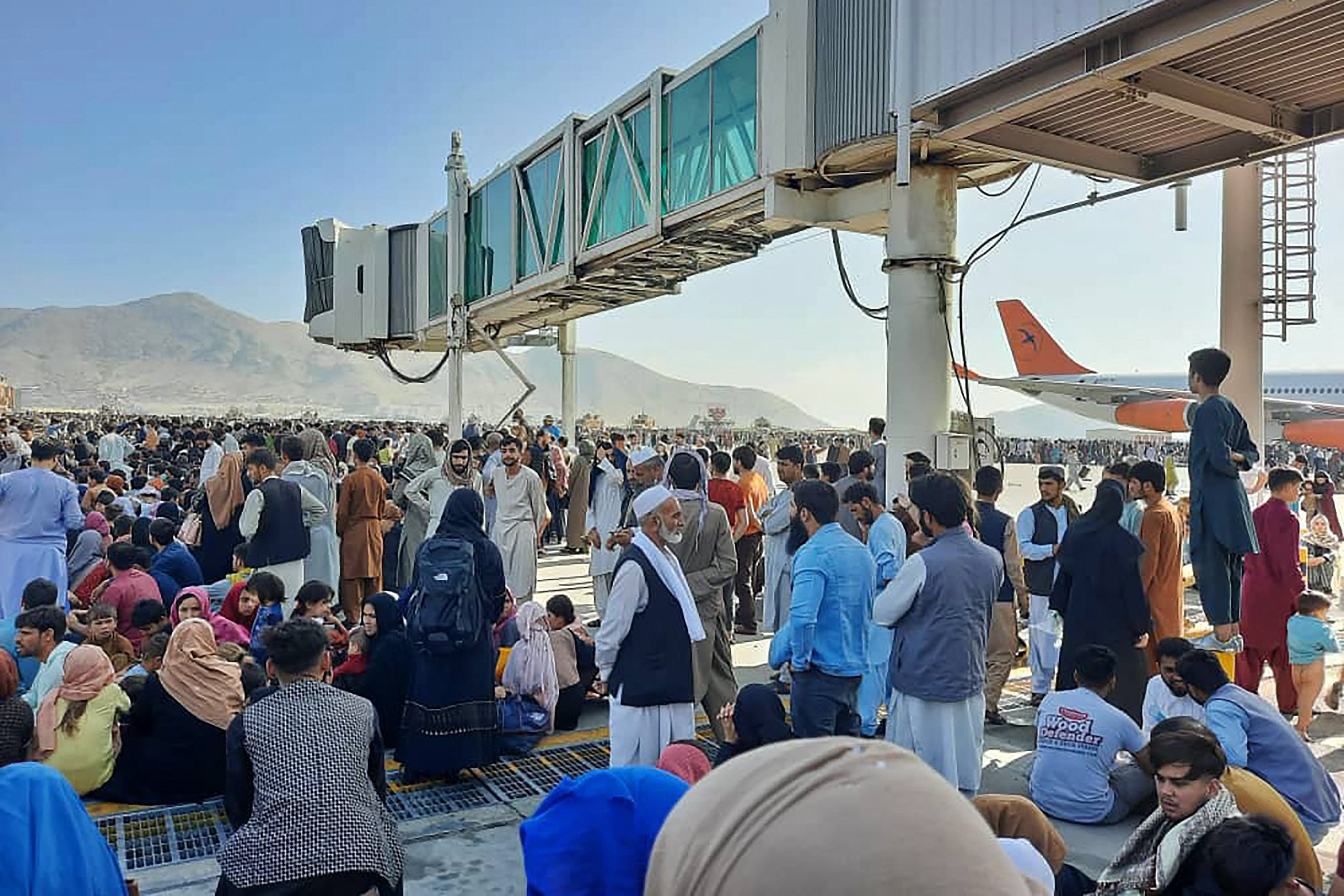