The Premier League announced on Friday that all matches had been cancelled this weekend following the death of Queen Elizabeth II but Test cricket and golf will resume from Saturday.

English top flight clubs took the decision despite guidance from the British government that cancelling sporting events was not compulsory during a period of national mourning.

"To honour her extraordinary life and contribution to the nation, and as a mark of respect, this weekend's Premier League match round will be postponed, including Monday evening's game."

All games in the English Football League, Women's Super League and Scottish professional league are also off.

The decision to cancel matches at 24 hours notice, while other sports will continue, has been questioned by disgruntled fans.

"We believe football is at its finest when bringing people together at times of huge national significance – be those moments of joy or moments of mourning," the Football Supporters' Association said in a statement.

"Our view, which we shared with the football authorities, is that most supporters would have liked to go to games this weekend and pay their respect to the Queen alongside their fellow fans."

Next weekend's action could also be disrupted with sporting chiefs advised to avoid any clash with a state funeral, the date of which has yet to be announced, leaving the football authorities with the headache of a fixture pile-up in a campaign already congested by a mid-season World Cup.

The third and decisive Test between England and South Africa at the Oval will start on Saturday after Thursday's play was washed out and Friday's postponed as a mark of respect.

"She loved sport, be honoured to play in her memory," England captain Ben Stokes tweeted in response to a question on whether sporting events should go ahead.

A minute's silence will be observed before the national anthem, with players and coaches from both sides wearing black armbands.

The England and Wales Cricket Board confirmed the match cannot be extended beyond Monday to make up for lost time due to South Africa's travel arrangements.

There will also be tributes to the Queen at Wentworth when the PGA Championship resumes on Saturday.

The tournament will be reduced to 54 holes after play in the opening round was suspended on Thursday and postponed on Friday.

The British Horseracing Authority said there would be no races on Saturday — extending cancellations into a third day.

King's Lynn, the only horse owned by the Queen entered to run this weekend, will not run at the Curragh on Sunday.

Racing will return on that day, with the programme featuring the St Leger, one of Britain's five Classic races, which the Queen won in 1977 with her filly Dunfermline.

The start to Rugby Union's English Premiership has been pushed back just a day from Friday to Saturday. Rugby League's Super League playoff eliminators will also go ahead on Friday and Saturday.

But the final three stages of Cycling's Tour of Britain were cancelled on Thursday, with Spain's Gonzalo Serrano declared the winner.

Tributes to the longest serving monarch in British history have continued to pour in from sporting stars such as five-time Ballon d'Or winner Cristiano Ronaldo and seven-time Formula One champion Lewis Hamilton.

"Throughout these years, I've felt the everlasting love of the UK for it's Queen, and how important Her Majesty was and will forever be to the British people," Manchester United's Ronaldo posted on Instagram.

"I pay my respect to her memory and I mourn this irreplaceable loss with the country that I've learned to call home. My thoughts and prayers are with the Royal Family."

Hamilton said: "She was a symbol of hope for so many and she served her country with dignity, dedication and kindness." 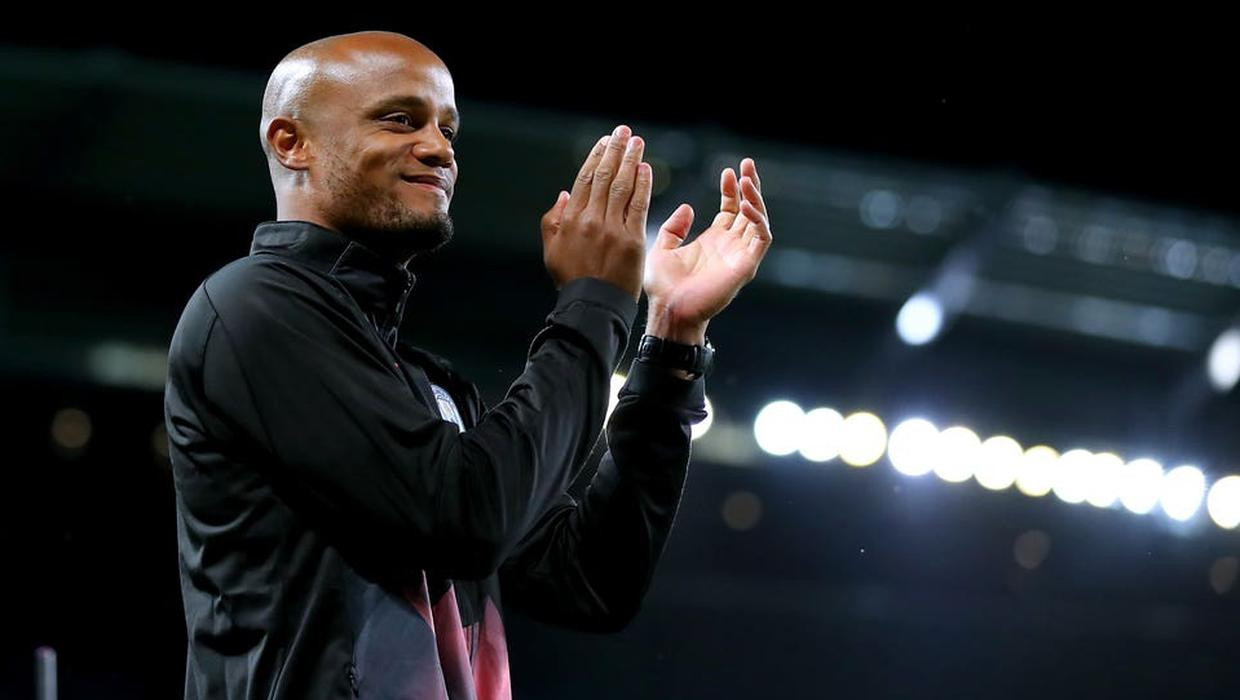 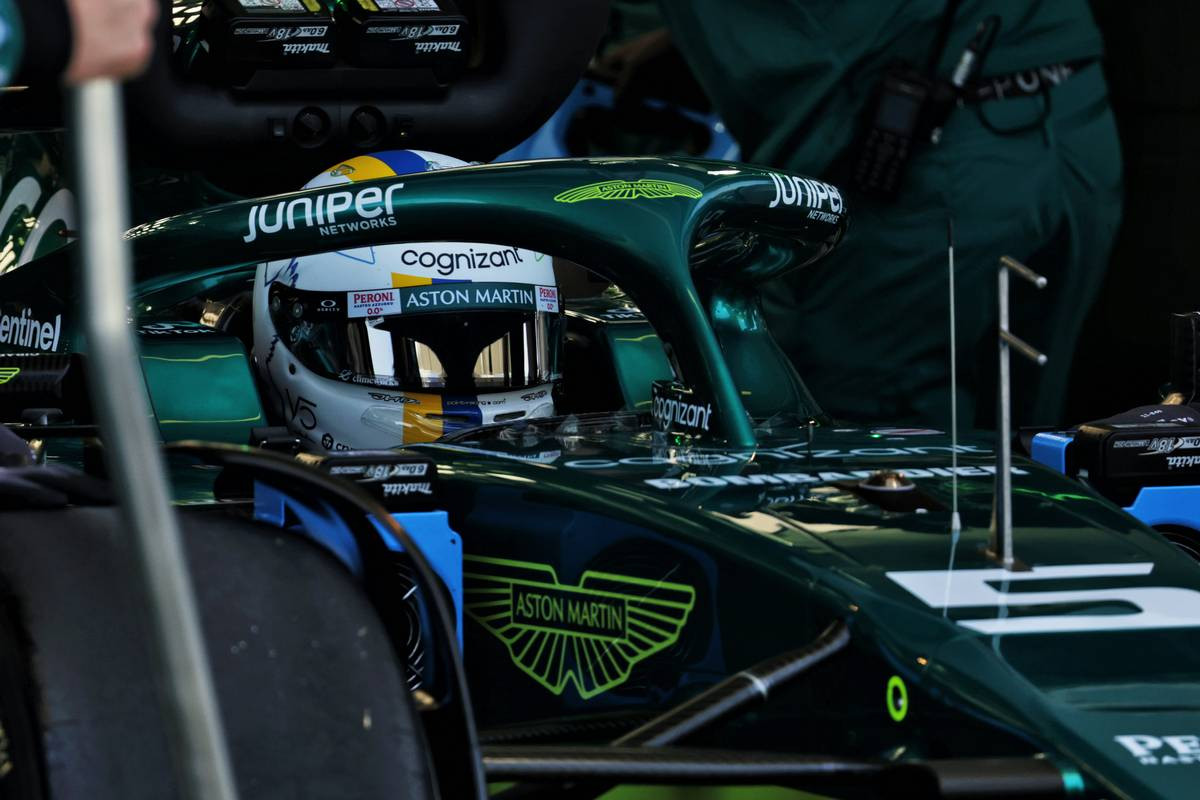 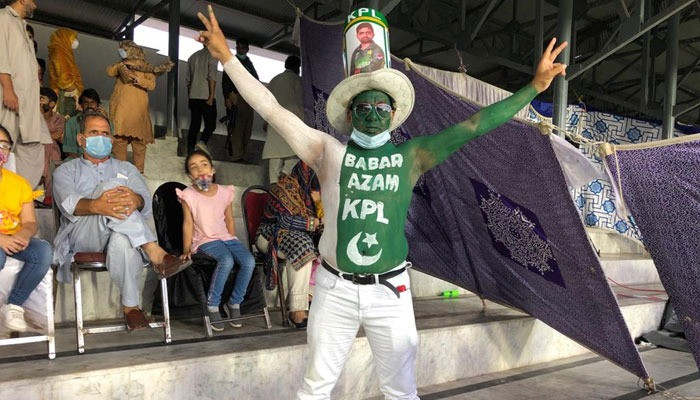 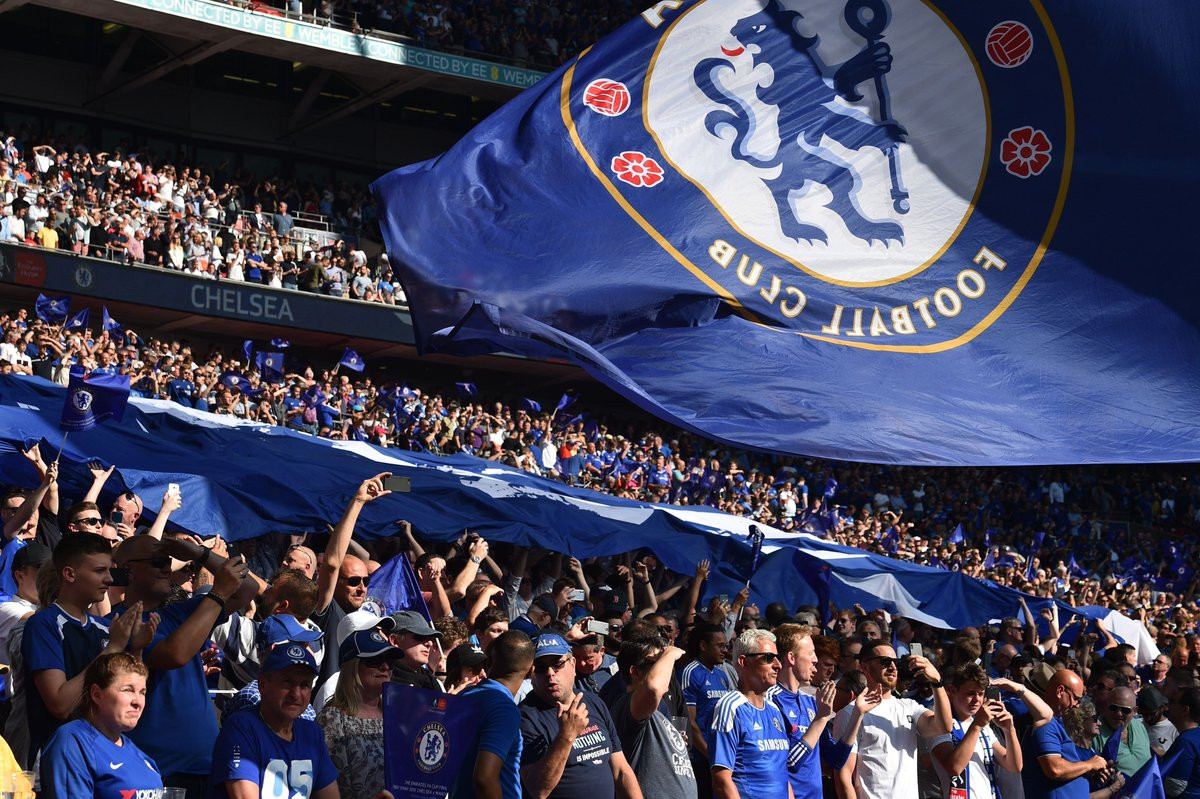