The Pakistan Railways has decided to restore the Greenline train and launch new coaches in December along with the use of latest technology and installation of CCTV cameras in the coaches.

A meeting of the PR was held under the chairmanship of Minister for Railways Khawaja Saad Rafique.

The meeting decided to launch new coaches in December and restore the Greenline train. The participants of the session were briefed about starting a train service from Pind Dadan Khan to Malakwal, Punjab.

The meeting directed DS Rawalpindi to meet the stakeholders and submit a report. The use of latest technology including the installation of CCTV cameras for safe travel of passengers was agreed upon.

The police and train manager will be able to screen suspicious activities during the travelling this way.

It was further decided that the windows of each compartment will be covered with curtains and liquid soap will be kept in each washroom of the train.
The meeting also decided to restore the position of train manager. 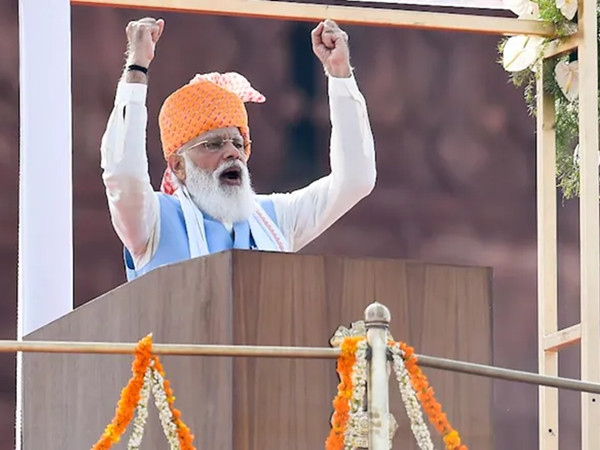 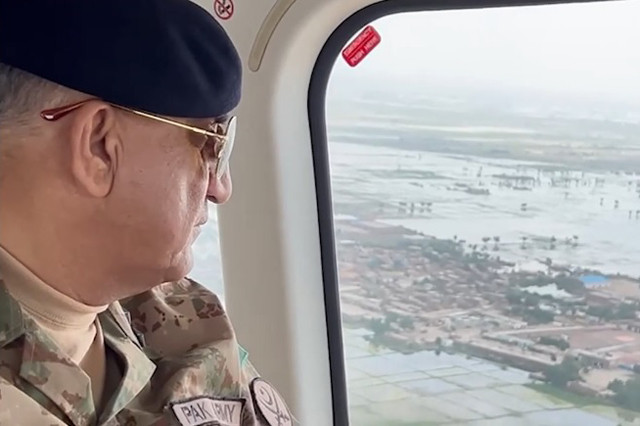 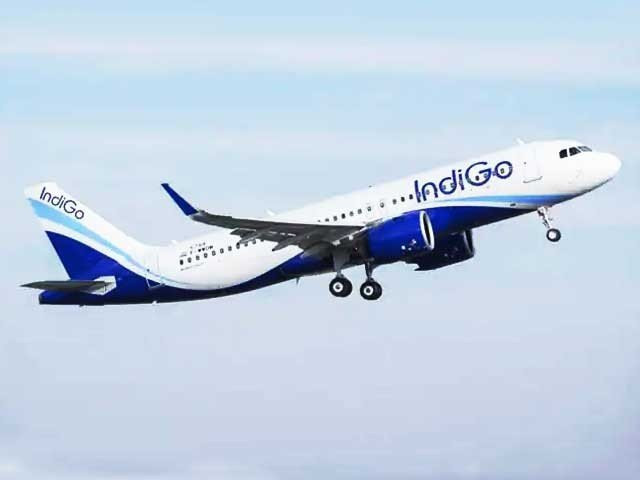 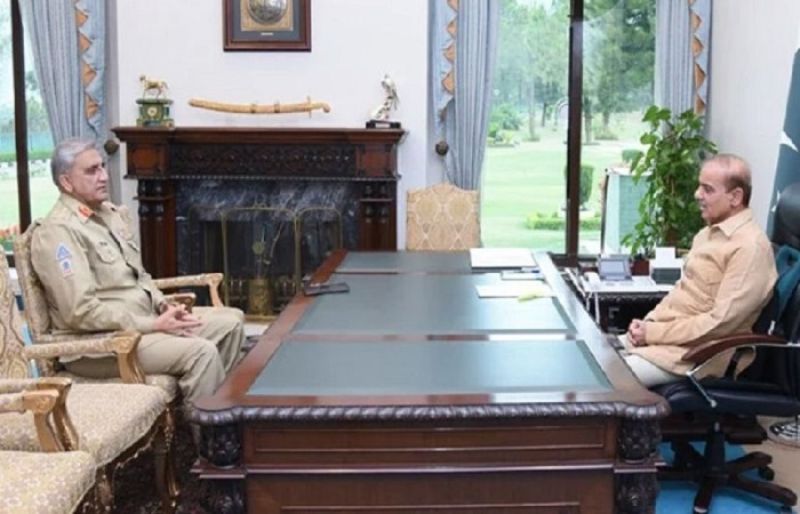