Advisor to Premier on Kashmir Affairs and Gilgit-Baltistan and Pakistan Peoples Party (PPP) leader Qamar Zaman Kaira said on Sunday that all generals are equally capable of becoming the next chief of army staff (COAS), clarifying that the PPP “has no favourites".

The minister added that the party will totally support Prime Minister Shehbaz Sharif in his choice for the next army chief.

Kaira furthered that the premier has all the constitutional authority to take the decision solely. He also said that the PPP has communicated to Shehbaz of its unconditional support in this regard.

Read: A look at legal procedure to pick army chief

When asked about the criticism on the PM for consulting with his brother Nawaz Sharif, Kaira said this criticism was a Pakistan Tehreek-e-Insaf (PTI) propaganda and nothing else.

He maintained that the person in question, was a three-time premier, with vast experience and consulting with him, was completely fair.

Lobbying for one name a 'big gamble'

A PPP leader, on the other hand, claimed that lobbying for any one name would have been a big gamble. It was in the best interest of the party, to sit back and let the leading coalition partner sort this appointment matter out.

The summary will be moved early next week to initiate the selection process, a Pakistan Muslim League-Nawaz (PML-N) leader told The Express Tribune, adding that hopefully, it would lay to rest the unending round of rumours.

He also confirmed that they have the unconditional support of PPP in this particular case.

Earlier, Defence Minister Khawaja Asif told a private TV news channel that the process for the appointment of the new COAS would start on Monday (tomorrow).

However, Interior Minister Rana Sanaullah said the new army chief would be announced in the next couple of days.

The conflicting statements being given by the two ministers suggest that the government is under serious stress, as some observers are of the view that this may indicate a possible deadlock between the civil and military authorities on the selection of the next army chief.

With all eyes on the prime minister, official sources said that “closed-door consultations” were underway in the corridors of power to develop a consensus among the stakeholders for the key appointment. 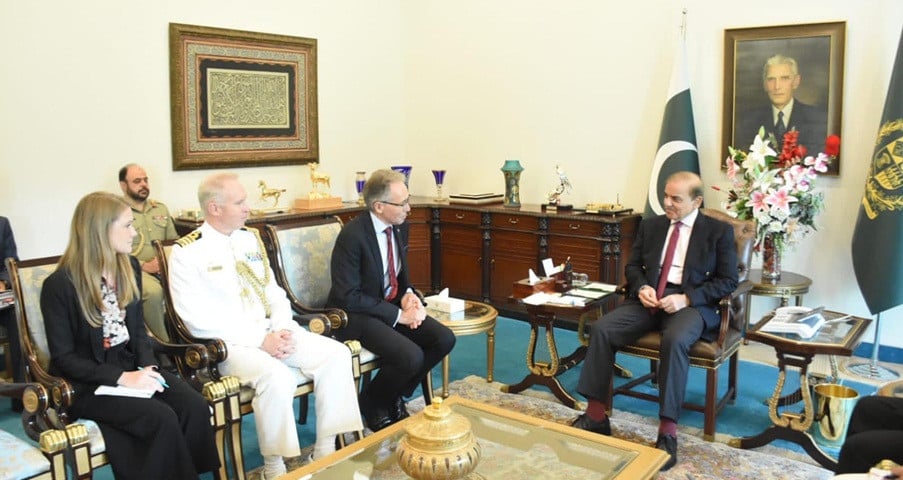 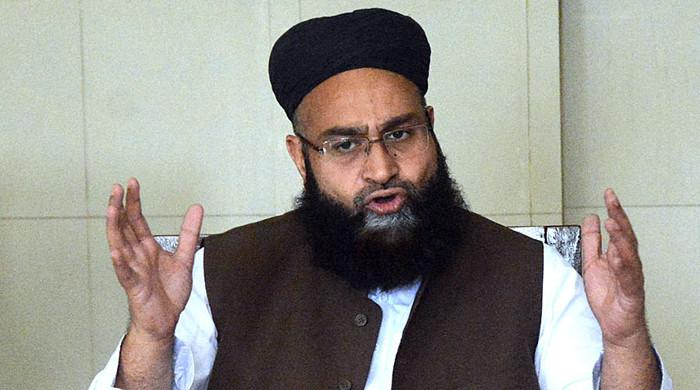 Ashrafi asked the masses to be vaccinated, saying that ignorant people created obstacles 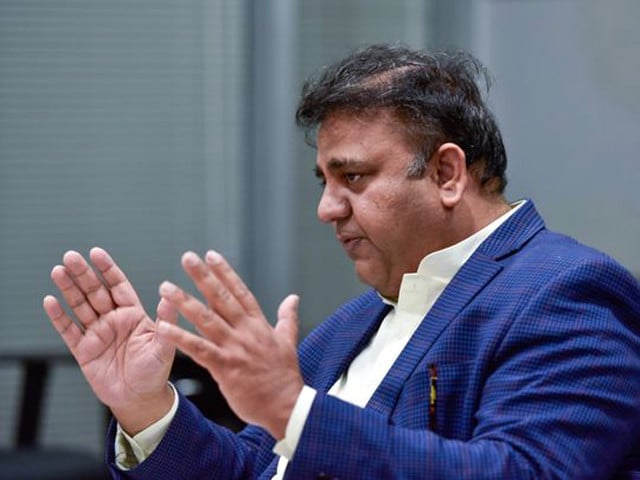 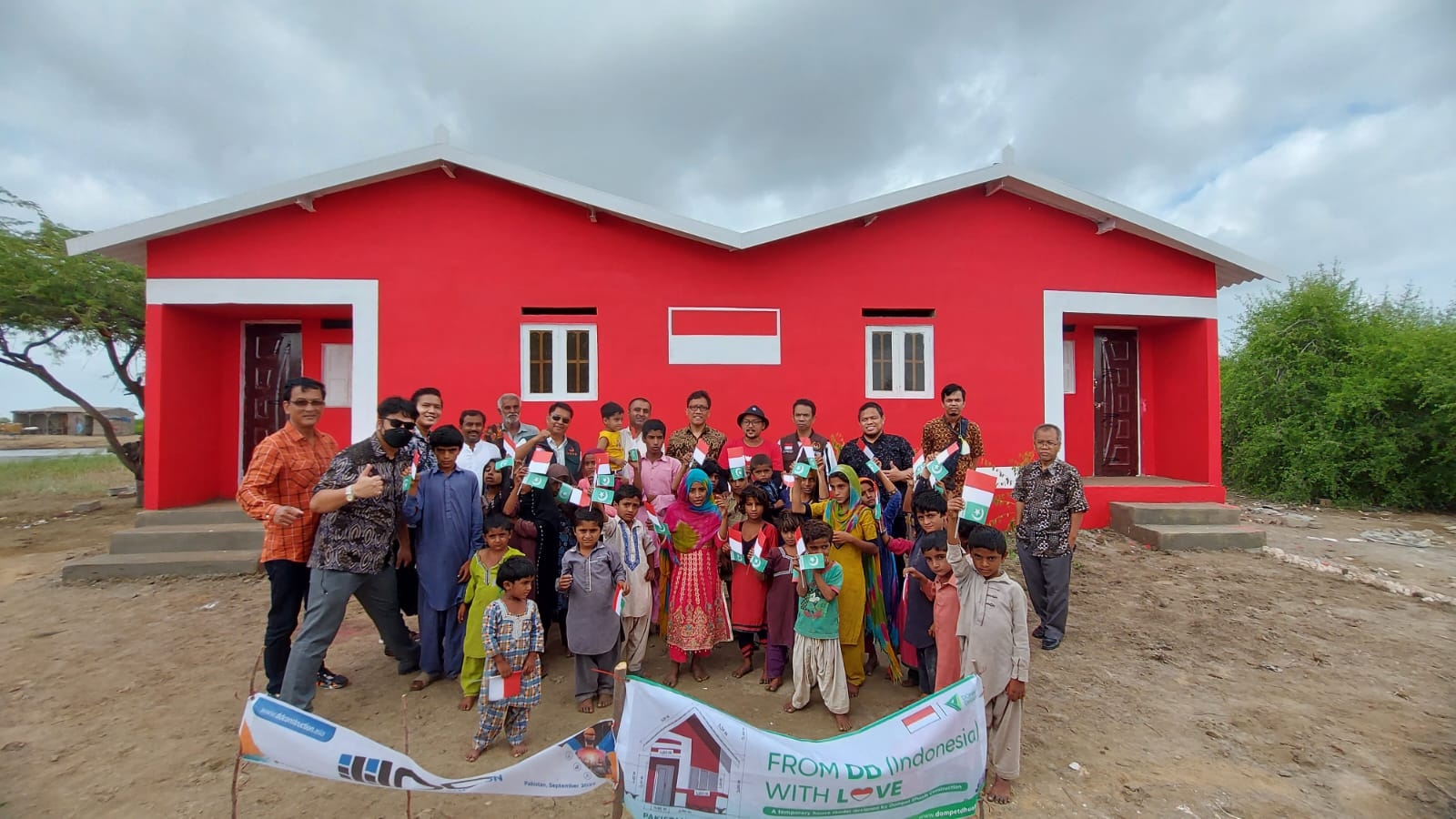