Electricity supply to 46 grid stations among the 81 affected by floods had been restored, a statement issued by the Prime Minister Office revealed on Saturday.

The restoration work was underway on the orders of Prime Minister Shehbaz Sharif, who has instructed all the officers of the power division to restore power supply to flood-affected areas on an emergency basis, the statement added.

The premier was said to be personally overseeing the restoration work, and a report regarding the progress was being submitted to him on a daily basis.

As ordered by the prime minister, the contact numbers of the chief executive officers of the distribution companies had also been published in newspapers and on the website of the power division for the convenience of the public.

The press release added that 881 feeders of 11 KV were affected by the monsoon rains and floods, which affected power supply to 975,000 consumers.

So far, 475 feeders had been restored out of the affected feeders, and 70,600 consumers were receiving power.

To prevent incidents of electrocution in the flood-affected areas, electricity supply was yet to be restored in 35 grid stations. Out of these 35 grid stations, 25 were located in flood-prone areas of Balochistan, five in Sindh and five in Khyber-Pakhtunkhwa.

The National Transmission and Dispatch Company's 220 KV2 transmission lines from Sibi to Quetta and Dadu to Khuzdar were also affected by the floods and rainfall.

The press release stated that the restoration work on the Dadu to Khuzdar transmission line will be completed by tomorrow, which will restore 300 megawatt power supply to the affected areas.

The restoration work on the Sibi to Quetta transmission line, 10 towers of which fell down owing to the flood water pressure, was expected to be completed by September 10.

Furthermore, maintenance work was also going on the transmission line from Sibi to Machh.

At least five grid stations in Sindh and two in Balochistan were still submerged in four to three feet high flood water; supply from them will be restored as soon as the flood water recedes.

In a tweet, the premier lauded the efforts of electricity distribution companies, the Pakistan Telecommunication Authority (PTA) among others for their efforts in restoring essential services in flood-affected areas.

A massive national effort is underway to restore essential services in the flood-hit areas. NHA, DISCOs, PTA & other federal departments have done amazing work against the heaviest of odds & largely rehabiliated the damaged infrastructure. My appreciation for all public servants.
— Shehbaz Sharif (@CMShehbaz) September 3, 2022

Pakistan has struggled to deal with monsoon flooding that has affected more than 33 million people.

Officials said 1,061 people have died since June when the seasonal rains began, but the final toll could be higher as hundreds of villages in K-P have been cut off by flood-swollen rivers washing away roads and bridges.

This year's floods are comparable to 2010 — the worst on record — when more than 2,000 people died and nearly a fifth of the country was under water. 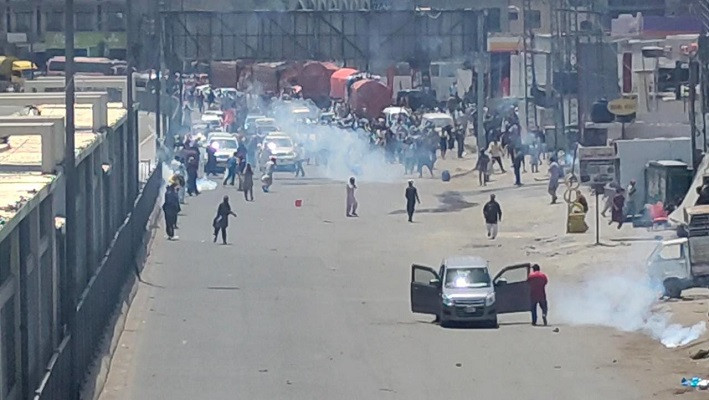 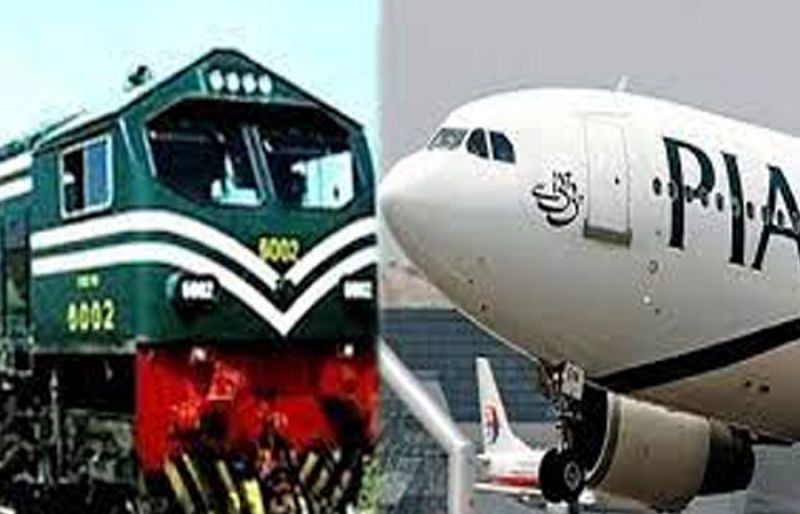 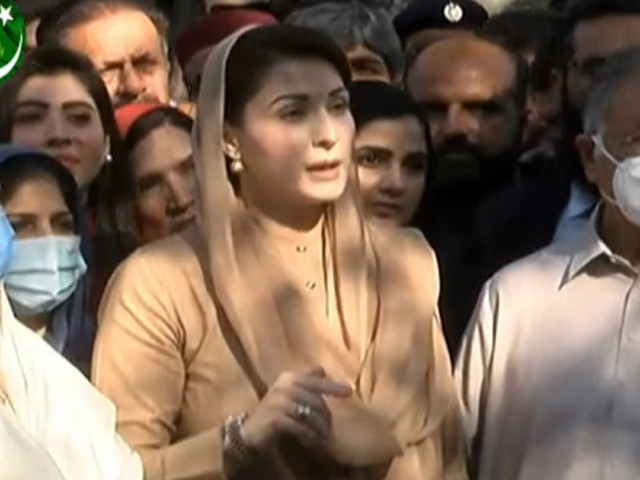 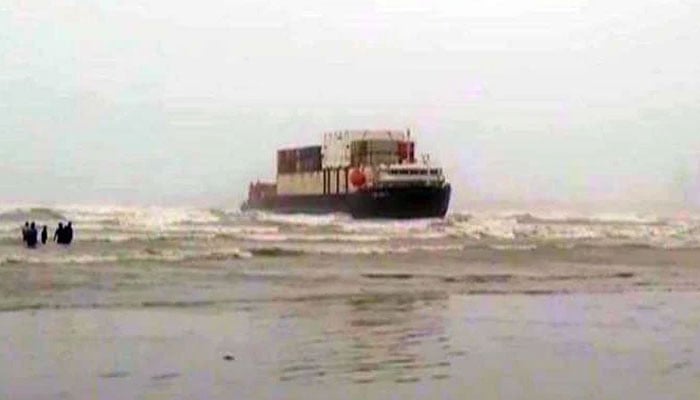