Minister for Energy Khurram Dastgir Khan said on Sunday that power supply has fully been restored to all grid stations that were affected by the devastating floods across the country.

He made the announcement while addressing a news conference in Gujranwala.

The minister said that the transmission system was badly damaged by the unprecedented floods and power poles were washed away in some areas of Khyber-Pakhtunkhwa.

While answering a question regarding the status of load-shedding in the country, the minister said it has been controlled during summer by running all power plants in the country.

Read: Under the open sky, all they need is tent

Dastgir furthered that oil and power prices are likely to decrease from next month, which will help lower the prices of other items.

The restoration work on damaged grid stations was underway on the orders of Prime Minister Shehbaz Sharif, who had instructed all the officers of the power division to restore power supply to flood-affected areas on an emergency basis.

The premier was said to be personally overseeing the restoration work, and a report regarding the progress was being submitted to him on a daily basis. 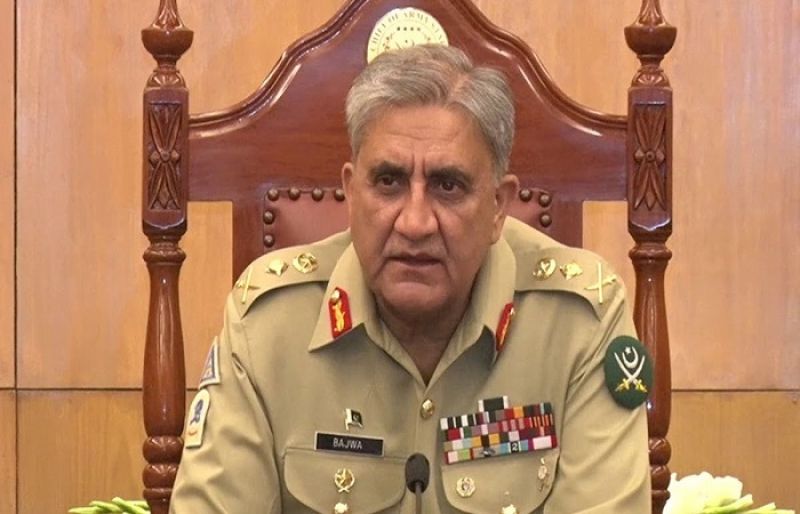 We are willing to help Afghanistan achieve regional peace and prosperity: COAS 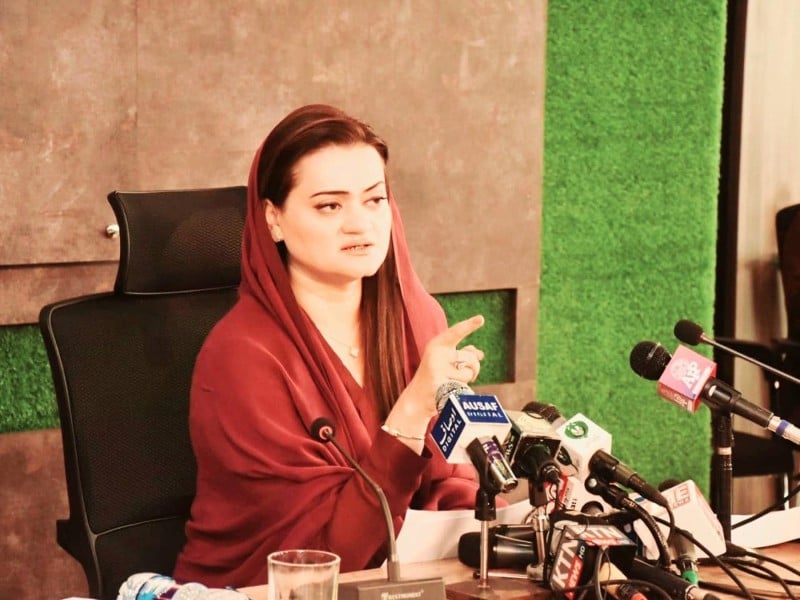 Centre, Punjab at odds over transfer of Lahore CCPO 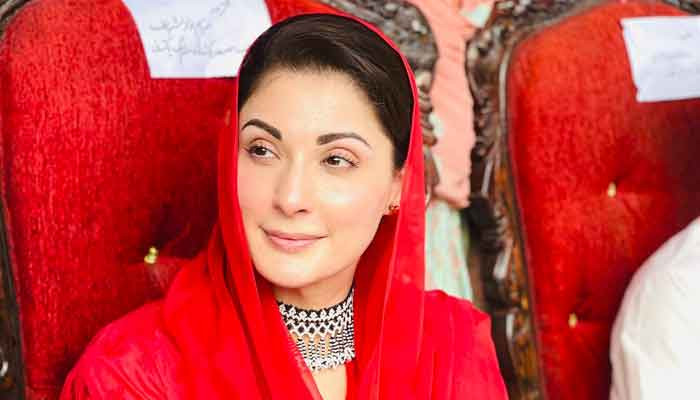 Imran Khan’s election symbol should be a “thief” instead of a cricket bat: Maria Mnawaz