Graham Potter got an early indication of the reasons Thomas Tuchel was sacked as Chelsea were held 1-1 by Red Bull Salzburg in the English coach's debut in the Champions League.

The Blues have just one point from their opening two games in Group E and Potter has little time to settle in ahead of a crucial double-header against AC Milan next month.

However, Potter does have 16 days before Chelsea play again to get his ideas across after their match with Liverpool this weekend was postponed due to policing arrangements around Queen Elizabeth II's funeral in London.

AFP Sport looks at the issues at Stamford Bridge that Potter must find answers to.

Even in the heyday of the Tuchel era when Chelsea won the Champions League in 2021, goals were not free-flowing.

In eight games this season, the Blues have scored just nine times.

Raheem Sterling has four of them, including the first goal of Potter's reign, as the England international has quickly delivered on his £50 million ($58 million) move from Manchester City.

But Chelsea need Pierre Emerick-Aubameyang to do likewise despite the shock of seeing his reunion with Tuchel last just one game.

The former Arsenal captain was replaced just after the hour mark on Wednesday by Armando Broja, who impressed during a loan spell at Southampton last season.

But Broja, who was handed a new six-year contract earlier this month, is yet to score a goal at senior level for Chelsea.

Potter will also need the quartet of Kai Havertz, Mason Mount, Hakim Ziyech and Christian Pulisic to start bearing some of the goalscoring burden.

However, there is some concern for Chelsea fans that Potter's time at Brighton was often littered with impressive performances that lacked a killer instinct in front of goal.

The club's new owners cannot be accused of not throwing money at the problem with £165 million spent on defenders during the transfer window.

But Potter left over £100 million worth of centre-backs on the bench against Salzburg as Wesley Fofana and Kalidou Koulibaly were dropped in favour of a centre-back pairing with a combined age of 70 in Thiago Silva and Cesar Azpilicueta.

Both were at fault for Salzburg's late equaliser and Potter must settle on a system as well as the personnel.

Tuchel used a back three and the squad seems built for that formation with an abundance of centre-back and wing-back options.

Potter, though, started with a back four on his first night in charge, which also limited the threat of Reece James and Marc Cucurella from full-back.

The French midfielder won man of the match in both Champions League semi-finals and the final in 2021 against Real Madrid and Manchester City, providing the perfect screen that an exceptional defensive record was built on.

In Kante's only two games this season, Chelsea won at Everton and were leading Tottenham before he limped off with a muscle injury and Spurs snatched a late equaliser.

But injury issues are nothing new for the 31-year-old, who will also be key for France's chances of retaining the World Cup later this year.

"He is our Mo Salah, he is our (Virgil) Van Dijk, he is our (Kevin) De Bruyne, he is simply that player," Tuchel said in May.

"He is our Neymar, he is our Kylian Mbappe; he is the guy who makes the difference. And if you only have him 40 per cent (of the time) it's a huge problem."

Kante is closing in on a return and could be fit by the time Chelsea take the field again.

But Potter faces the awkward balance of managing his minutes during an exhausting schedule for the rest of the season to prevent more prolonged periods on the sidelines. 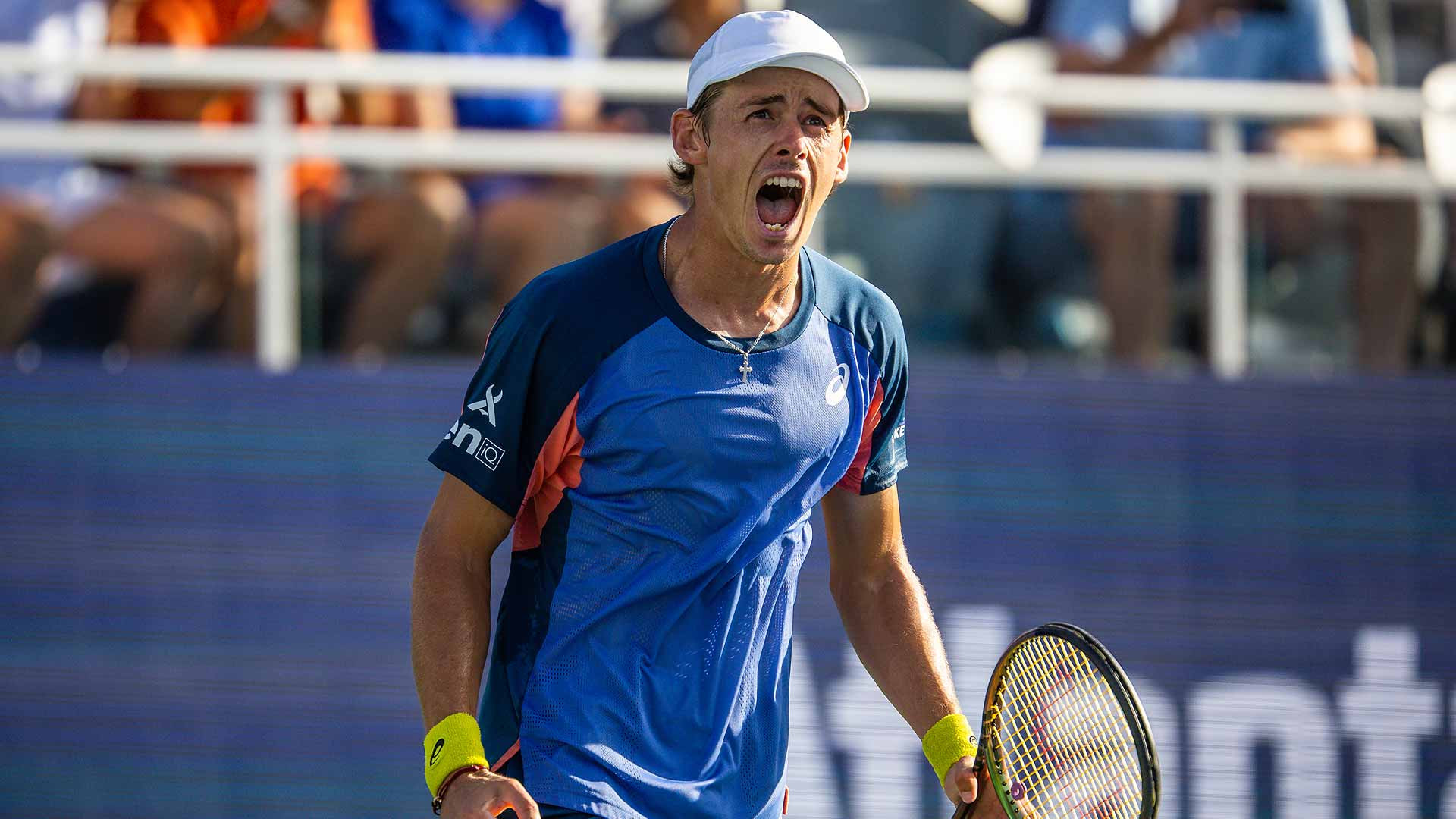 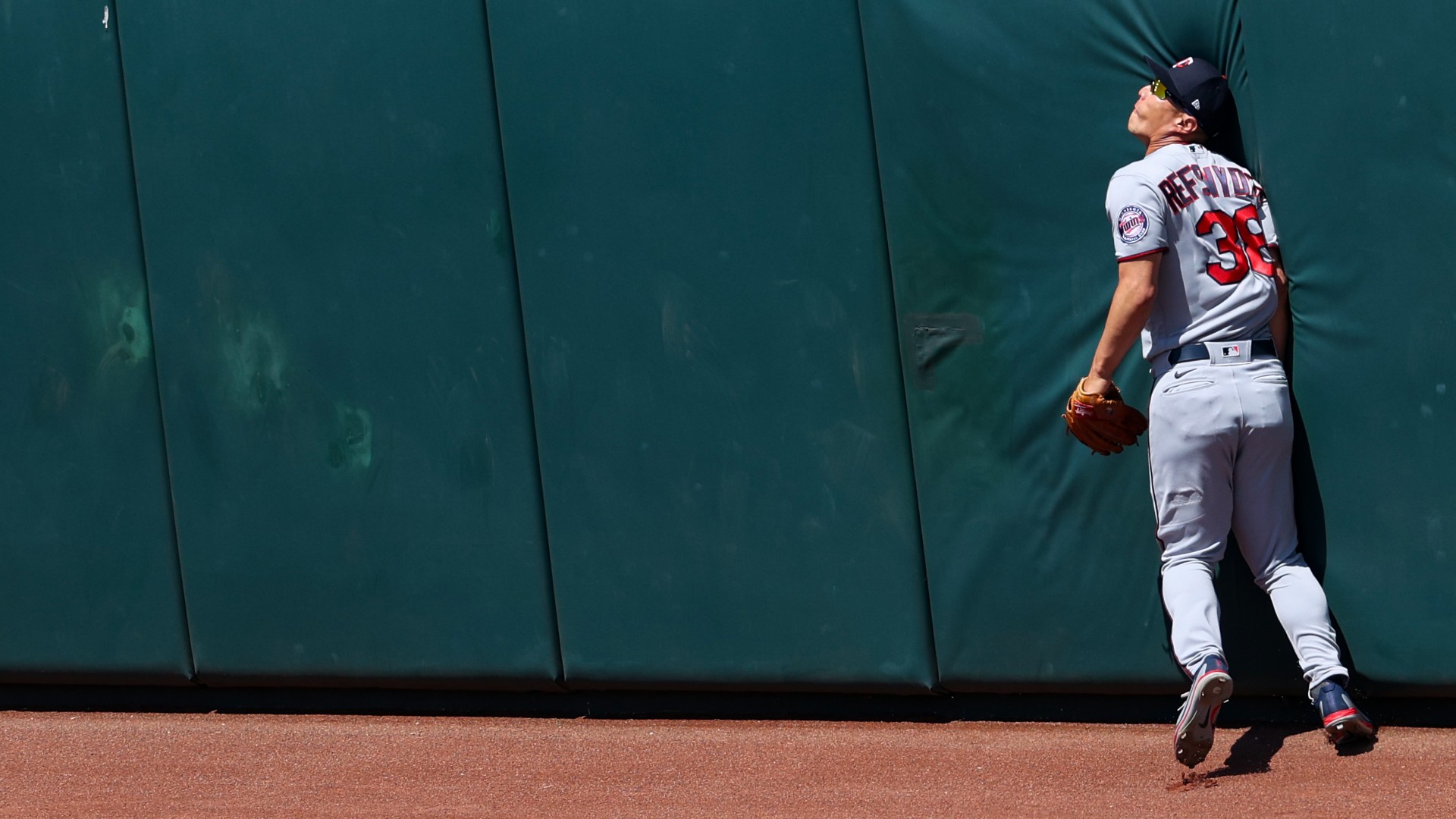 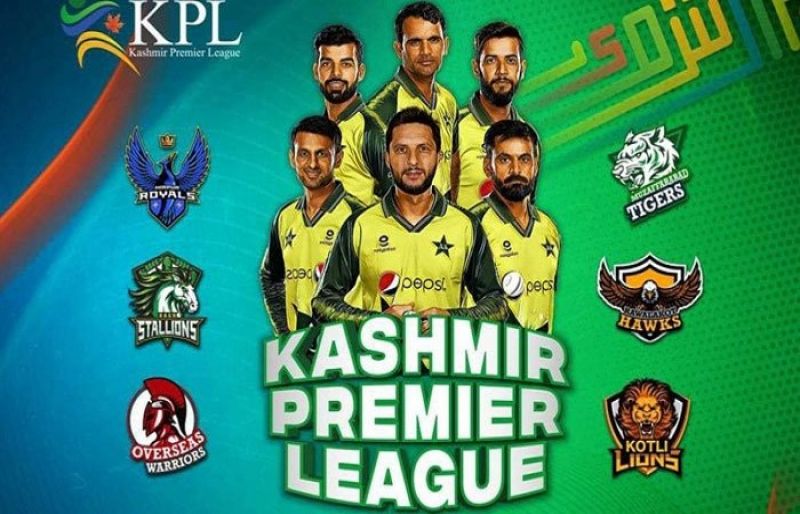 KPL 2021: Organizers set up a biosafety bubble for players and staff 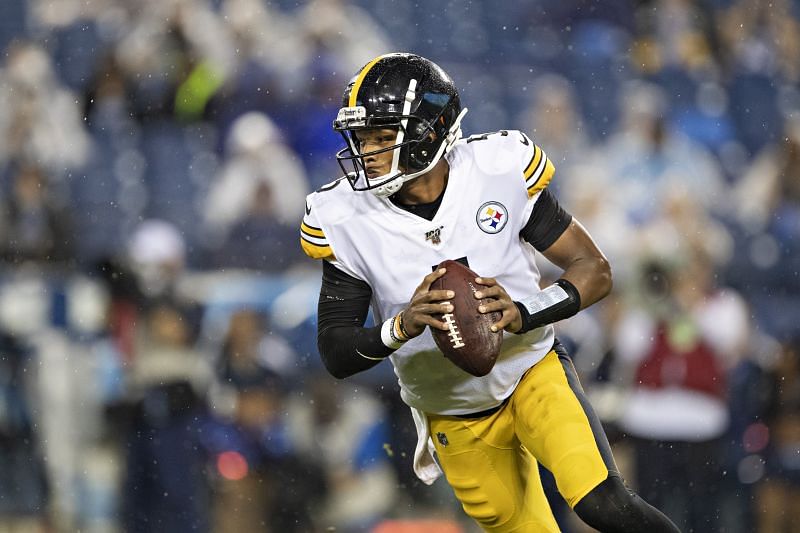