Pope Francis visited an Italian prison for a Holy Thursday Mass where he washed and kissed the feet of 12 inmates to commemorate Jesus' gesture of humility towards his apostles.

Francis' predecessors held the service in St Peter's Basilica or another Rome cathedral. But after his election in 2013 the pope continued a tradition he established as archbishop of Buenos Aires of holding it in prisons or homes for the elderly.

This year, Francis went to a prison in the port city of Civitavecchia, northwest of Rome on the Mediterranean coast.

A video released by the Vatican showed the pope washing and kissing the feet of 12 male and female inmates of various ages, including a woman who appeared to be elderly.

"We priests should be the first to serve others, not exploit others," he told the prisoners in a brief, improvised homily during the Mass in the prison chapel. "It is a way of saying 'I do not judge anyone. I try to serve everyone,'" he said.

He told them God would judge them but would also be ready to forgive them.

In the past two years, scaled-down versions of the service were held inside the Vatican because of Covid restrictions.

The prison visit, which was private and closed to the public, was the second of two services on Thursday, the start of three days of intense activities leading up to Easter.

On Good Friday, the day Christians commemorate Jesus' death by crucifixion, the pope presides at two services, including a candlelight "Via Crucis" (Way of the Cross) procession around Rome's Colosseum.

This year, the Vatican's decision to have both Ukrainians and Russians take part in the procession has caused friction with Ukrainian Catholic leaders, who want it to be reconsidered.

On Saturday evening the 85-year-old pope is due to say an Easter Vigil Mass in St Peter's Basilica.

On Easter Sunday, the most important day in the Christian liturgical calendar, he says Mass in St Peter's Square and then delivers his twice-yearly "Urbi et Orbi" (to the city and the world) message and blessing. 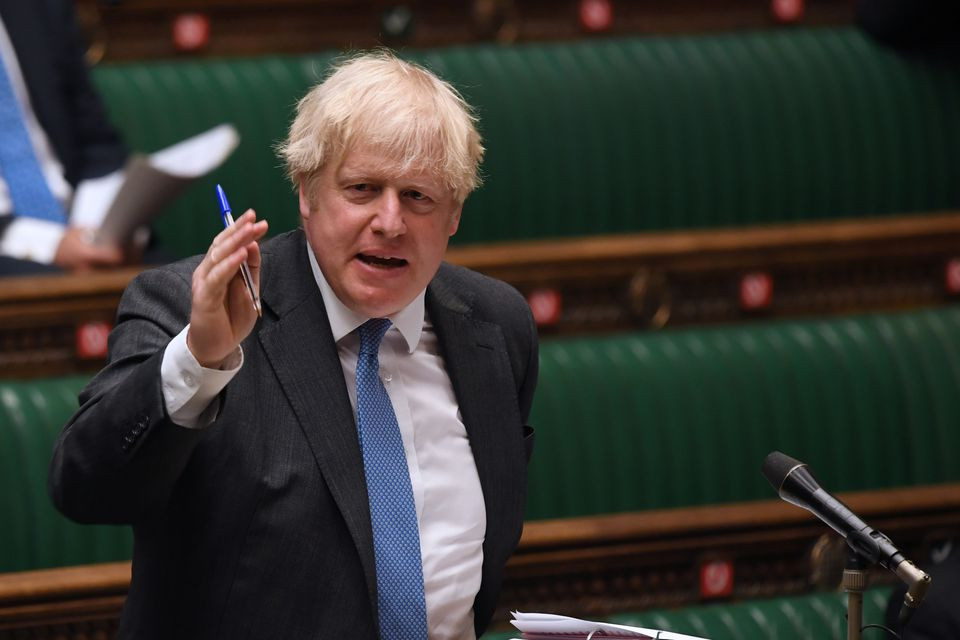 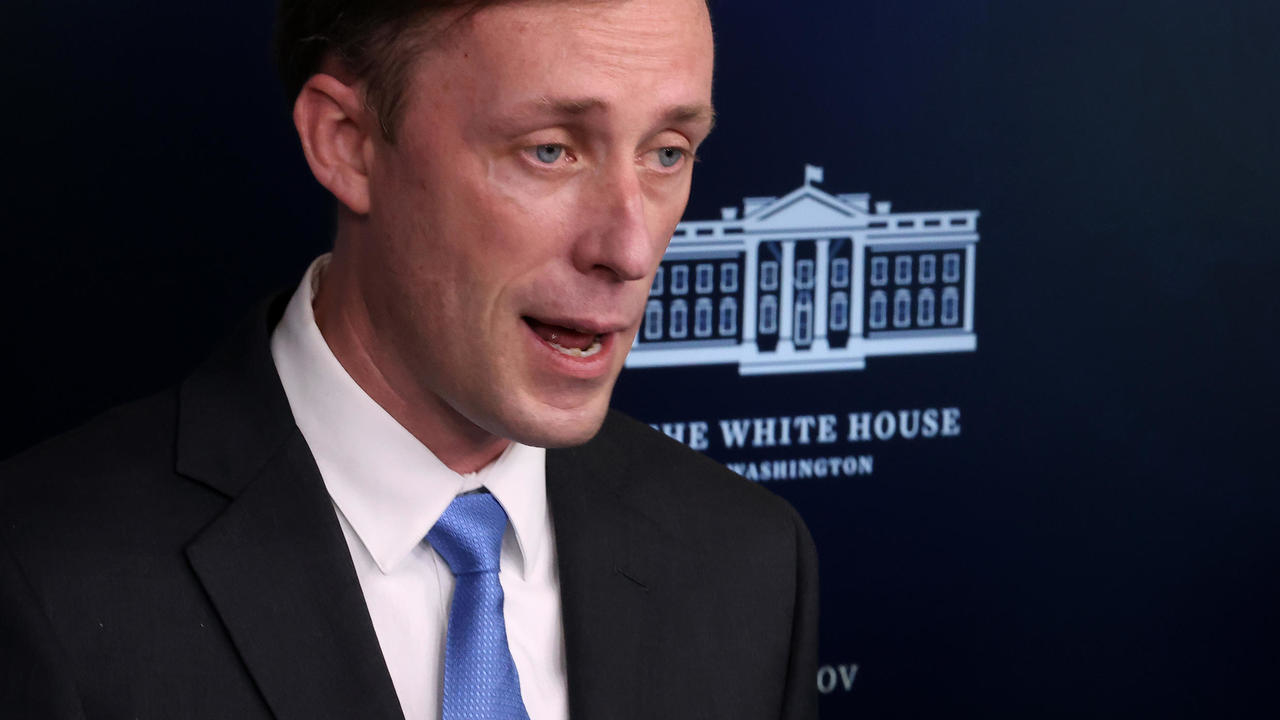