Pope Francis said in an interview published on Tuesday that he asked for a meeting in Moscow with Russian President Vladimir Putin to try to stop the war in Ukraine but had not received a reply.

The pope also told Italy's Corriere Della Sera newspaper that Patriarch Kirill of the Russian Orthodox Church, who has given the war his full-throated backing, "cannot become Putin's altar boy".

Francis, who made an unprecedented visit to the Russian embassy when the war started, told the newspaper that about three weeks into the conflict, he asked the Vatican's top diplomat to send a message to Putin.

Read more: Russia in receipt of $63b for fossil fuels since start of war

The message was "that I was willing to go to Moscow. Certainly, it was necessary for the Kremlin leader to allow an opening. We have not yet received a response and we are still insisting".

"I fear that Putin cannot, and does not, want to have this meeting at this time. But how can you not stop so much brutality? Twenty-five years ago in Rwanda we lived through the same thing," he was quoted as saying, appearing to equate the killings in Ukraine to the genocide in the African country in 1994.

Before the interview, Francis, 85, had not specifically mentioned Russia or Putin publicly since the start of the conflict on Feb. 24. But he has left little doubt which side he has criticised, using terms such as unjustified aggression and invasion and lamenting atrocities against civilians.

Asked about a trip to the Ukrainian capital Kyiv, which Francis last month said was a possibility, the pope said he would not go for now.

The war in Ukraine has strained relations between the Vatican and the Russian Orthodox Church, and caused a split among Orthodox Christians around the world.

Reuters reported on April 11 that the Vatican was considering extending the pope's trip to Lebanon on June 12-13 by a day so he could meet with Kirill on June 14 in Jerusalem. read more But Francis later decided against it.

In the interview, Francis said that when he had a 40-minute video conference with Kirill on March 16, the patriarch spent half of it reading from a sheet of paper "with all the justifications for the war".

Moscow describes its action in Ukraine as a "special operation" to demilitarise and "denazify" its neighbour. Kirill, 75, sees the war as a bulwark against a West he considers decadent, particularly over the acceptance of homosexuality.

"We (the pope and Kirill) are pastors of the same people of God. That is why we have to seek paths of peace, to cease the fire of weapons. The patriarch cannot become Putin's altar boy," Francis was quoted as saying.

The pope also said that when he met Viktor Orban on April 21, the Hungarian prime minister told him "the Russian have a plan, that everything will end on May 9", referring to the anniversary of Russia's liberation at the end of World War II.

Russian Foreign Minister Sergei Lavrov has said the anniversary would have no bearing on Moscow's military operations in Ukraine.

Afghan President Ghani meets with Biden at the time of surge in violence. AsiaNews 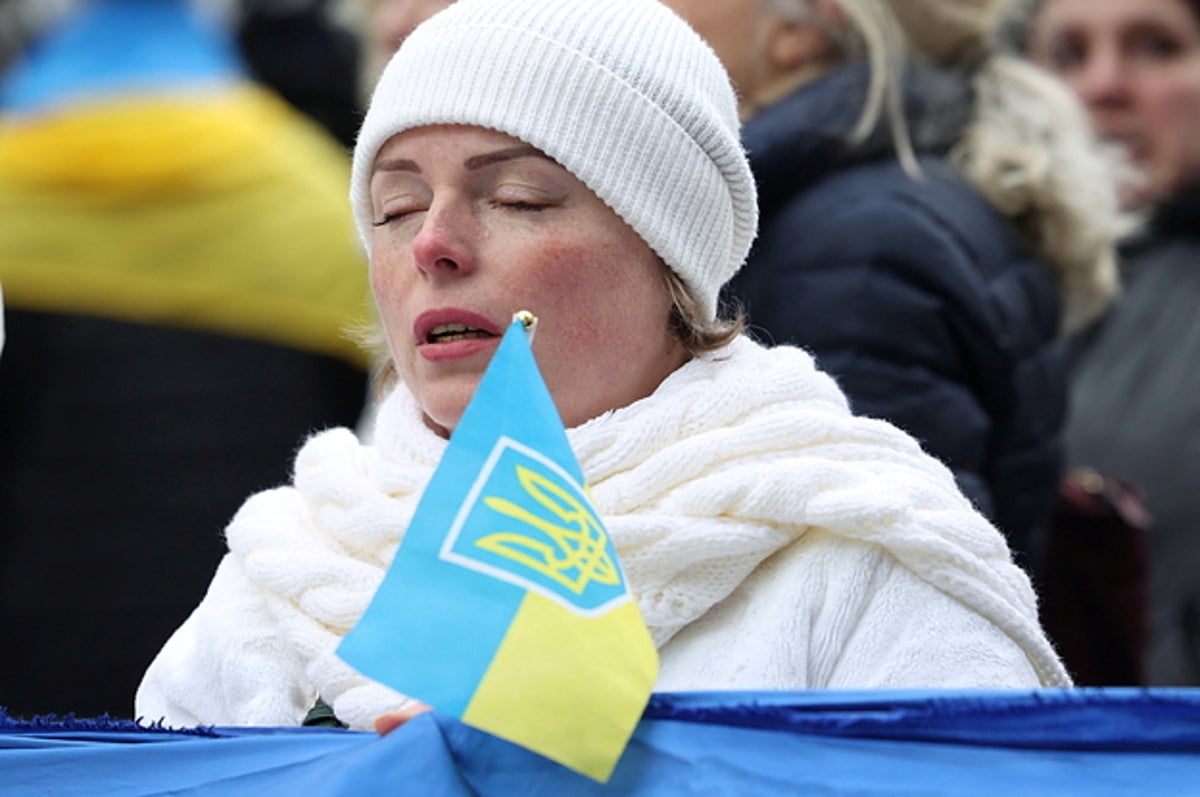 The death toll from the collapse of an apartment in Florida is now 78, looking for the cause | Housing News 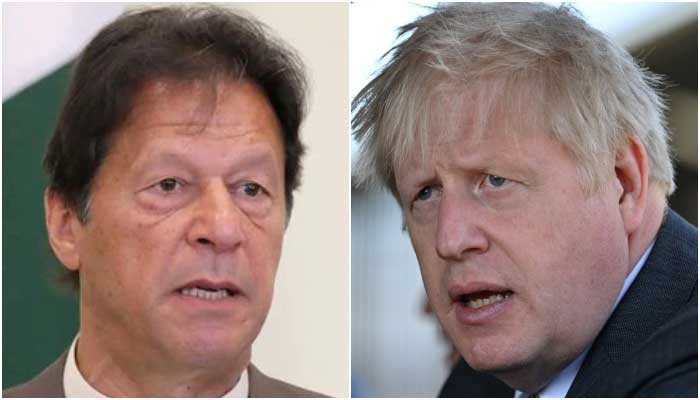