Primary schools will reopen in India's capital New Delhi this week and curbs will be lifted on certain construction activities, authorities said on Monday, after pollution levels improved to the 'very poor' category from 'severe'.

Residents in the capital have been waking up in recent weeks to hazy mornings with the sky a shade of grey.

A thick layer of smog envelops the city in winter as cold, heavy air traps construction dust, vehicle emissions and smoke from crop stubble burning in neighbouring states, causing a surge in respiratory illnesses among its 20 million people.

The air quality index in nearly all monitoring stations in the city was between 300 to 400 or in the "very poor" category on Monday, which experts say leads to respiratory illness on prolonged exposure.

However it was an improvement on last week's reading of 400-500 in the index, which is described as "severe".

Primary schools will reopen on Wednesday.

The central and state governments ordered the closure of primary schools, banned the entry of diesel vehicles carrying non-essential goods and suspended most construction and demolition activity in the national capital region last week.

Rai said private demolition and construction will still remain banned, but public works relating to highways and power transmission will be permitted.

Air quality could worsen later this week, however, the System of Air Quality and Weather Forecasting and Research said on its website. 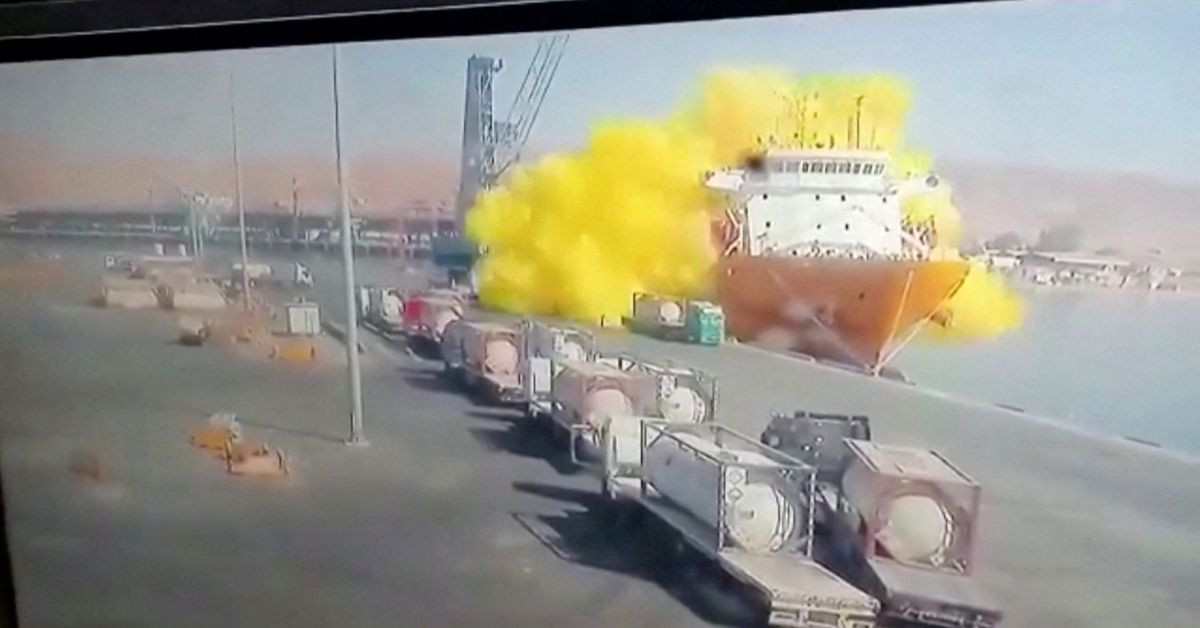 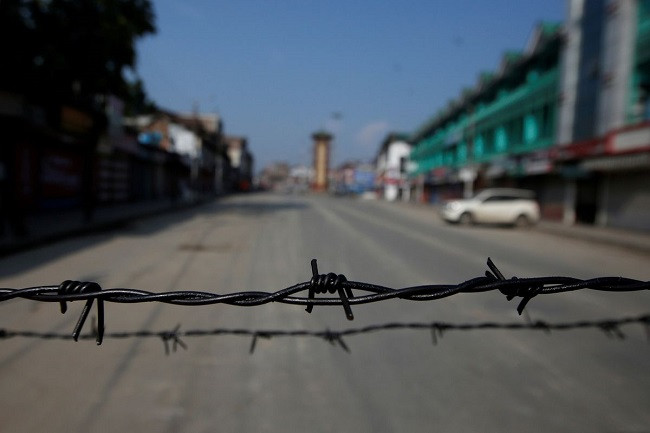 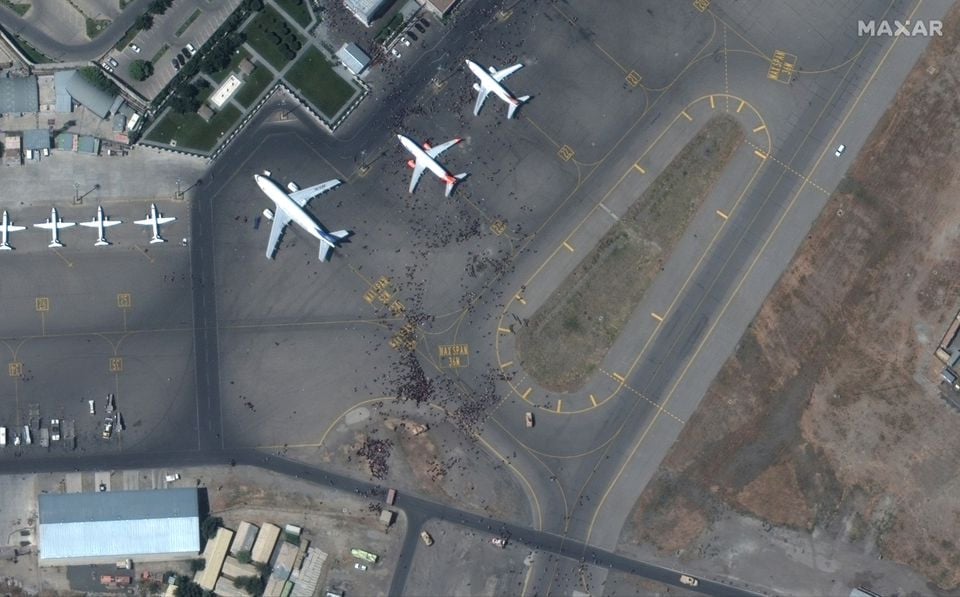