Prime Minister Shehbaz Sharif on Tuesday said that flood-stricken people were angry over those politicians who were busy in holding rallies despite the catastrophic natural calamity in the country, adding that masses will hold them accountable at the right time.

“The people know who is doing politics and who is serving them. People are quiet but they are in pain and will respond when the time will come,” Express News quoted the premier as saying during the federal cabinet meeting in Islamabad.

In his televised remarks, PM Shehbaz urged the ministers to put more focus on helping the poor hit by the floods at this critical time besides carrying out their official duties.

He urged the cabinet members to come forward to help address the miseries of flood-hit people and enhance the relief and rehabilitation efforts.

“In this digital world, you can even do your official work through Zoom. But you also have to help those [flood-affected] people as well,” he remarked.

The prime minister while acknowledging the efforts of those cabinet members, who are active in flood relief activities, said those not active in such efforts should also come forward and help the affected people.

He hoped that water in the flood affected areas will recede in two to three months and people will be rehabilitated. “Be it the philanthropists, doctors, police officers, bureaucrats, army, all know what is the situation. Your efforts will be remembered by the flood affected people.”

He said that Pakistan despite its meagre contribution in the global emission was facing the huge effects of climate change.

The prime minister also appreciated UN Secretary-General Antonio Guterres for visiting Pakistan at the critical time as well as the UN flash appeal of $160 million to help the flood-affected people.

He said that the UN secretary-general, who also visited the flood affected areas during his visit, urged international community to take practical steps to help Pakistan to mitigate the sufferings of the flood-affected people as well as to mitigate the negative effects of climate change.

PM Shehbaz also praised Guterres for his empathetic attitude towards the flood-affected people and his views about climate change injustice with Pakistan. 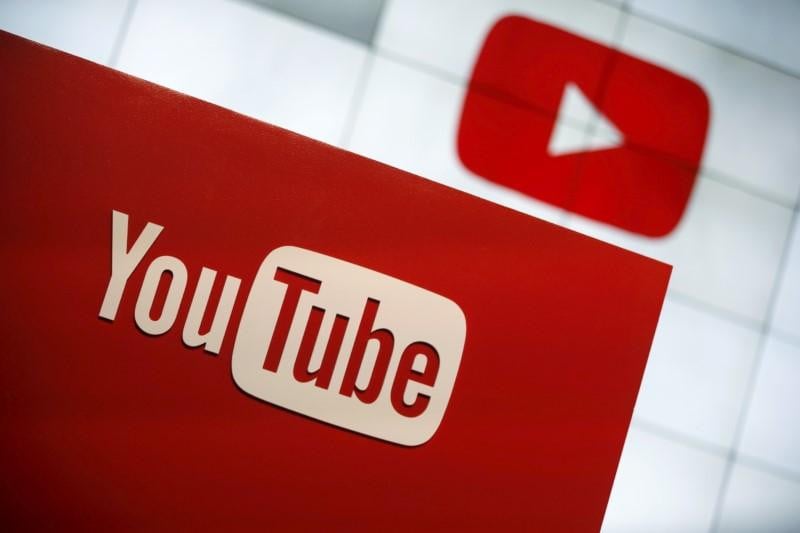 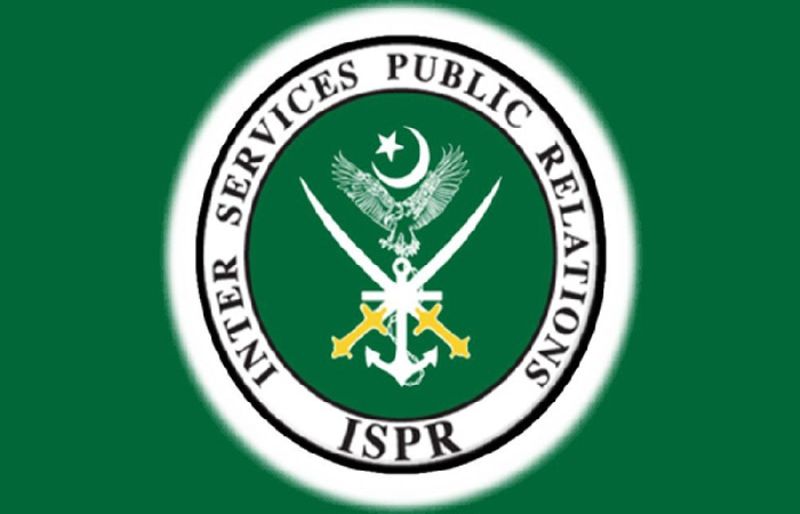 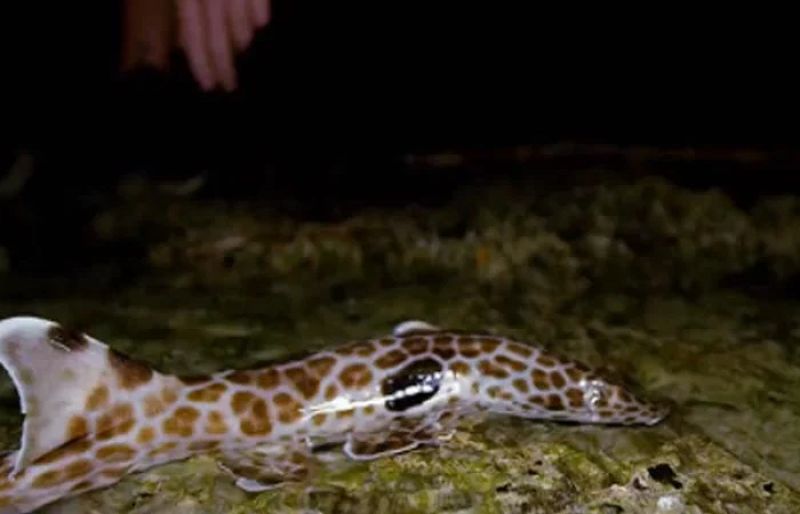